Do You Know…That NASA’s newest deep-space telescope is named for an NC native? 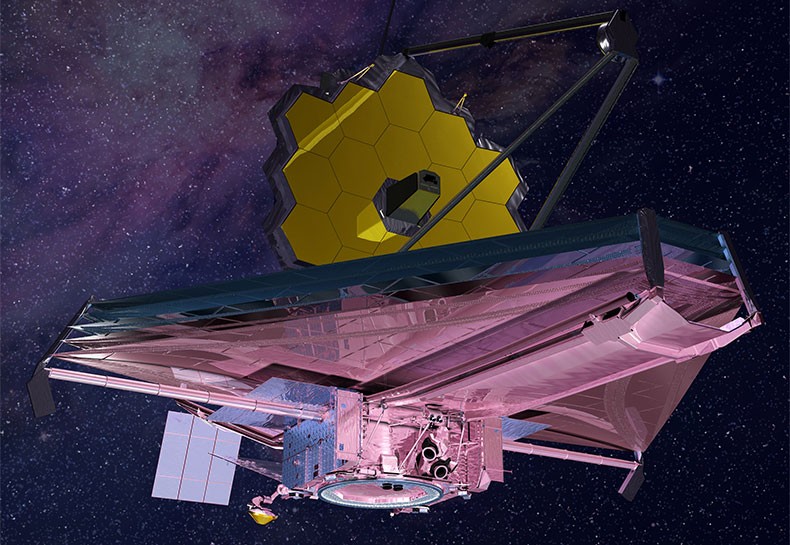 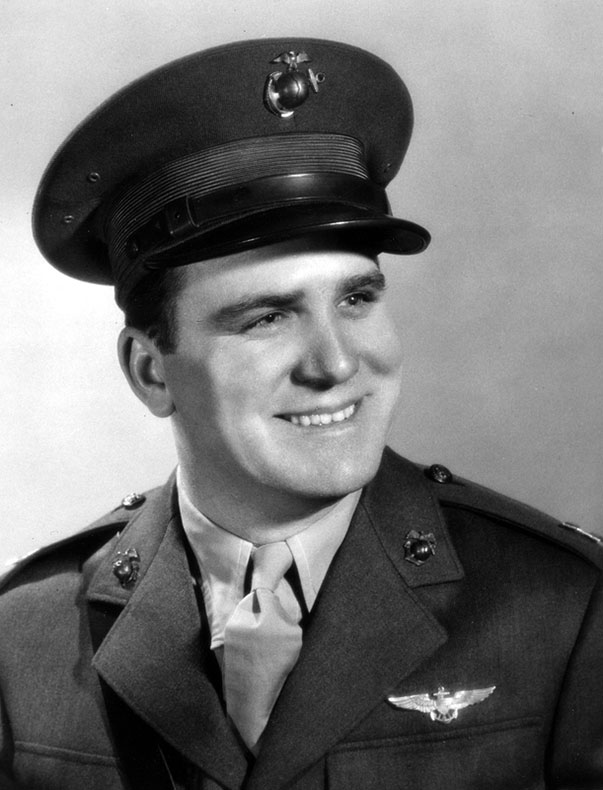 NASA’s James Webb Space Telescope (also called JWST or Webb) is planned to be launched from French Guinea in spring of 2021. Once in orbit, Webb will be the most powerful and largest space telescope ever built (with a sunshield the size of a tennis court). Its infrared vision will peer back more than 13.5 billion years to see the first stars and galaxies that formed after the Big Bang. It is only fitting that the telescope is named after NASA pioneer and Tally Ho native James Webb.

Visit jwst.nasa.gov for updates and to learn more.