Getting to Know: Ella Baker 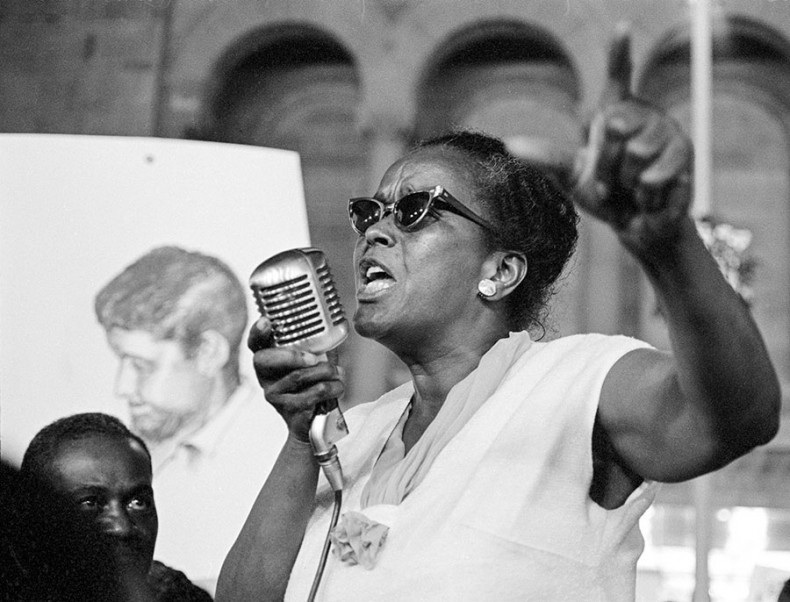 Born in Virginia in 1903 and raised in Littleton, civil rights advocate Ella Baker had a sense for social injustice early on. As a slave, her grandmother had been whipped for refusing to marry a man chosen by the slave owner, and Baker was inspired by her elder’s strength and courage. Baker’s parents emphasized the importance of education and hard work. A bright student, she graduated from Shaw University in Raleigh as valedictorian of her class in 1927. 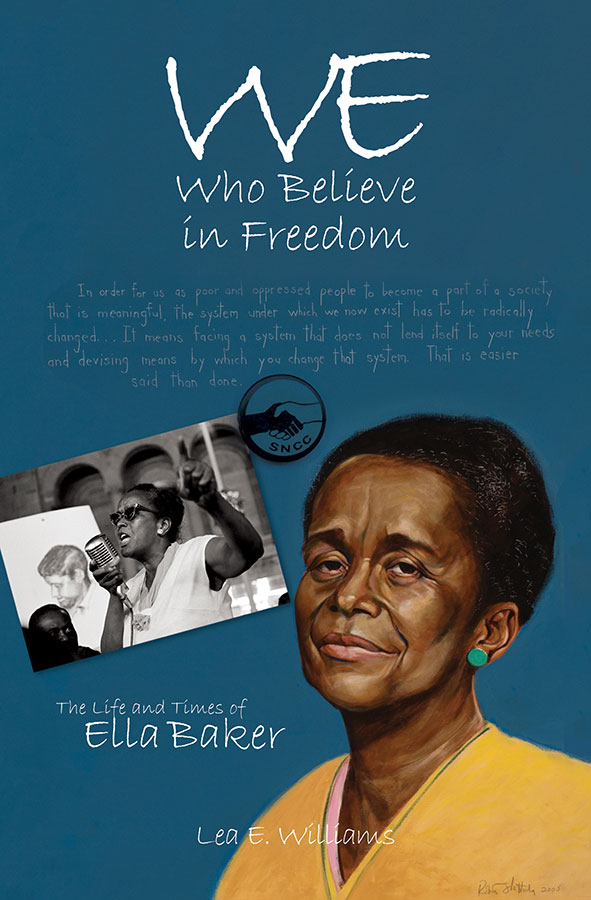 Eager to make a difference, Baker moved to New York City and eventually played a key role in influential organizations such as the National Association for the Advancement of Colored People, Martin Luther King’s Southern Christian Leadership Conference, and the Student Nonviolent Coordinating Committee. An energetic crusader, she focused on developing skills in others, and was especially gifted at mentoring other civil rights activists who became better known. In later years, Baker drew on her organizer experience to counsel numerous groups and causes. She died on her 83rd birthday in 1986.

A new book, “We Who Believe in Freedom: The Life and Times of Ella Baker,” details Baker’s civil rights contributions. The biography, written by Lea Williams and intended especially for middle and high school students, sells for $17 (softcover). To order, call 800-848-6224 or visit uncpress.org