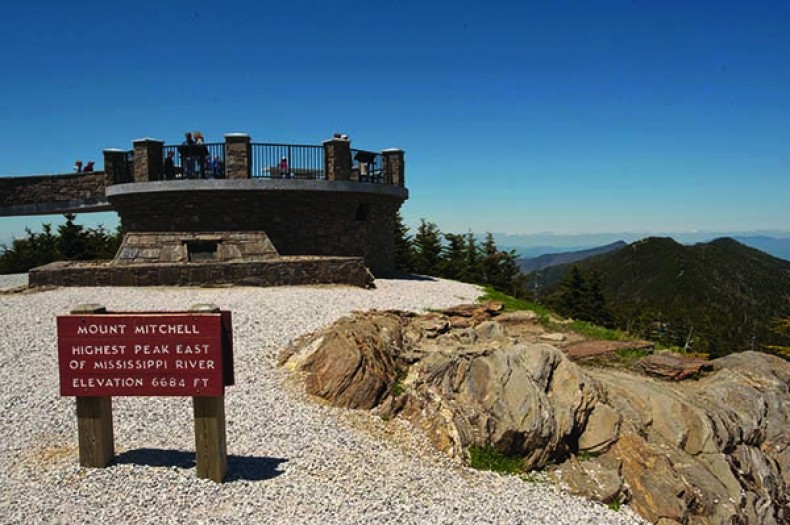 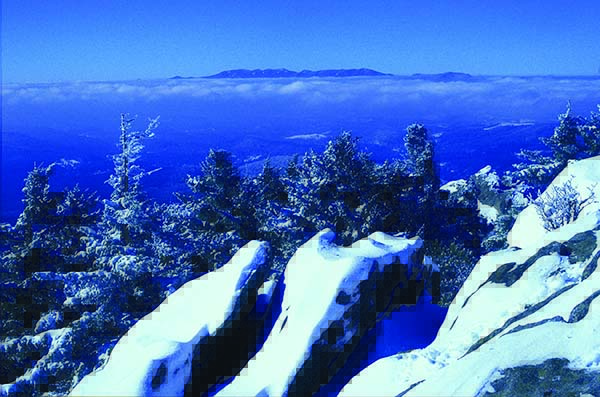 Mount Mitchell: Highest peak east of the Mississippi River with an elevation of 6,684 feet.

The park system began in 1916 when a group of citizens sought to protect Mount Mitchell’s summit. At an elevation of 6,684 feet, the summit is the highest point east of the Mississippi. It became the first state park in the Southeast and was among the first in the nation.

Many of North Carilina’s state parks were initiated by local citizens with a strong conservation ethic. This tradition of grassroots conservation is reflected in the state’s mandate that these precious natural resources be available to all citizens. Admission to the parks and most events is free.

Environmental education ranges from fishing lessons and kite workshops to astronomy programs and tree ID hikes. For upcoming events near you, visit ncparks.gov and select a park.