Our pledge to the General Assembly - Carolina Country
First Person

Our pledge to the General Assembly 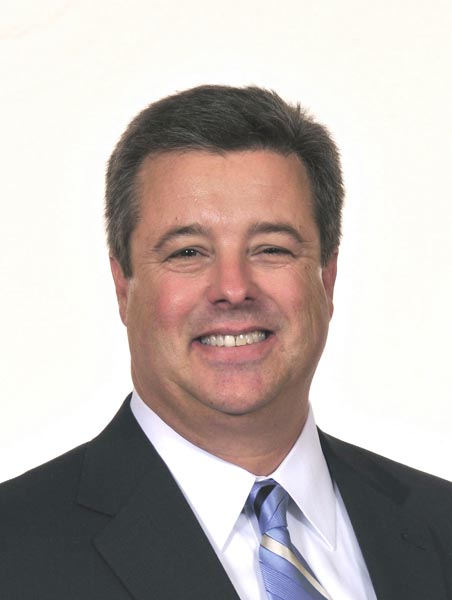 In this issue of Carolina Country, we give well deserved attention to the new leadership of the North Carolina General Assembly and let you hear from them in their own words on energy-related and other issues. (See pages 10–11.)

Speaker of the House of Representatives Thom Tillis (R-Mecklenburg) and Senate President Pro Tempore Phil Berger (R-Rockingham) have just completed their first full year of service as the highest ranking members of their respective chambers of the state legislature. Not since the post-Civil War Reconstruction era has the Republican Party controlled both chambers of the North Carolina General Assembly.

Both were elected by their colleagues to serve in their top positions that require them to set the legislative agenda, manage the flow of legislation, control floor debate, guide votes on tough issues and lead their respective chambers. Some days it will look easy. Other days it has been compared to "watchin' sausage being made," i.e. not very pretty.

While no major energy issues arose in 2011, electric cooperative representatives are working with both leaders to build a strong working relationship built on the honesty and integrity local cooperatives are known for. Our focus on providing affordable reliable power to our consumers was well known before the change in leadership at the General Assembly.

North Carolina's cooperatives continue to commit to all legislators that we are a credible source of information for them on rural and energy-related matters. We pledge to be a resource for all legislators from the "First Termers" to the "Senior Members," including President Pro Temp Berger and Speaker Tillis.

Berger and Tillis have presided over a successful first year. The General Assembly tackled tough issues including the state budget and new district maps that were precleared by the U. S. Department of Justice in November. The legislature also passed major bills on medical malpractice liability, workers' compensation, regulatory reform, tort reform and changes to the state's annexation laws.

When an idea or piece of legislation arises with the potential to affect our consumer-members, we are confident President Pro Temp Berger and Speaker Tillis will be responsive. Previous leaders have been responsive to electric cooperative concerns, and we thank them. Our issues have always transcended political affiliation. Partisanship plays no role in affordable, reliable electric power. Our relationship with legislators has always been based on their willingness to address the issues of the 2.5 million North Carolina residents served by our 26 electric cooperatives.

We look forward to working with the new leadership team as they enter their second year at the helm of the state legislature. The biggest challenge during the next legislative session will be addressing the fiscal issues of the state.

To our consumer-members, we pledge to work diligently on legislative issues of importance to you at the General Assembly, and we will report back to you on our progress. Thank you.

Jay Rouse is director of government affairs for the North Carolina Association of Electric Cooperatives.