The party line vs. common sense 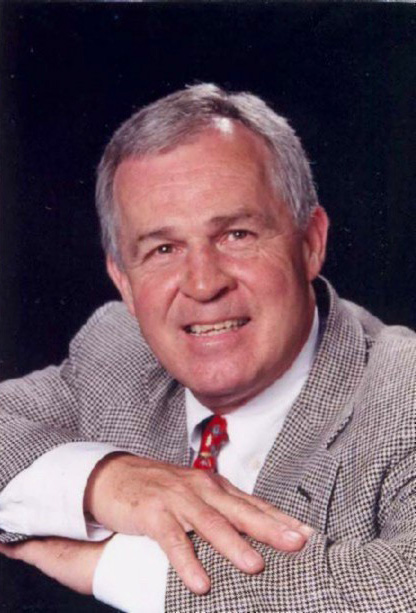 As an EnergyUnited board member, one of the more rewarding activities I participated in recently was the electric cooperative national legislative day in Washington, D.C. It is exciting to be one of 2,500 board members and employees from across the country advocating for affordable, reliable power issues to our elected officials in Congress at the same time. This year, our top issue was the continued funding of the Rural Utilities Service, or "RUS," (formerly REA) loan program at 2008 levels. RUS funding is distinct from other federal spending because it is a loan program, not a grant, and RUS loans are paid back with interest. RUS financing is a key part of our mission to provide safe, affordable and reliable power to our member-owners.

Some in Washington proposed reduced funding for the RUS loan program and restrictions on how the loans can be used. Since its inception, co-ops from across the country have relied on the RUS loan program to access loans in order to keep their systems up-to-date and reliable for their consumer-owners. These loans are paid back with interest, making the RUS loan program a money maker for the federal treasury. Given the nation's current focus on economic recovery and that affordable, reliable power is paramount to job creation, now is not the time to reduce funding to a program that ultimately makes money for the government and helps keep electric rates down for cooperative consumers.

We asked all members of the North Carolina Congressional delegation to sign a letter supporting protection of RUS financing. Ten members of the N.C. delegation signed the letter while five abstained. The 10 members who signed recognized the value of RUS loan program to co-op consumers and that the program will add more than $100 million to the U.S. Treasury. Co-ops use the lower-than-market funds through RUS to keep electric rates down by financing power line and substation construction upgrades and additions in order to pass the savings on to you.

Some members of our delegation told us they support the RUS program because it provides benefits in their district and will vote for it, but at this point their party's leadership will not let them sign the supporting letter. This raised my eyebrows, as well as those of my associates. I respect elected officials who stand by their positions, regardless of whether it is the same as mine. But it disturbed us when we heard, "I support your program, but my party leadership has this rule against asking for the funds." It was worth noting members of both parties have signed the letter.

Given the success of the RUS financing program which makes the government money, it's a matter of common sense for legislators to support the program. What doesn't make sense is when legislators can't put their support in writing, because it runs counter to the party line. As the budget debate unfolds, those members of Congress who have not signed the letter will still have a chance to support the RUS program.

We thank the following members of Congress for their public show of support for North Carolina's electric cooperatives and the RUS loan program we depend on to help us serve you:

Dr. Max Walser is an elected member of the EnergyUnited board of directors. He also served as a Davidson County commissioner from 2002-2010. EnergyUnited is the Touchstone Energy cooperative that serves more than 120,000 member accounts in 19 counties of central and western North Carolina.