Why we opposed new EPA rules on power plants 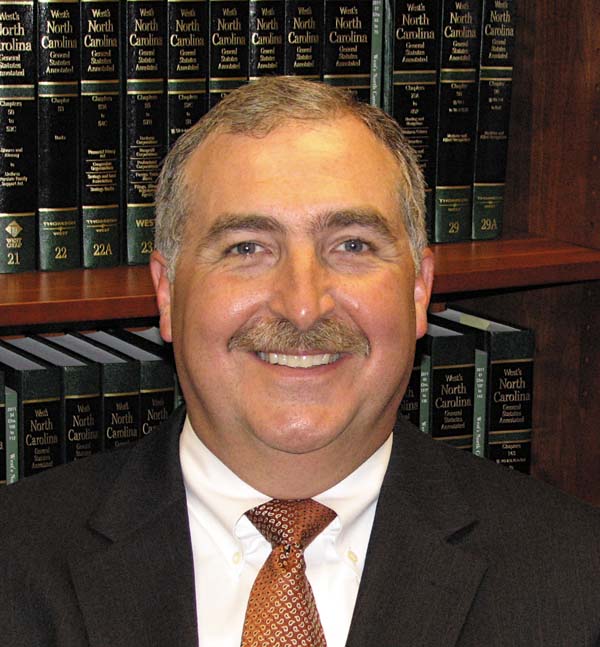 The U.S. Environmental Protection Agency recently proposed new standards aimed at reducing the emission of greenhouse gases, mainly carbon dioxide (CO2), from power plants that generate electricity. Electric cooperatives opposed these standards primarily because they impose significant equipment retrofits in an unrealistic timeframe, creating huge cost increases that could result in additional rate increases. We also pointed out to the federal government that the new standards fail to face the facts about our nation's energy supply and the technologies available to deliver electricity safely and reliably.
Electric cooperatives support a comprehensive national energy and environmental policy that maximizes energy efficiency, embraces all domestic fuels — nuclear, natural gas, renewable and coal — and emphasizes the development of technologies that reduce CO2 and other emissions. However, EPA's new standards have the opposite effect: they reduce our future fuel diversity and obstruct incentives for coal technology development.
The EPA standards would effectively outlaw coal as a fuel source for new electricity generating plants. To use coal as fuel in new power plants, under these rules, would require the plants to install a carbon capture-and-storage technology that is not only prohibitively expensive, but also is not yet commercially available and faces major legal, technical and regulatory hurdles.
One reason EPA proposed these standards on the electricity industry is that it assumes natural gas — an abundant North American fuel — is readily available and affordable to replace coal as a fuel for new power plants. The fact is that natural gas is readily available only in certain regions. This is especially true in more rural remote areas. Adding to this dilemma is the fact that natural gas prices historically have been nearly impossible to forecast. Natural gas prices may be low today, but they could be significantly higher in future years. Forcing generators to use natural gas is a risky policy.
Another reason for the proposed standards is that EPA believes placing strict limits on CO2 emissions could spur development of clean-coal technologies. For many years, electric cooperatives have been supporting and developing these technologies. In fact, co-ops in Mississippi and in the northern Great Plains are using state-of-the-art plants employing this technology, mainly because they understand we must continue to rely on coal as a fuel source in the near future.
Unfortunately, the clean-coal technologies suggested by EPA simply are not yet feasible and available for full-scale commercial deployment everywhere. Until the significant legal, regulatory and permitting issues, as well as technical hurdles are settled, utilities will not make the major investments required for the technology to be installed.
The EPA and all government agencies must pursue a comprehensive policy that provides for a balanced solution using all available energy sources and environmental technologies that make sense for all regions of the nation. A policy such as this will allow your electric cooperative to continue to provide you electricity at the lowest possible cost.