2021 Hurricane Season Could Be Above Average 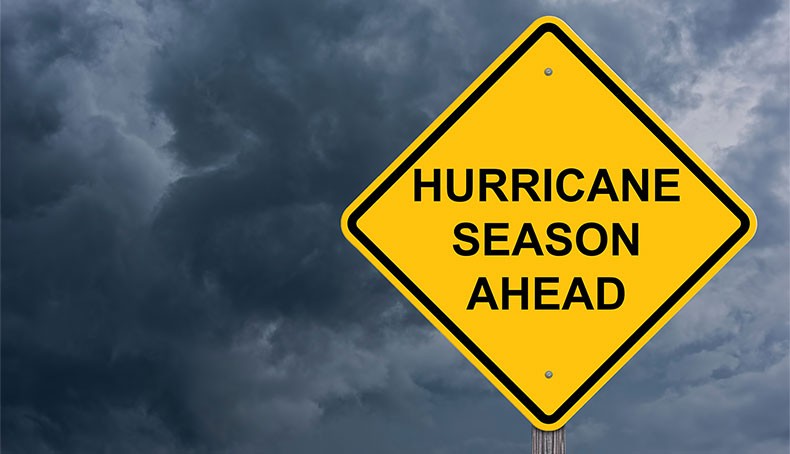 The 2021 Atlantic hurricane season could see 15 to 18 named storms forming in the Atlantic basin, according to researchers at NC State University. The Atlantic basin includes the entire Atlantic Ocean, the Gulf of Mexico and the Caribbean Sea.

That number would put the season above average, even given a recent redefining of what “average” means. This year, the National Oceanic and Atmospheric Administration announced its current measure for average, based on the 30-year period between 1991 and 2020, is 14 named storms, with three major hurricanes. The previous measure for average, between the years 1981–2010, was 12 named storms.

Of the predicted storms this season, seven to nine may become hurricanes, with two to three possibly being major storms.

The Atlantic hurricane season runs from June 1 through Nov. 30. Visit ncstormcenter.coop for tips on how to prepare.