Are You Ready for Hurricane Season?

The Atlantic Hurricane season is upon us, running from June 1 through November 30, and projections for the 2017 season indicate the North Carolina coast should brace for average to above-average storm activity.

The 2017 season should see 11 to 15 tropical storms and hurricanes forming in the Atlantic basin, according to researchers at North Carolina State University. Of those, up to three may become major hurricanes. Federal forecasts have pegged the number slightly higher, with 11 to 17 named storms topping sustained winds of 39 mph.

This forecast, from the National Oceanic and Atmospheric Administration’s (NOAA) Climate Prediction Center, has a 70 percent likelihood that between five and nine storms will reach hurricane strength of at least 74 mph. Two to four storms could become major hurricanes, according to the federal forecast. 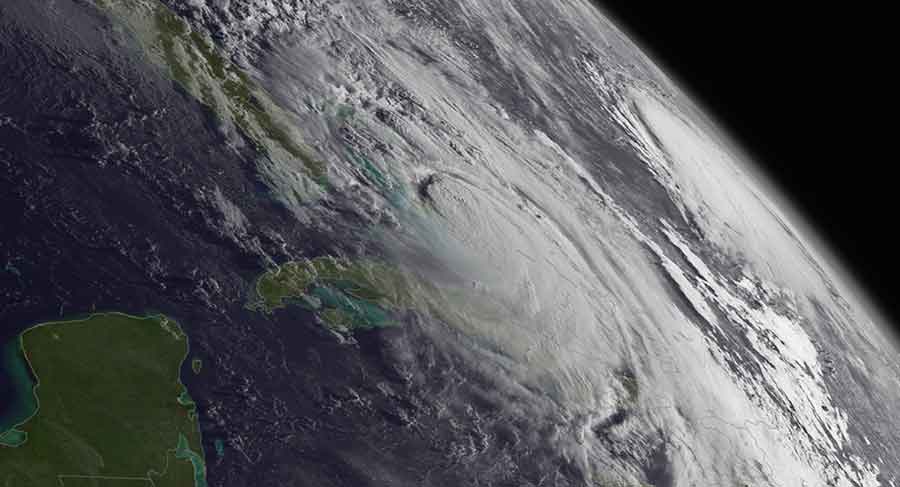 Last year, Hurricane Matthew became one of the deadliest Atlantic storms on record and cost the U.S. $10 billion in economic losses due to wind and water damage.

“For 2017, my team and I are predicting that an above-normal Atlantic hurricane season is most likely,” said NOAA lead seasonal hurricane forecaster Gerry Bell. “But with just a few simple steps, you and your family can be prepared to weather any storm this year.”

Bell recommends those in the potential path of hurricanes take these initial steps to prepare:

Ready.gov, from the Federal Emergency Management Agency, offers additional tips and resources, and you can stay on top of watches and warnings at NOAA’s hurricanes.gov.

The 1950 to 2014 average for named storms is 11. Since 1851, North Carolina has had 83 direct hits by storms, with the most storm activity occurring in September and August, according to the State Climate Office.