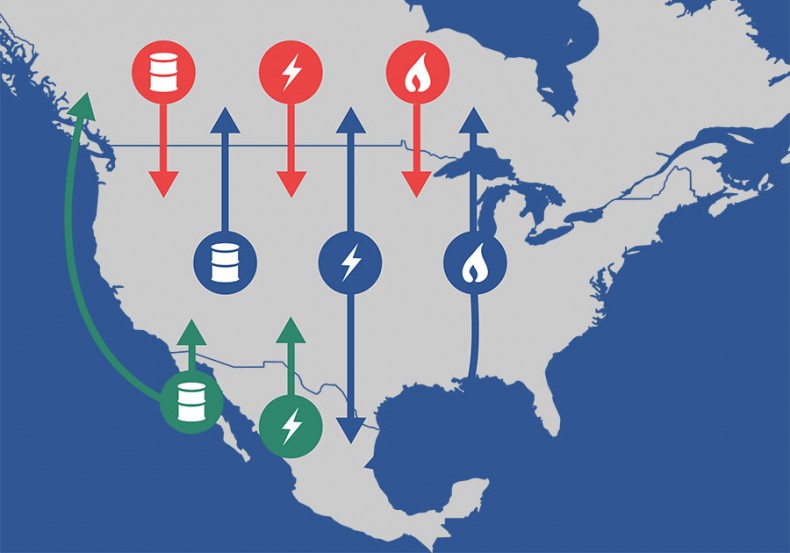 Officials from the United States, Canada and Mexico recently collaborated to launch a website (nacei.org) that features energy-related data, maps, analyses and references from the three countries.

The “North American Cooperation on Energy Information” website is part of a collaborative effort to share publicly available materials to improve energy information and energy outlooks for North America.