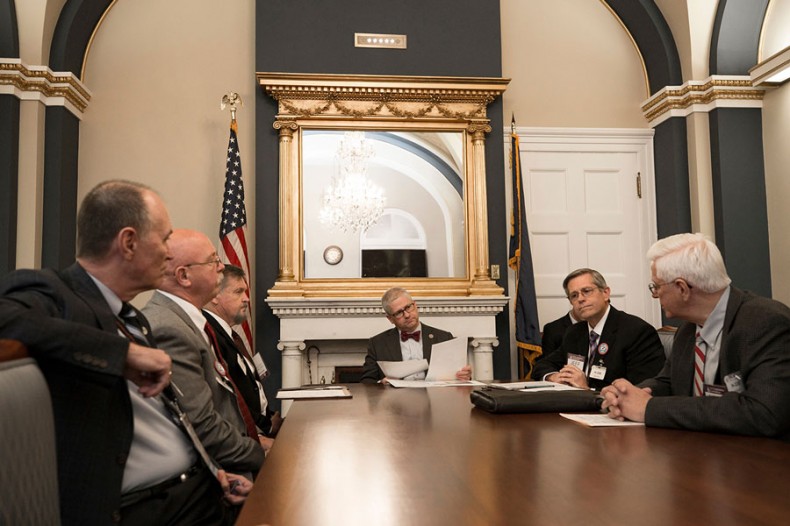 More than 100 leaders representing 23 North Carolina electric cooperatives traveled to Washington, D.C., in April to meet with members of our Congressional delegation and discuss issues important to electric co-op members. The group joined 2,000 others from electric co-ops across the country as part of the 2018 National Rural Electric Cooperative Association Legislative Conference. 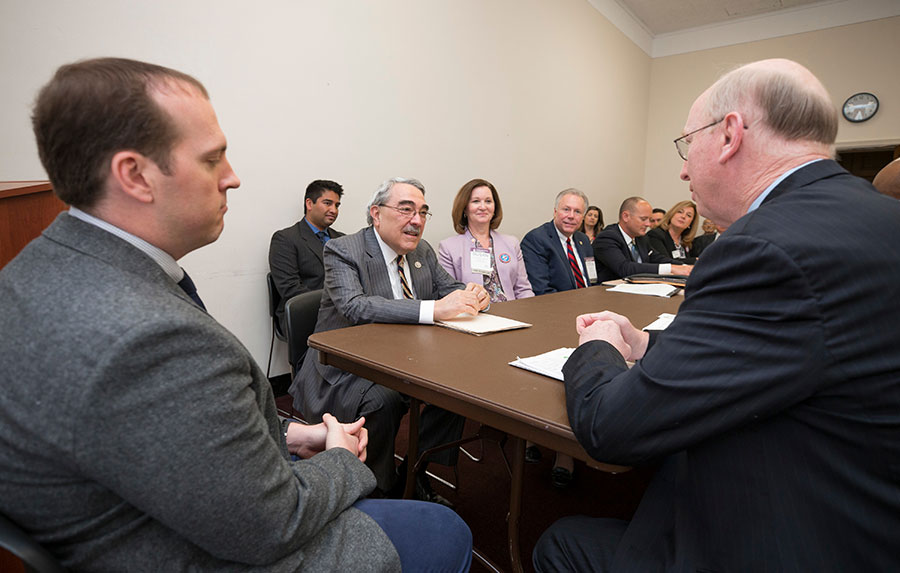 “The North Carolina co-op delegation used this opportunity to advocate for several cooperative priorities currently up for debate in the Farm Bill,” said Jay Rouse, Director of Government Affairs for North Carolina’s Electric Cooperatives. “When our elected officials make decisions affecting the cooperative way of life, they remember feedback from their cooperatives back home.”