Projects around the state bring jobs and new investments 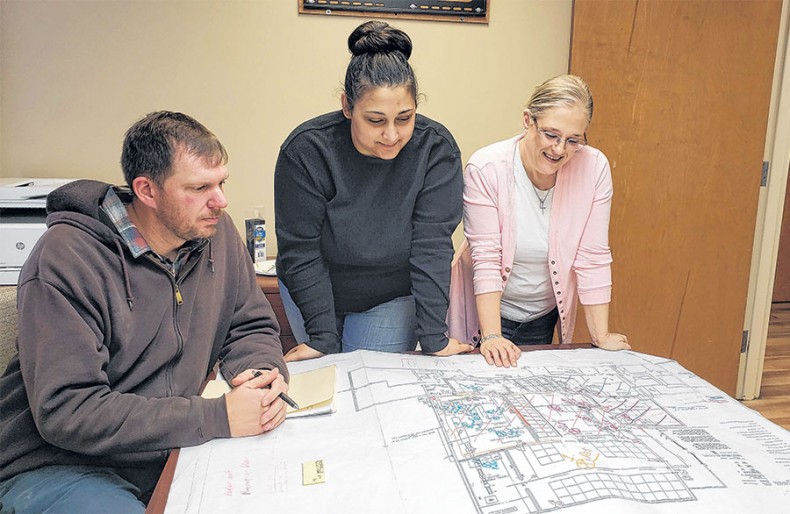 Businesses and regional economies thrive when communities come together and make critical investments. Electric co-ops have long been a driving force for that growth in North Carolina, leveraging federal, private and public funding to make economic development projects a reality.

But to keep pace with today’s market pressures and rapid change, cooperatives must be even more prepared to capture opportunities that bring good jobs and new capital investment into their communities.

“The southeast United States is the ‘Major Leagues’ of competitive economic development,” said Ryan Nance, director of Economic Development for North Carolina’s Electric Cooperatives. “Companies decide where they will expand or relocate based on in-depth evaluations of a region’s assets and risk factors. Electric co-ops and local leaders are winning deals because they are making proactive investments that build upon a region’s assets and mitigating risk that impedes industry growth.”

Served by Four County EMC
Four County EMC and Bladen County recently announced the successful launch of Integra Foods in the Bladenboro Industrial Park. A specialty foods startup, Integra has already created 35 jobs and invested $1.5 million into the project. The company exports its smoked turkey leg products to Japan and other Asian markets. 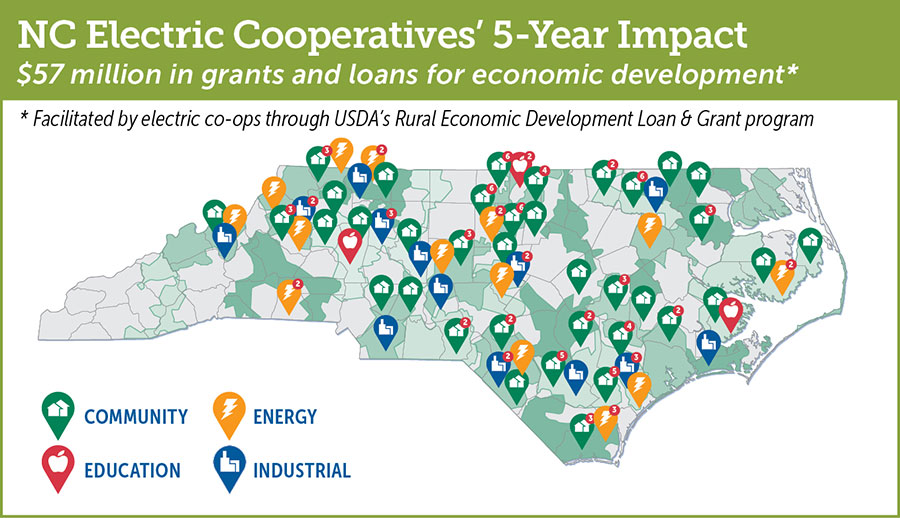 Collectively, these competitive projects represent the opportunity for more than 7,550 new jobs and more than $2.5 billion in new capital investment.

Learn more about how North Carolina's electric cooperatives are supporting the communities they serve through economic development at ncelectriccooperatives.com.