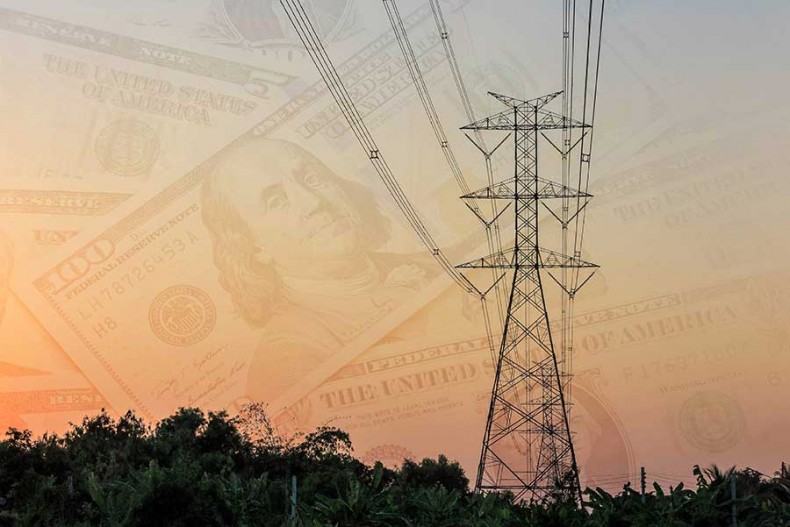 Three North Carolina electric cooperatives recently received a total of more than $127.6 million in funding for infrastructure improvements from the U.S. Department of Agriculture. The funds will help the co-ops maintain and strengthen their systems, as well as contribute to job creation and economic development in rural North Carolina.

“The presence of strong rural electric infrastructure is critical to ensuring the success and reliability of North Carolina’s power grid, and to maintaining high quality of life throughout our state,” said Nelle Hotchkiss, senior vice president for corporate relations for North Carolina’s Electric Cooperatives. “Given this, we thank USDA for their continued partnership in powering and empowering the communities we serve.”

The following cooperatives were awarded loans:

The funding is part of USDA Rural Development’s Electric Program, the successor to the Rural Electrification Administration. A total of $2.5 billion was awarded nationally and will support infrastructure upgrades, job creation and economic development in 27 states.

The loans also include $127 million for smart grid projects, including technological enhancements such as metering, substation automation, computer applications, two-way communications and geospatial information systems to help increase the reliability and efficiency of electric power systems.