Charlie Bayless named as his successor as general counsel 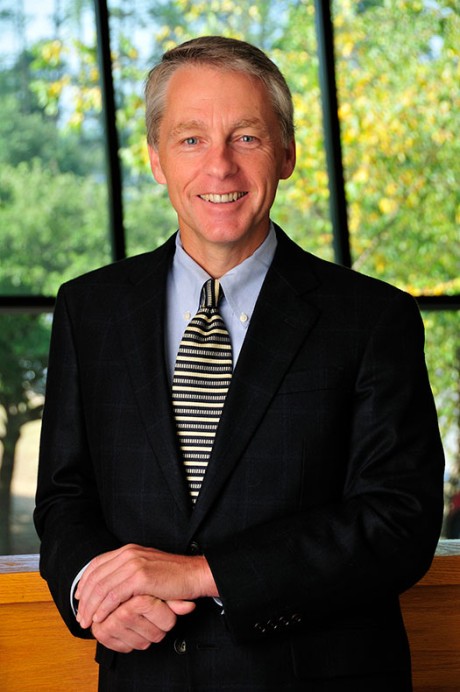 Feathers, who has served cooperatives, their members and communities for more than 18 years, will be succeeded by Vice President and Senior Regulatory Counsel Charlie Bayless at the end of the year.

“The depth of legal and utility industry knowledge Rick possesses and has applied over the last 18 years has been instrumental in shaping policy and advocating for the needs of electric cooperatives and their members in North Carolina and beyond,” said Joe Brannan, executive vice president and CEO of North Carolina’s Electric Cooperatives. “His dedication to the mission of electric co-ops will have an impact on co-op communities for generations to come.”

“I grew up in a rural, cooperative served community in Virginia, and I carried those experiences with me to this role,” Feathers said. “Our state’s rural people and communities deserve the same access to affordable, reliable electricity and energy innovation as anyone, and it has been a privilege to advocate on their behalf.”

“His dedication to the mission of electric co-ops will have an impact on co-op communities for generations to come.”

Bayless has been an integral part of North Carolina’s Electric Cooperatives' legal team since 2010. He graduated from Virginia Military Institute and the West Virginia University College of Law. Following five years of service in the U.S. Air Force (see “Co-ops and the Military: A Shared ‘Esprit de Corps’,” page 6), he was selected for the role of senior vice president and general counsel because of his experience on state and national energy issues.

“As a network of cooperatives, we are driven by our service to people and communities,” Brannan said. “Charlie is a strong leader and is capable of balancing service to cooperative members with the pace, demands and opportunities of the rapidly evolving energy industry as we work toward our commitment of building a Brighter Future for North Carolina.”