Differences between NC co-ops and the Texas power grid 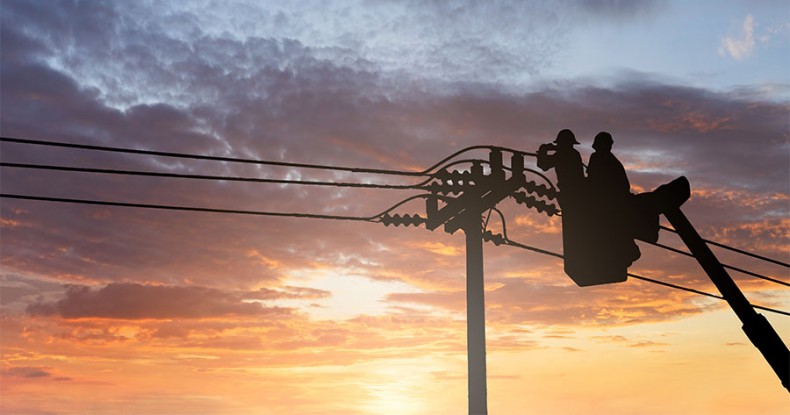 Q: How is the Texas power grid different from ours in North Carolina?

A: The Texas grid is different from ours in two main ways. The first is how it’s connected to other power grids. In North Carolina, our grid is part of the Eastern Interconnect, a broad expanse of connected power infrastructure east of the Mississippi River. To the west is the Western Interconnect. The one exception is Texas: They formed a third interconnection, with very limited power connections on their borders.

Second is how it’s regulated. Texas deregulated its power market in 2002, and consumers there shop for power from available providers. Some providers give consumers the option to purchase power at wholesale prices, exposing them to significant risk when wholesale prices spike, like during the February storm.

Q: How are we protected from exorbitant bills like some received in Texas?

A: Texas utilities and North Carolina’s electric cooperatives are structured and regulated differently. Electric cooperatives are mission-driven to provide power at the lowest possible cost to members, and in North Carolina, our system provides consumers with power at stable prices. NCEMC generates a large portion of its power, which is at a known price. The remainder is obtained through long-term contracts, mostly at fixed costs. That power is delivered to co-ops, then distributed to members. The bottom line is there is long-term price stability in the power we provide.

Q: What is being done to avoid blackouts like parts of Texas experienced?

A: In North Carolina, the grid is better equipped to manage periods of high demand. Think of the grid as a highway system. In North Carolina, our grid is designed like an interstate, with extra lanes to allow for rush-hour traffic. The Texas grid is more like a two-lane highway. Rather than expand the main road to meet demand, they added toll roads for periods of high traffic. To get on the road, consumers must pay, and the price goes up depending upon how many others want to drive. The thinking in Texas is that during periods of high demand, fewer will opt to use power as prices go up. But that can lead to problems during extreme cold or hot conditions when people need power to stay comfortable — the grid can quickly become overloaded.

Not only is our grid better designed to handle high demand, NC power providers are required by regional reliability organizations to maintain adequate reserves, which helps ensure power is there when it’s needed, and at a stable price.

Q: Did renewable energy play any role during the Texas crisis?

A: Texas obtains 25 percent of its power from wind and solar, and during the winter storm, a large portion of that generation went offline because it wasn’t properly winterized. But it affected other sources of generation similarly — natural gas pipelines froze and coal plants had issues with coal piles freezing. The failures occurred across all sources of generation because of the extreme weather, coupled with previous decisions made by Texas regulators and utilities to not require winterization of generation and fuel lines.

North Carolina’s electric cooperatives obtain power from a diverse portfolio of resources, which are winterized, and include additional measures to protect from hurricanes and other storms. What’s more, our co-ops work together to manage activity across local distribution grids, which enhances grid reliability overall.