Cooperatives are engines of economic development in their local communities 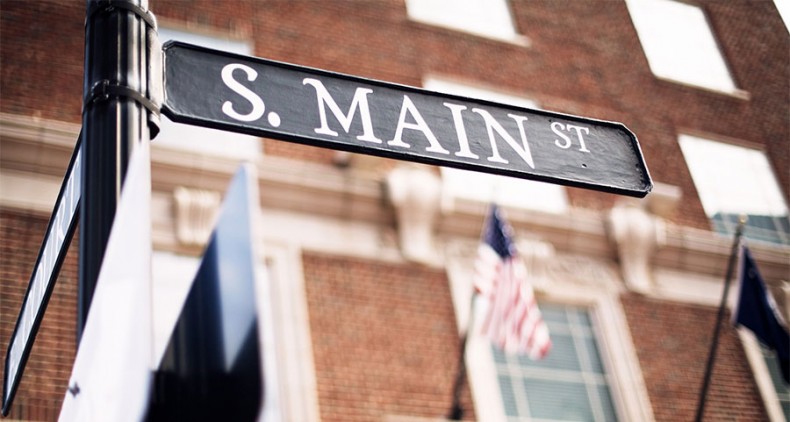 North Carolina’s electric cooperatives are part of a national network that collectively serves 42 million people across 88% of U.S. counties. It’s a large network, and new data show it’s also a major contributor to the nation’s economy.

Co-ops contributed an average $88 billion to U.S. GDP each year during the study period.

“For reference, U.S. GDP was $19.4 trillion in 2017, meaning electric co-ops were responsible for approximately 0.47 percent of the U.S. economy as measured by GDP,” the report said. “According to the U.S. Bureau of Economic Analysis, the annual GDP contribution is similar in magnitude to the annual GDP of states such as Hawaii, New Hampshire or New Mexico.”

"Electric cooperatives are powerful engines of economic development in their local communities."

The jobs total breaks down between direct jobs — employment and those created by direct spending (165,800); indirect jobs, created through suppliers (170,900); and induced jobs, primarily from capital credits retired and paid in cash to consumers (274,900).

The full report is available online.