From Our Readers: Wildlife and Winters - Carolina Country
Viewpoints
February 2016

From Our Readers: Wildlife and Winters

February's letters to the editor 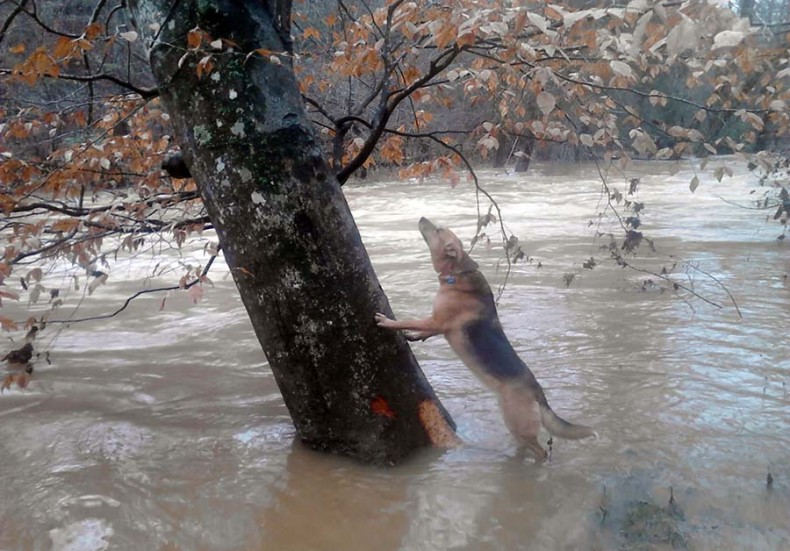 This is my dog Layla on the banks of the flooded Little River in Bahama. She is looking for a squirrel. You can see the beaver chew mark at the bottom of the tree. Storms like these lately can bring down trees and take our power. Our Piedmont EMC electric workers are always prompt in getting our service back, and I really appreciate the hard work they do.

We heard from some Pee Dee EMC members who said that the dates in January 1968 that J.A. Bolton referred to for his ice storm story are a year off. [“The Lights Were Out in Ellerbe and Derby,” January 2016]. They said the ice storm was in February 1969.

The State Climate Office of North Carolina describes the 1968 storm, in part, as follows:

“Jan. 9–13 1968. A period of freezing rain, sleet and snow during which outdoor surfaces in almost all areas of North Carolina became heavily coated with ice. In a large area east and south of Raleigh, poles and lines were broken to the extent that several entire counties were without electricity or telephone for periods of one to five days. One of several telephone companies affected reported losses in mid-category five; one power company reported costs in category six with 2,000 linemen working on repairs for several days and nights … There was much loss of time from school and business closings. A few roofs fell from the weight of ice.”

A new path to electricity

We cannot continue to put CO2 into the air. A new path to create electricity is required, and the North Carolina electric cooperatives are in a position to influence this equation. The cost on a utility bill of power generated by carbon fuel does not reflect the true cost.

Along with the community and neighborly values upheld by the cooperatives, the co-op leadership should seek a new path and tell their members why they are doing so. They should educate members to the need and ask for support.  They should negotiate with suppliers and seek political support from elected representatives.

Electric cooperatives can stay true to their founding principles by taking a responsible position on climate change and communicate that position. 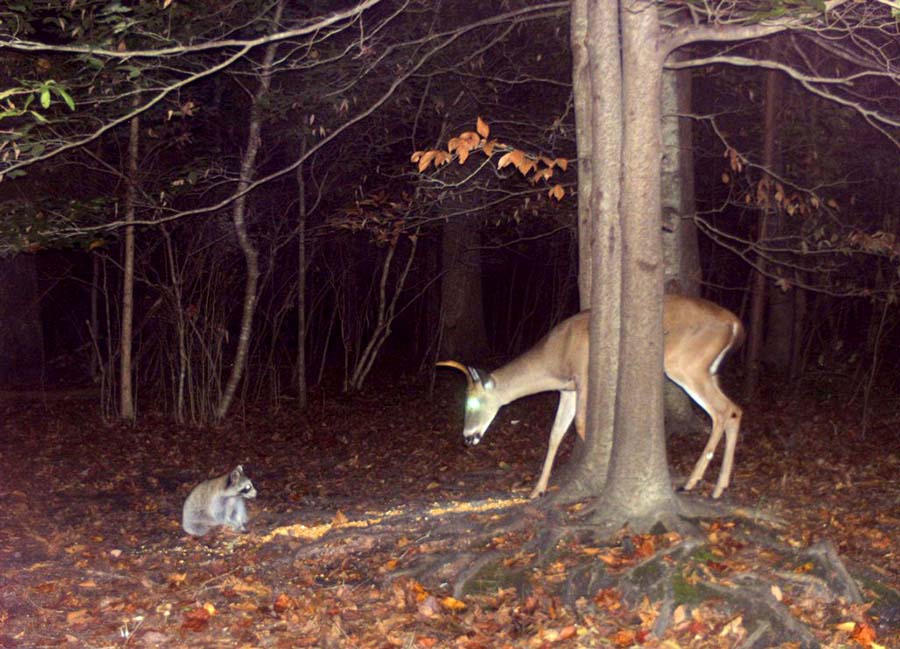