From Our Readers: Treasures Found and Treasures Won

October's letters to the editor 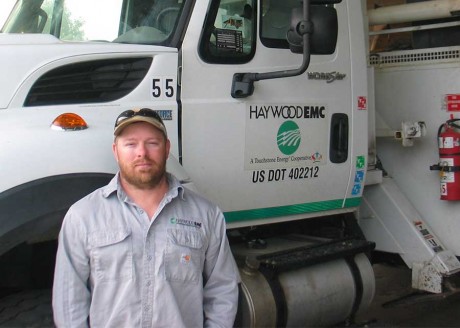 On August 21, my common sense got eclipsed when I put my precious laptop on the roof of our van—and then forgot about it. Before heading to Jackson for the celestial event, we drove off to Madison County, which included a spell on I-40. Hours later, Haywood EMC worker Elizabeth Sherrill reached me after many attempts to tell me that her co-worker Brandon Cogburn had found the laptop near Crabtree Methodist Church. 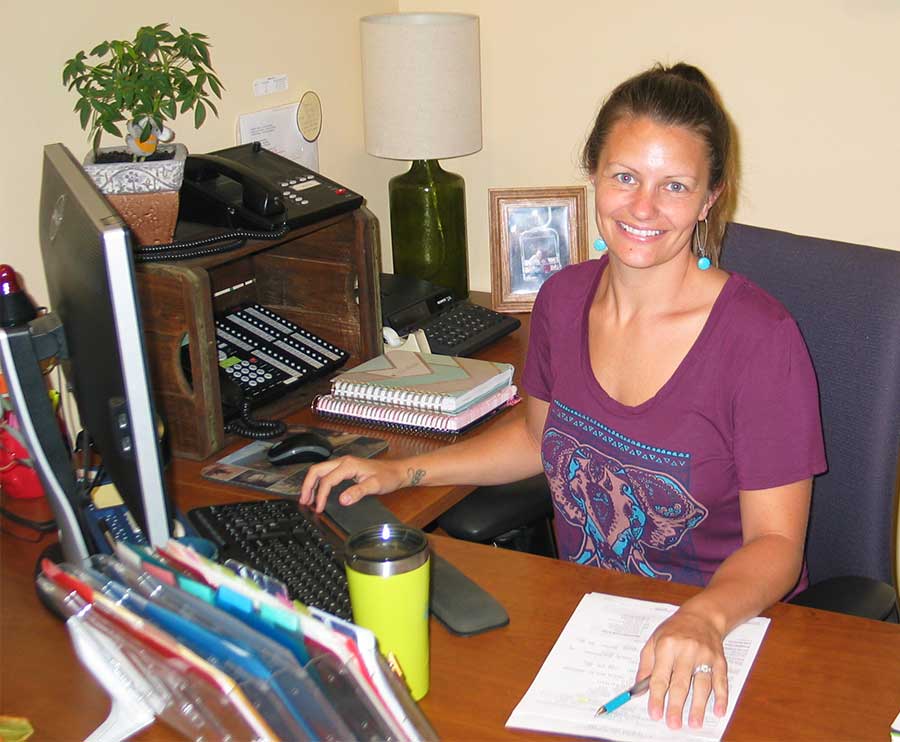 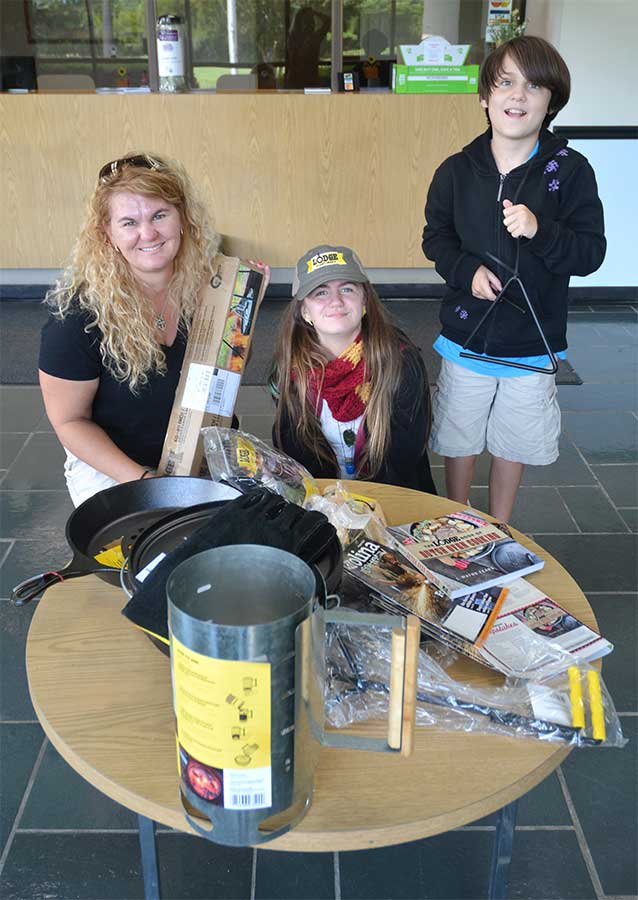 Paul and Jessica Zado, members of Carteret-Craven Electric Cooperative (CCEC), recently hit the road in their new camper, taking along a Lodge Manufacturing cookware package as the winner of our June sweepstakes.

The Zados live in Cape Carteret with their two children, Hannah and Jackson. Paul is a graduate of West Carteret High School and has served in the U.S. Coast Guard for 25 years. He was away on a buoy tender when the family was presented the prize, but was excited when his wife told him what they had won.

“He’s the one that does most of the cast iron cooking,” Jessica said. “That’s his thing.”

“We are pleased that one of our members won the sweepstakes,” said CCEC Communications Director Lisa Galizia. “What’s even better is that this family has all the equipment they need to cook out when they go camping!”