No Community is an Island - Carolina Country
Viewpoints
November 2019

No Community is an Island

Teamwork and coordination are essential after a natural disaster 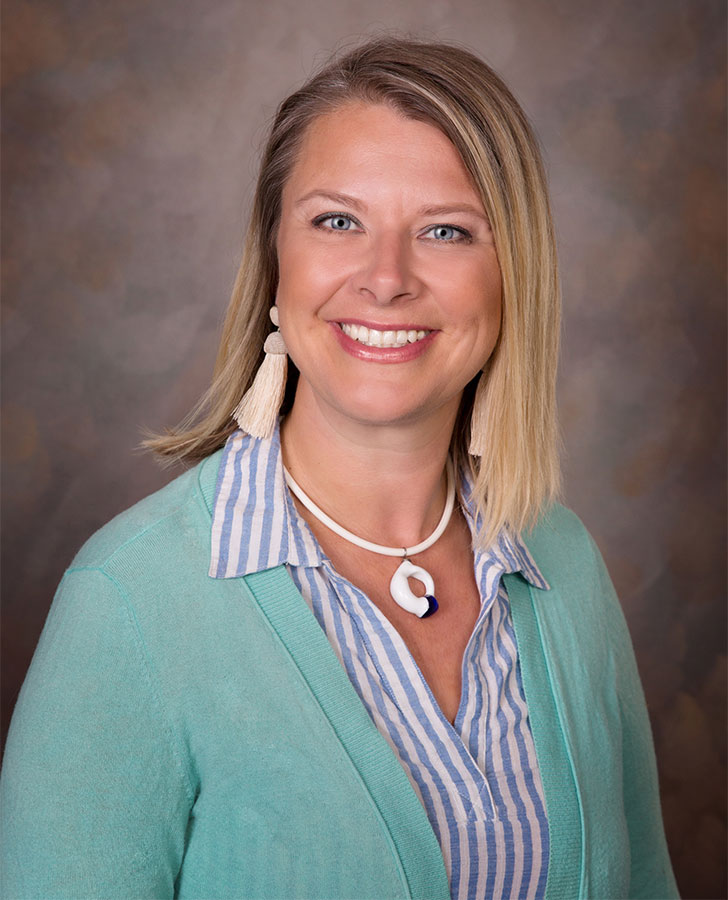 Unlike most populated barrier islands in North Carolina, there are no bridges to Ocracoke. The shortest ferry route from the mainland is a two-and-a-half-hour journey. The other option is to fly.

While much of the coast breathed a sigh of relief as Hurricane Dorian passed in September, Ocracoke was not so fortunate. In a mere two-hour window, the island was inundated with a sound-side surge that set a new flooding benchmark, damaging 703 structures, 417 of which are primary residences.

There are certainly more moving parts to coordinate when disaster hits so far from mainland resources. But as a Hyde County native, born and raised on the mainland, I know all too well that any community in North Carolina can instantly become an island. Whether it’s a mudslide in western Carolina or the 1989 floods of Hurricane Floyd that bisected much of the east along the I-95 corridor, none are immune from the immediate isolation disaster can bring that may last many critical hours or even days.

Hyde County has the distinction of being the only county in North Carolina to have all its electric needs met by a cooperative. Our provider is Tideland Electric Membership Corporation. Like the state’s 25 other electric co-ops, Tideland EMC remains committed to local service by having a visible, daily presence in our communities, including Ocracoke, and by taking a lead role in emergency preparedness and response.

There’s obviously an operational advantage inherent in proximity and prioritization, but there’s also a psychological benefit knowing your community, no matter how small or remote, is just as important as any other served. Proof was on full display September 29. A community meeting was held at the Berkley Barn where nearly 300 island residents took a break from the long, hard work of recovery to enjoy a meal prepared by volunteers from neighboring Carteret County and to hear updates from federal, state and local officials. While electric service had long since been restored, the acknowledgement of Tideland EMC employees in attendance resulted in a spontaneous and robust round of applause. We’re proud of our hometown team.

Your community, no matter how small or remote, is just as important as any other served.

So the question I pose to other North Carolina communities, townships, and neighborhoods: Are you prepared if you, too, become an island? How long can you go it alone before regional, state and national resources arrive en masse?

Like so many rural communities, Ocracoke’s volunteer fire department became the hub from which all early relief efforts emanated. Individual citizens stepped into disaster response roles they never imagined and for which they were certainly never trained. Many did so while coping with catastrophic losses of their own, including Tideland EMC’s five island employees who each suffered varying degrees of flood damage.

If you haven’t done so, enroll in a disaster response course. Training is available through several organizations, including the United Methodist Church, the Salvation Army, and the American Red Cross. Invite your local emergency management team to a neighborhood meeting and ask about opportunities to be part of a Community Emergency Response Team (CERT). Training is even available for teen and animal response CERT teams. Reach out to your volunteer fire department about opportunities to serve as well. Start forging today the granular relationships required to sustain families and businesses through the initial impact of a disaster, as well as down the long road to recovery once the eventual influx of disaster responders leave.

At Ocracoke, a small patch of sacred ground is the final resting place of four British soldiers killed during World War II while patrolling the coast for German U-boats (see our story Wartime on the Outer Banks). It seems only fitting to recall the perennial substance of English poet John Donne’s classic “No Man Is An Island,” which reminds us that we cannot reach our full potential in isolation. Donne wasn’t referring to mere geography. He was referring to the human spirit. His words of encouragement were for each of us to recognize the power of community in all its forms and to act on it.

As Donne drives home in the poem’s last lines: “And therefore never send to know for whom the bell tolls; It tolls for thee.”

Kris Noble resides in Swan Quarter and is the manager of Hyde County.