A look back at a dozen cover shots, including your favorite 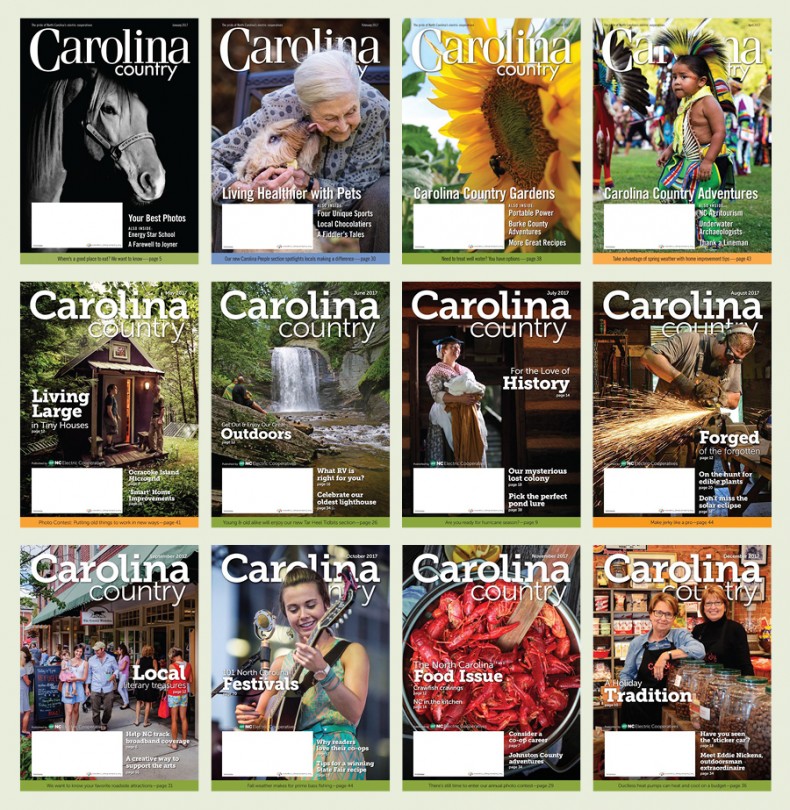 At Carolina Country magazine, we sort through a lot of photos, thanks to submissions from our readers, our electric cooperatives, and NC-based pro photographers. But the photo that makes the cover must say “Carolina Country” in some way. We look for something local, seasonal, feature-related, timely, well lit, intriguing, co-op-relevant—so many boxes to check. Sometimes the whole staff is on board with a cover, but other times opinions are split. Ultimately we set the bar high to try and please our cooperative members.

Take a look at our collection of this year's cover photos. How do you think we did in 2017? Let us know in the comments below. 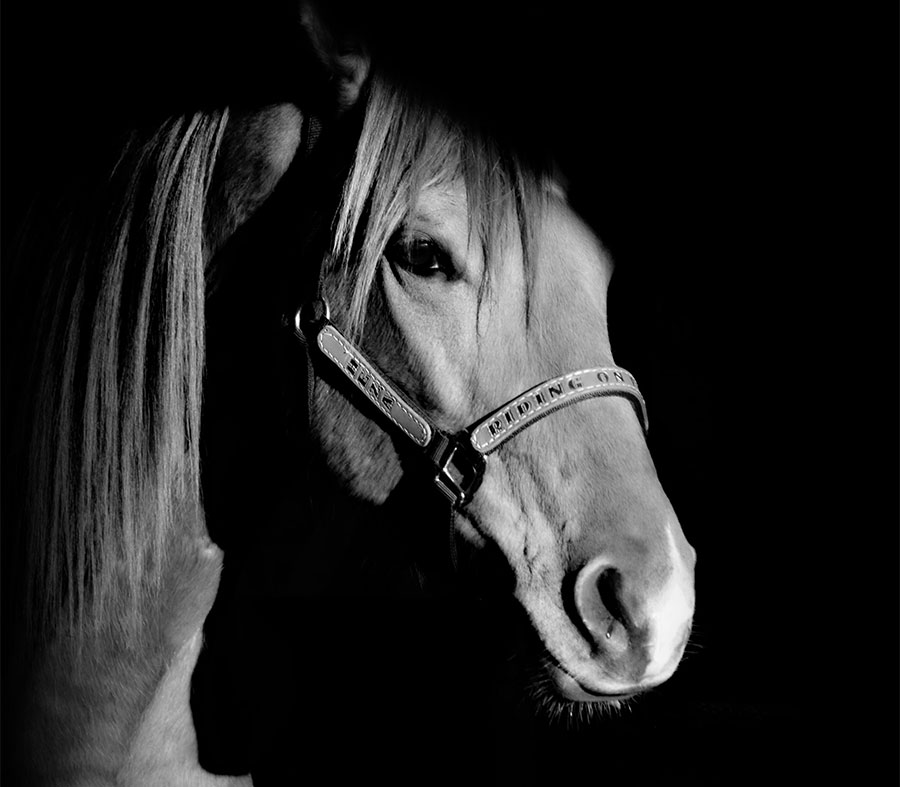 “This is my friend Kristen’s horse, Heza. He is such a gentle giant. So beautiful and majestic.” See a gallery of your best photos in our cover story Carolina Country Scenes 2017.

Photo by Shaina Jordan of Ash, a member of Brunswick EMC 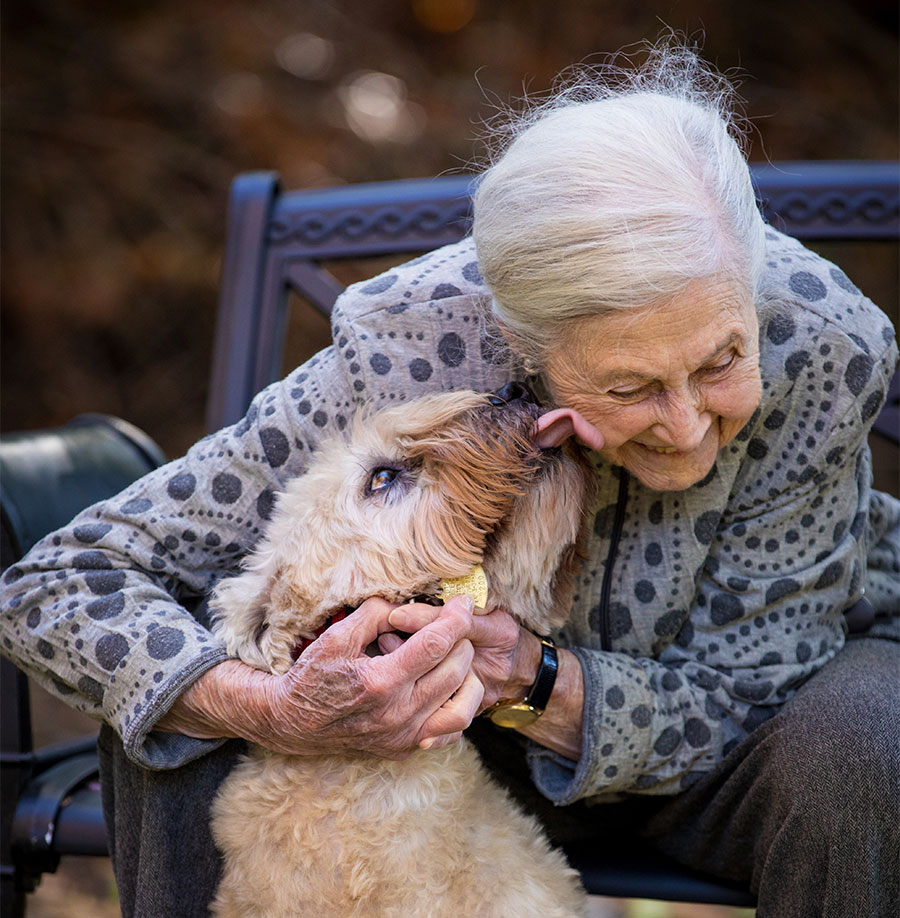 Researchers are learning about the many ways that animals can boost people’s emotional and physical health. Read more in the cover story Healthy Companions. 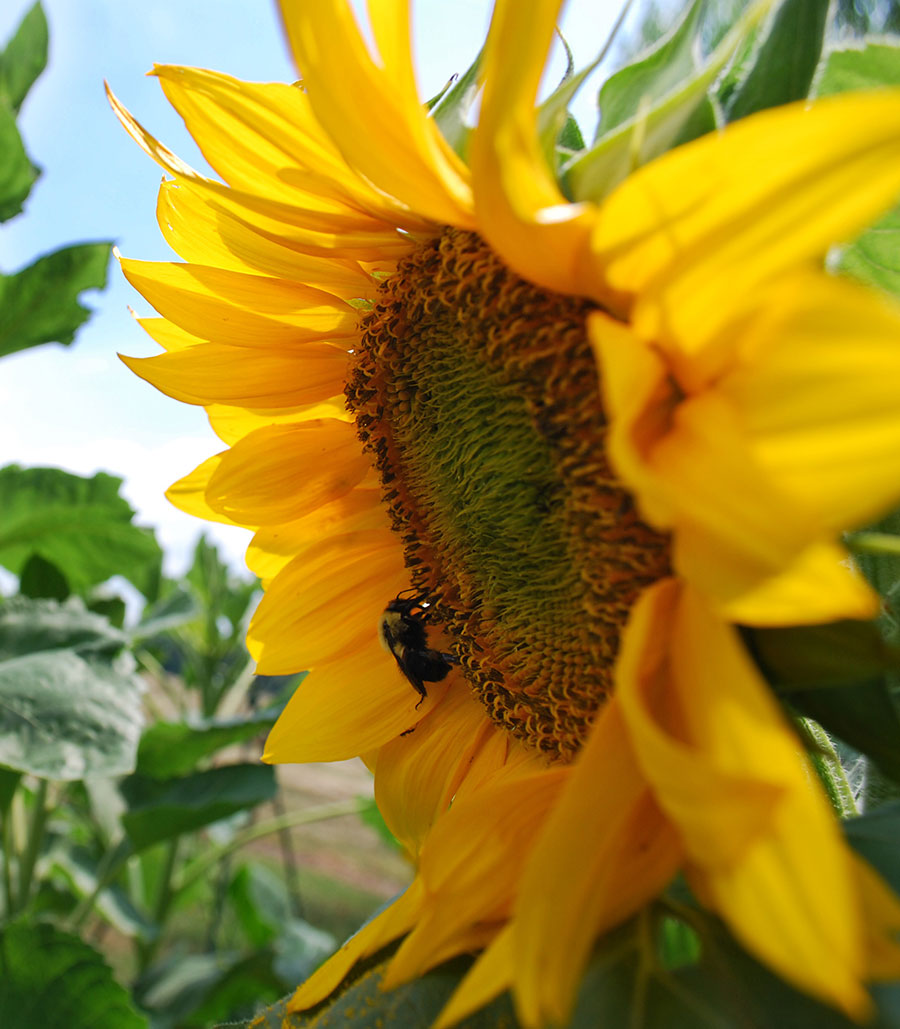 Photo by Paige Garner of Seagrove, a member of Randolph EMC 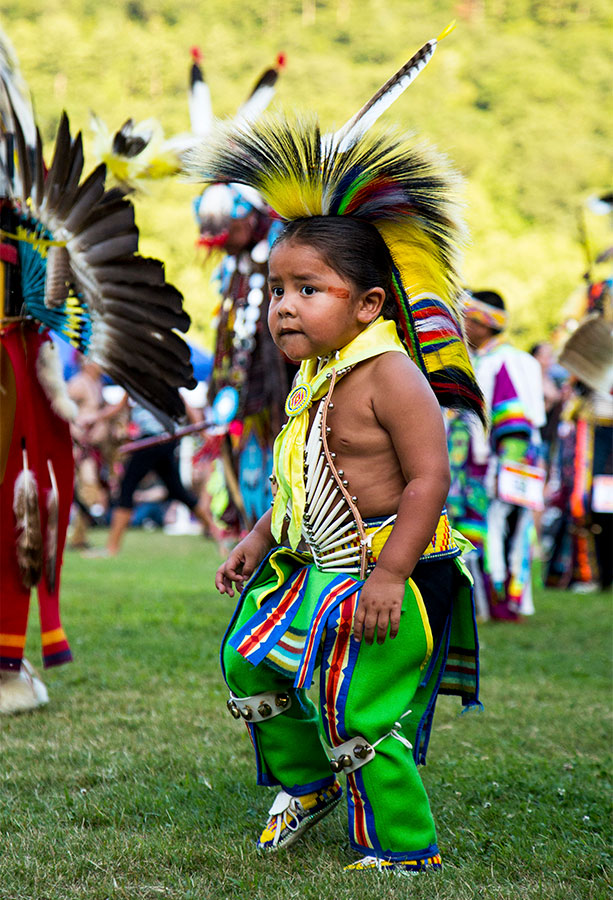 A young participant of the annual Cherokee Powwow in dance regalia. Learn about Cherokee and other N.C. destinations in our 2017 travel guide. 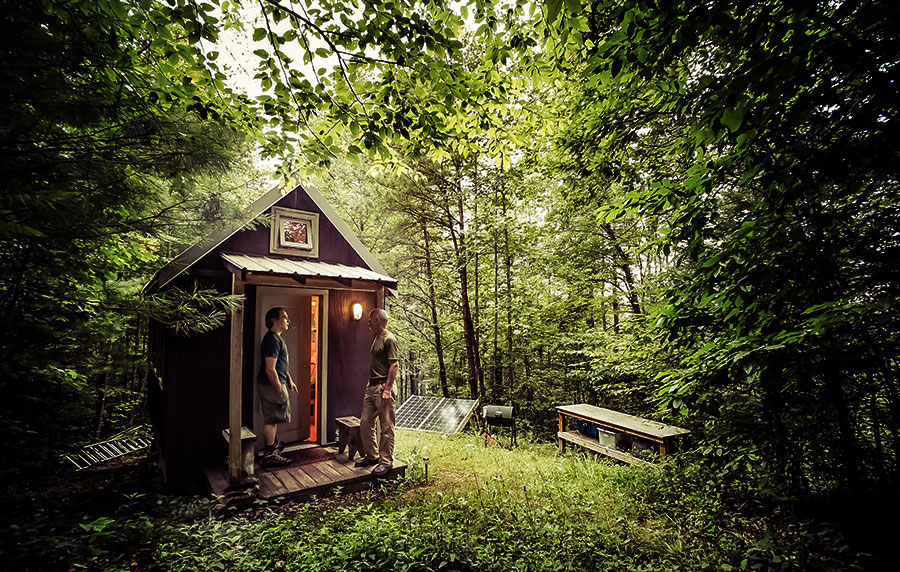 Matt LaVoie (left) with a visitor at his tiny house near Asheville. Learn how he and his wife, Laura, are among many across the state choosing to downsize in the cover story Tiny House Living.

Explore the May issue 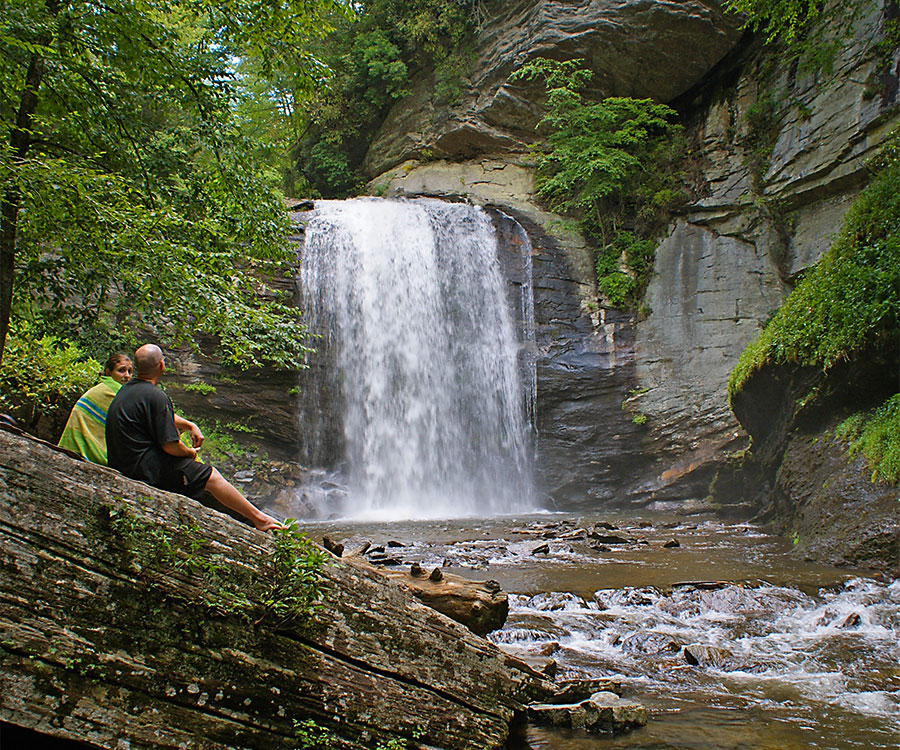 Hikers enjoy a break at Looking Glass Falls in Pisgah National Forest. Learn more about how to get the most out of our state’s natural resources in the cover story North Carolina's Treasure Trove of Natural Resources. 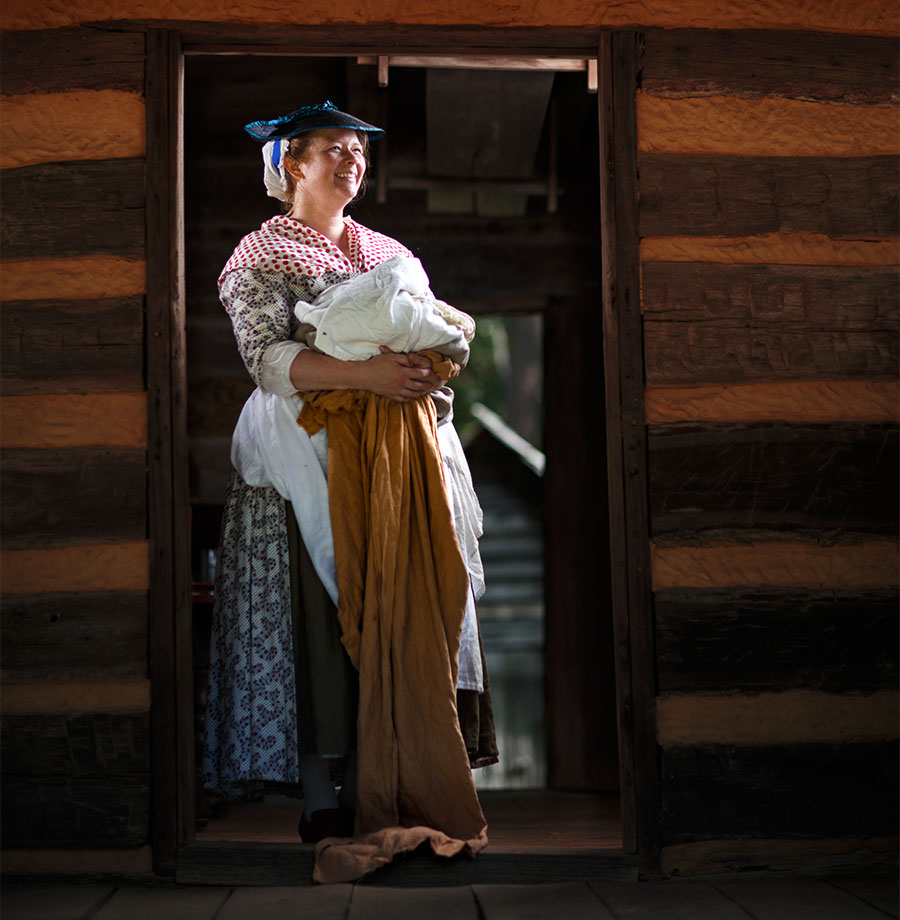 Anna Kiefer portrayed the role of camp laundress during a recent reenactment at the Alamance Battleground. Read more about Anna and other reenactors in the cover story Reenactors Go All-in to Bring the Past to Life. 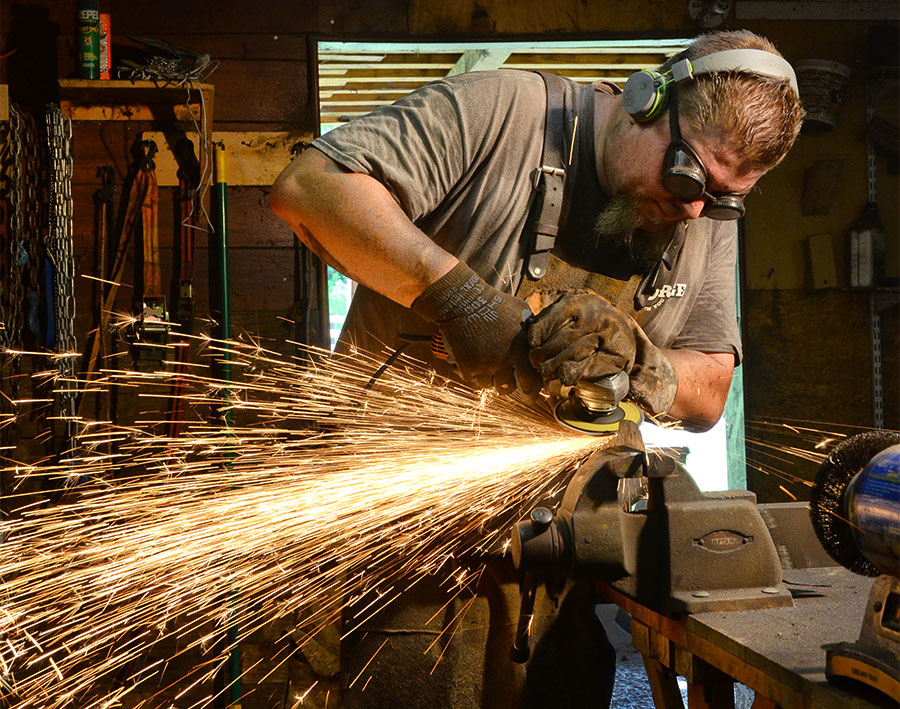 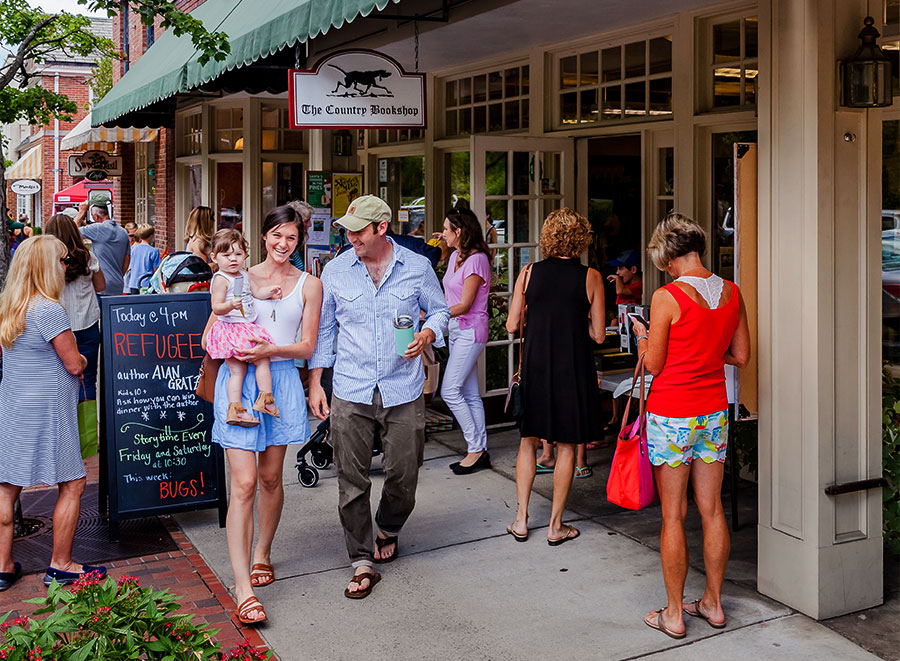 The Country Bookshop is a hub of activity in Southern Pines. Read about other local independent bookstores in the cover story Independent Bookstores Thrive Throughout the State. 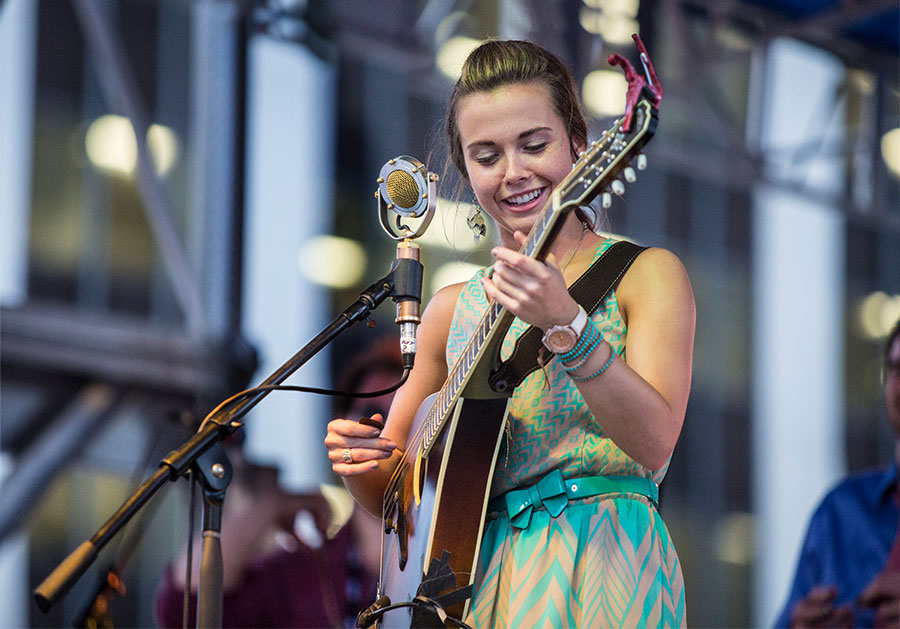 Mandolin player Sierra Hull on stage at the Wide Open Bluegrass Festival in Raleigh. Find a festival for you in the cover story 101 North Carolina Festivals. 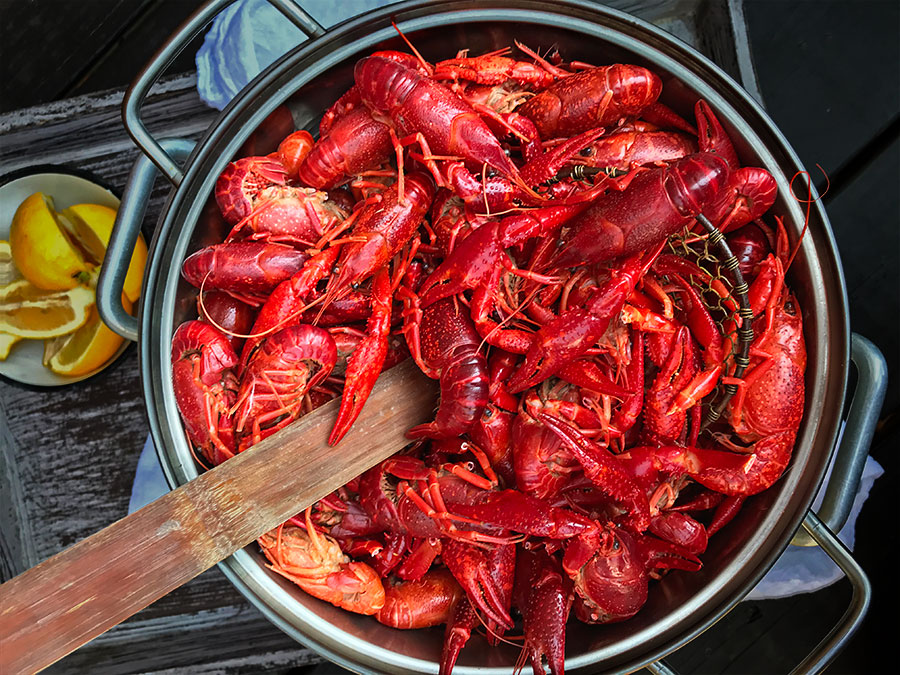 A crawfish boil is one of the best ways to enjoy these tasty crustaceans. Read more about crawfish farming in North Carolina in the cover story, How to Satisfy a Crawfish Craving. 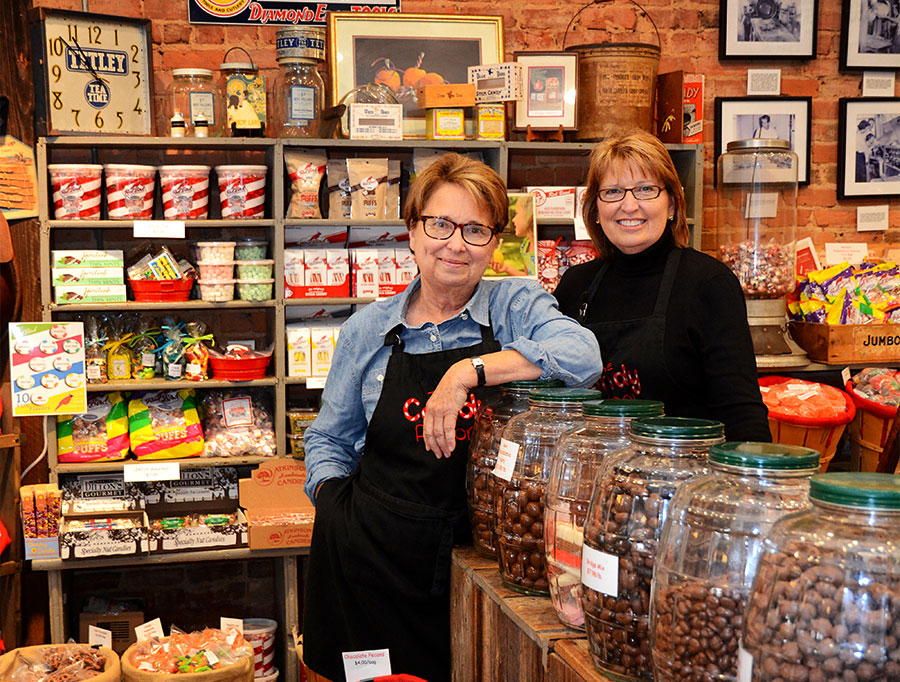 Sisters Jeanne Leonard (left), Leigh Foster, and Beth Dean (not pictured) own The Candy Factory on Main Street in Lexington. Read more about their family’s candy legacy in the cover story, Piedmont Candy Company Turns out an NC Tradition.