A North Carolina student’s selfless act has inspired a movement.

It's no accident that the color orange has become a symbol of anti-violence in schools across America. In 1989, West Charlotte High School junior Alex Orange was at a “Stop the Violence” party when students from a rival school showed up looking for trouble. One of them pulled a gun, and Alex stepped up to talk some sense into him. Sadly, that was the last act of Alex’s life.

Gary Weart was Alex’s teacher at the time, and had lost seven students to violence prior to Alex. 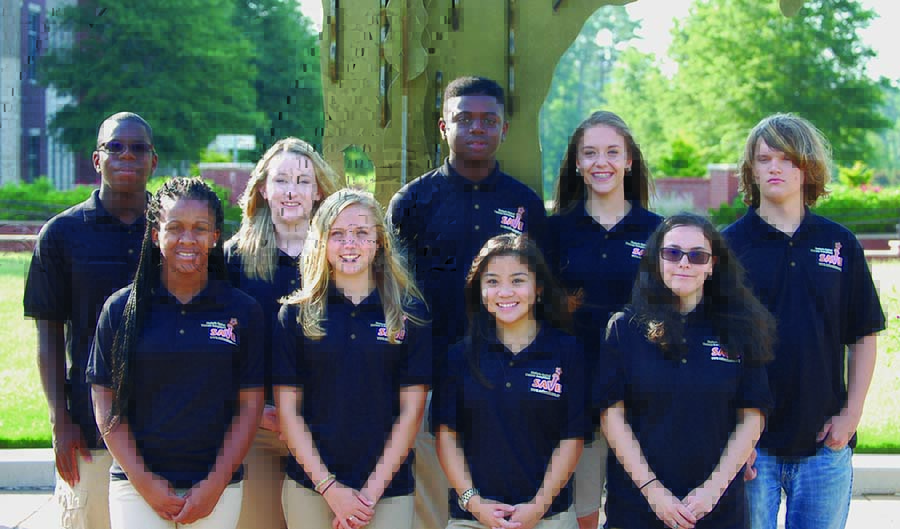 Wright (front row, second from left) with the 2016–2017 SAVE Youth Advisory Board

“I didn’t find out about it until the next day, at baseball practice,” remembers Weart, who was the varsity baseball coach. “We didn’t practice that day. We sat on the field and told stories about Alex. It hit the kids hard, and that was the first indication to me that something special might come out of this. And it certainly has.”

Alex’s friends soon came to Weart for help organizing an anti-violence group they called Students Against Violence Everywhere, or SAVE.

That local North Carolina movement has since grown into an international organization. Today, SAVE has 2,200 chapters across 48 states and seven other countries. These are students who, like Alex, have recognized problems in their schools and communities, and stepped up to play a role in making them better.

“SAVE is a grassroots program that has grown over the past 27 years, but unfortunately the need for youth violence prevention is not going away anytime soon,” says Carleen Wray, executive director for the National Association of Students Against Violence Everywhere. “Kids want to be part of the solution to violence, they just need to know how.” 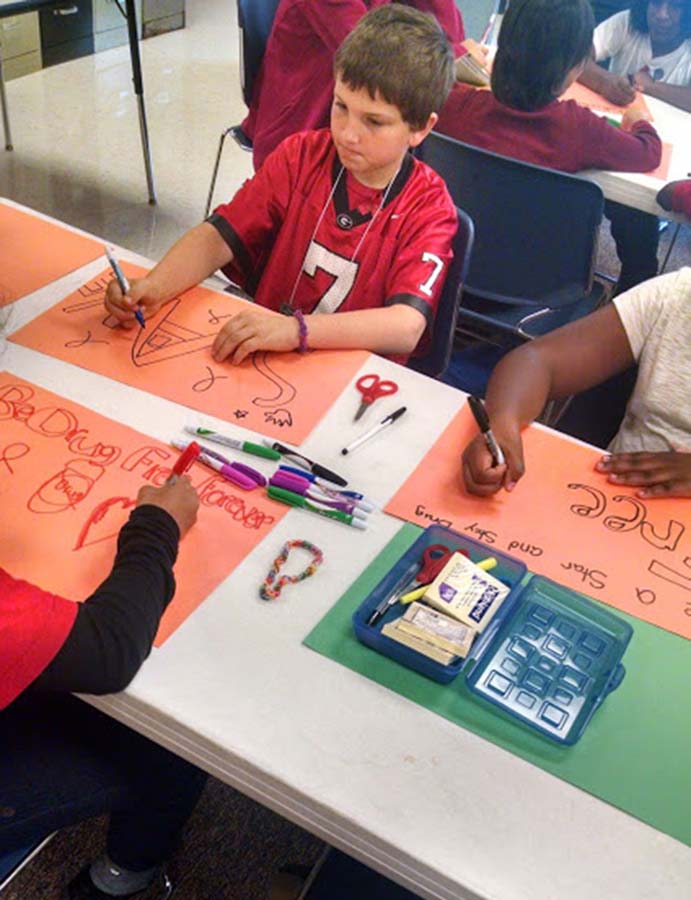 That’s one of the core missions of SAVE chapters: Teaching students how. How to help prevent crime, how to handle conflict at school. Even how to work through personal struggles that can lead to self-harm. There’s no “taboo” topics for these students, and each chapter takes on issues unique to their schools and communities.

“This is student-led, for students,” says Kaleigh Wright, an incoming junior at Cuthbertson High School in Waxhaw, a Union Power member. Wright is the president of SAVE’s Youth Advisory Board, elected to the position by her peers. “SAVE is one of the best clubs because it’s driven by youth voices, targeting anything they see is an issue in their school. Each chapter will be different.”

Wright is drawn to the cause, in part, by personal experience. When she was younger she was targeted by bullies, teased and even beaten up on a bus. At Cuthbertson High School, Wright and her SAVE chapter are working to reach students and spread awareness before violence happens.

Students have come to look for “toilet talk” — little crime prevention messages hanging in bathrooms. They are donating their time in the community at local women’s and children’s shelters. And they are given opportunities to get to know their School Resource Officer (a police officer stationed at a school) “before you need to know him,” as Wright puts it.

“I honestly have seen a change,” Wright says. “Over the past few years there’s been a steady decline in bullying. There’s still cyberbullying, of course [teasing and bullying on social media sites], which we plan to take on this year.”

Those looking to get involved can take a first step by participating in National SAVE Day, Wednesday, October 19, during America’s Safe Schools Week. Starting a chapter just takes a few students looking to make a difference.

“Unfortunately violence occurs everywhere,” Wray says. “But wherever you have a group of youth concerned about safety, you can have a SAVE chapter.”

Visit nationalsave.org for information about SAVE, and how you can get involved or start a chapter.