Building Confidence on the Court

A past Sports Camp Scholarship winner looks back on the experience 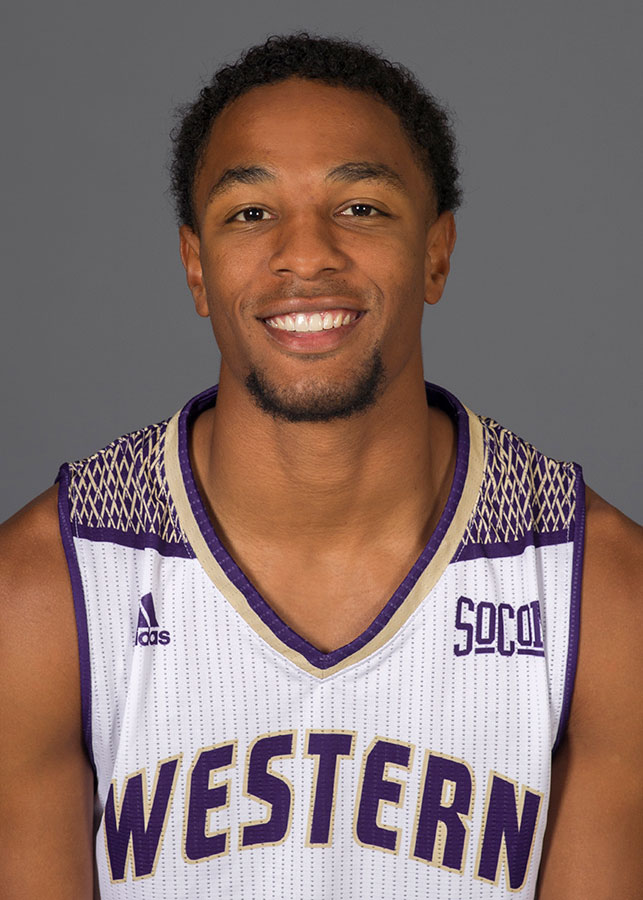 My experience at the University of North Carolina’s basketball camp, which I attended in 2007 through a Touchstone Energy Sports Camp scholarship, is one that has stuck with me. Growing up, I was all about basketball and a die-hard UNC basketball fan.

I was ecstatic when I found out that I was selected to attend the camp. The camp was the first overnight basketball camp I had ever attended, which was big for me. I remember my parents dropping me off and my dad, embarrassingly, introducing me to everybody in the dorm during move-in. When I first got there, I was nervous and scared due to it being my first time playing basketball away from my family and without my twin brother playing with me. During the first scrimmage I was incredibly timid, with my parents looking on before they left. But the moment they left it hit me: it was just me and basketball for the next week.

I quickly made friends and immediately enjoyed the experience. I was living my dream life, getting up in the morning to do drills and stations with UNC’s current players, which around that time included Tyler Hansbrough and Ty Lawson. By the end of the first full day, I felt comfortable and optimistic. My age group got to do all our station work and play all our games in the practice gym, which I really enjoyed. I also was selected to play in the Camper/Counselor game in the Smith Center, which was extremely exciting for me. The person in charge of my age group, ironically, became the first college coach to offer me a full ride scholarship six years later. His name was Wes Miller, a former Tar Heel and current UNCG head coach. Alongside him was another former player, Jackie Manuel, who I grew up watching on my favorite UNC championship team (2004–05).

The team I was placed on ended up winning our age group throughout the camp. I gained a lot of confidence that week. Going into the camp I was a timid player, and honestly, I came out with a different view of how dominant I could be. On top of all the fun I had, my team won our “championship game” in a sudden death overtime game — the perfect ending to that incredible week.

Fast forward 10 years from the camp: In December, I found myself playing in the Dean Smith Center against UNC here in my senior season at Western, which really brought the experience full circle.

I strongly recommend attending a major sports camp. It was an inspiring and unforgettable experience!

Ashley Williams (#24) received a 2007 Sports Camp Scholarship from Carteret-Craven Electric Cooperative. He is currently a senior at Western Carolina University majoring in communication with a concentration in public relations.