Some tried-and-true selections here, but also some fresh choices. Check out the Carolina's Finest winners in the Entertainment category! 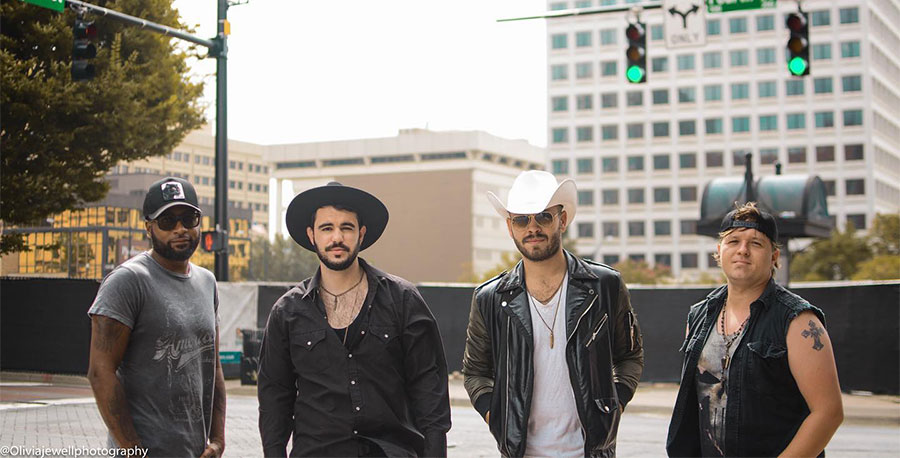 Four guys from the Winston-Salem area comprise the popular band Jukebox Rehab. While they draw on a number of influences, together they take the classic sound of country music and add their own modern twist. They cover an extensive repertoire of country songs from a wide range of artists, and they also offer up a selection of original music. Jukebox Rehab tours statewide and beyond, so even if you’re not in the Winston-Salem area, you likely can catch a performance somewhere near you.

It’s been nearly 40 years since Wilmington native Michael Jordan leaped into national consciousness. His team, the North Carolina Tar Heels, won the national championship in 1982 when he was a freshman. Not long after joining the Chicago Bulls in 1984, his athleticism became legendary. He led the Bulls to six national championships and a host of accolades and honors for himself, including six NBA Finals Most Valuable Player Awards. He now owns the Charlotte Hornets and remains a favorite of many Carolinians.

“Best basketball player and gives back to his home state.” 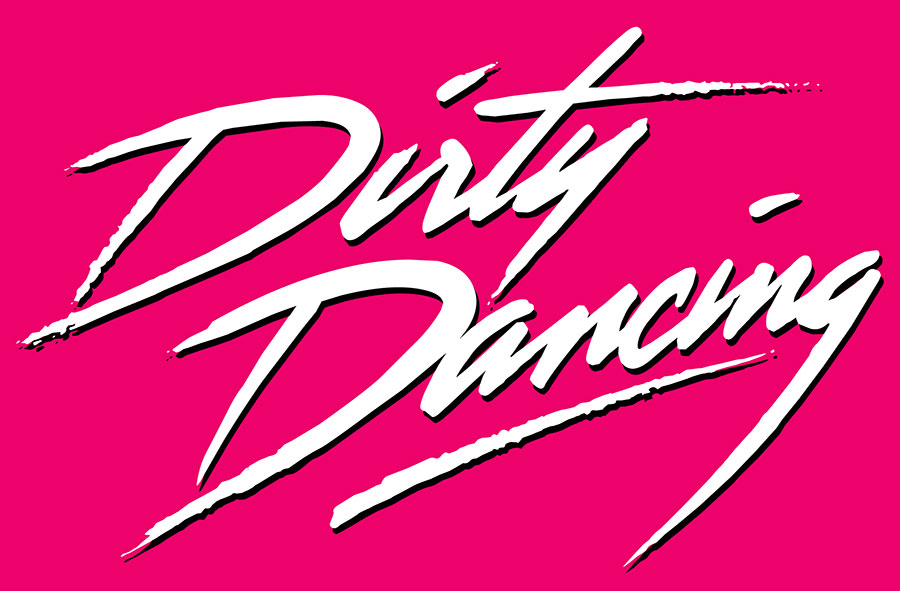 “Dirty Dancing” has become an all-time favorite for moviegoers everywhere. For North Carolinians, it holds a special place, not only for the storyline and its main characters Johnny Castle (Patrick Swayze) and Frances “Baby” Houseman (Jennifer Grey), but for the starring role the Lake Lure region provides, where many of its scenes were shot. Released in 1987, it is a story set in the summer of 1963 at an upscale but sleepy Catskills resort. It’s a romantic, fun and charming story with a soundtrack that adds to its timeless appeal.

Author Nicholas Sparks continues to delight fans, with 21 books to date. Readers not only love the stories, but the connection many of the books have to places they know and love along the North Carolina coast. His books have inspired walking tours in New Bern, the author’s home. Several have been made into movies. Earlier this year, Sparks announced that “The Notebook” is being made into a Broadway musical.

“He makes me laugh, then brings me to tears and I fall in love with his characters. They are real and genuine and flawed like all of us are.”