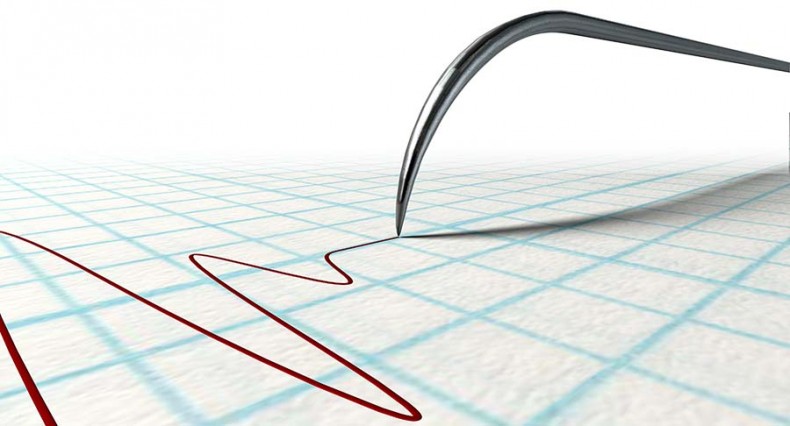 Researchers at the University of North Carolina at Chapel Hill have found a thinning tectonic plate to be the likely cause for recent earthquakes in the Southeast, and if their theory is accurate, it may mean the region will experience more earthquakes in the future.

Earthquakes usually occur along the edge of a tectonic plate — the southeastern United States is more than 1,000 miles from the nearest edge of the North American Plate, which underlies all of North America, Greenland and parts of the Atlantic and Artic oceans. And yet, the region has recently seen some notable seismic activity, including the 2011 magnitude-5.8 earthquake in central Virginia.

That quake, centered near the small town of Mineral, Virginia, prompted a precautionary shutdown of a nearby nuclear power plant partially owned by Old Dominion Electric Cooperative. Virginia-based Rappahannock Electric Cooperative, which serves the area near the epicenter, reported that about 6,000 of its consumer-members were without power immediately after the initial tremor occurred.

“This region has not been active for a long time. We were intrigued by what was going on and how we can link these activities to structures in deeper parts of the Earth,” said Berk Biryol, a UNC-Chapel Hill seismologist and lead author of the study.

Typically, the thicker the tectonic plate, the stronger it is and the less likely it is to produce earthquakes. But the North American plate has been thinning over millions of years, with pieces of mantle breaking off and sinking deeper into the earth. This has weakened parts of the plate under the Southeast, making it more prone to the slipping that causes earthquakes.

Based on 3D scans of the North American Plate, researchers expect that the process is ongoing and will likely continue into the future, potentially leading to more earthquakes in the region.

“This was an interesting finding because everybody thought that this is a stable region, and we would expect regular plate thickness,” Biryol said. “Our idea supports the view that this seismicity will continue due to unbalanced stresses in the plate.”