Be prepared for whatever mother nature brings 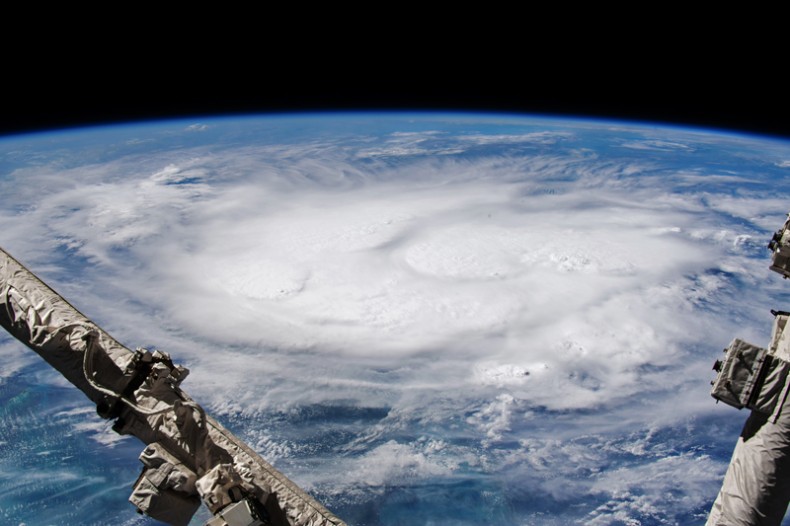 Tropical Storm Elsa was among those that affected North Carolina in 2021.

The Atlantic hurricane season began June 1 and runs through November, and this season is predicted to be busier than usual. The 2022 Atlantic hurricane season will see up to 21 named storms forming in the Atlantic basin, according to researchers at both NC State University and the National Oceanic and Atmospheric Administration (NOAA). The Atlantic basin includes the entire Atlantic Ocean, the Gulf of Mexico and the Caribbean Sea. The long-term average of named storms is 11.

Of the predicted named storms, seven to nine may grow strong enough to become hurricanes (the historical average is six), with the possibility of three to five storms becoming major hurricanes, according to NC State University.

Although no hurricanes made landfall in North Carolina in 2021, three tropical systems moving through the state — Claudette, Elsa and Fred — brought heavy rainfall, high winds and flooding. Hurricane Ida, which made landfall as a category 4 hurricane in Louisiana in September 2021, impacted communities as far north as New England.

“Hurricane Ida spanned nine states, demonstrating that anyone can be in the direct path of a hurricane and in danger from the remnants of a storm system,” said FEMA Administrator Deanne Criswell. “It’s important for everyone to understand their risk and take proactive steps to get ready now by visiting Ready.gov (Listo.gov en español) for preparedness tips, and by downloading the FEMA App to make sure you are receiving emergency alerts in real-time.”

Electric co-op members in North Carolina can also visit ncstormcenter.coop for resources specific to our region.