War Grave Beneath the Waves - Carolina Country
Carolina Adventures
May 2020 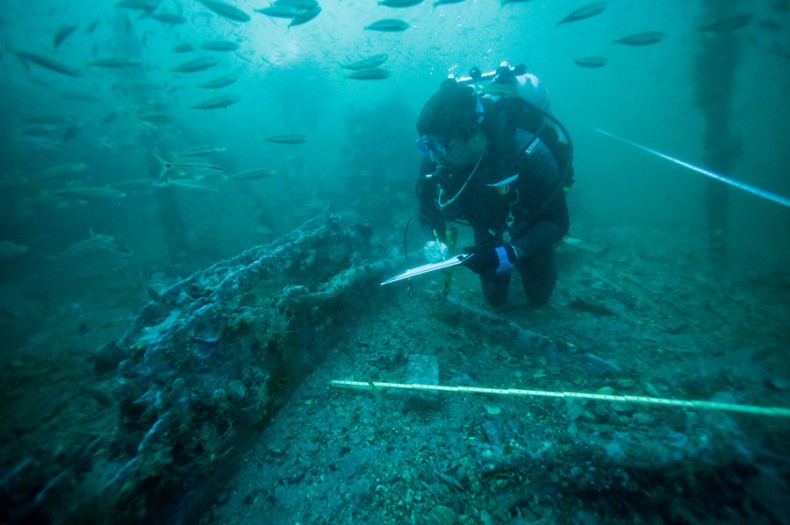 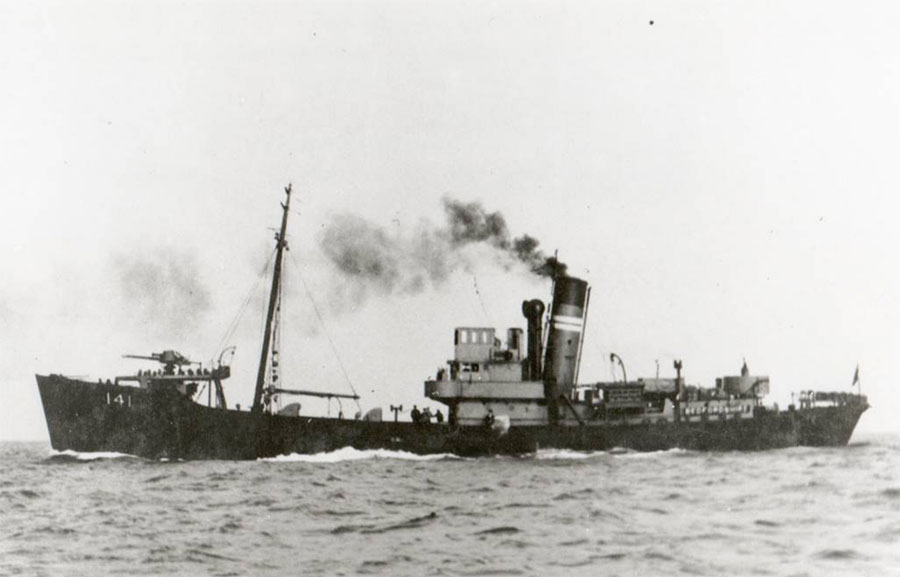 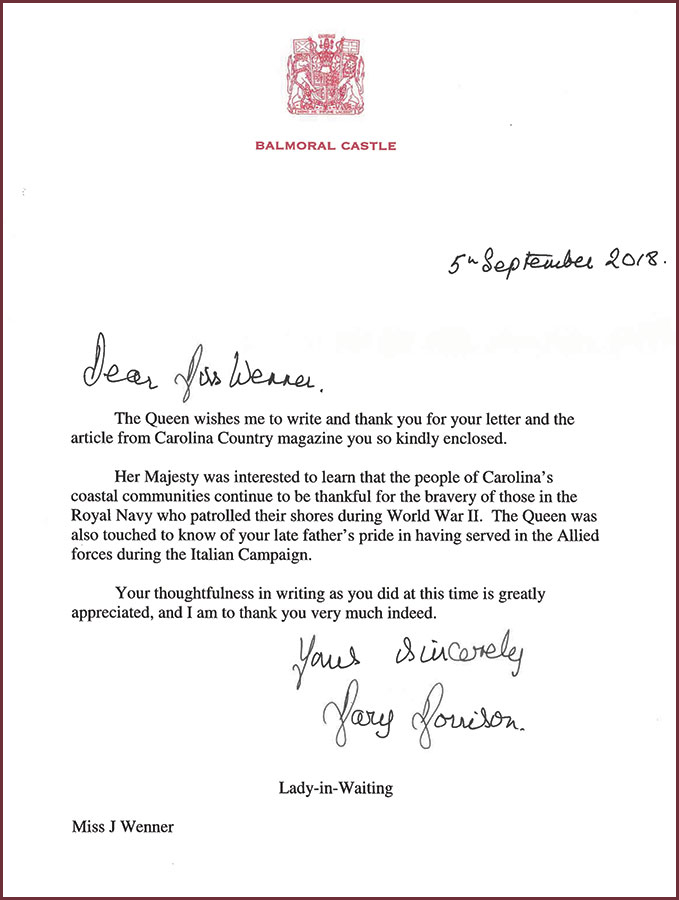