How to Squash the Vine Borer

As spring matures into summer, vegetable gardeners are starting to have halcyon dreams of the coming harvest — but wait! Down in the squash patch — plants are dying!

The problem starts with orange-colored, wasp-like intruders with dark wings flitting about squash foliage. They aren’t actually wasps, but rather squash vine borer moths looking to lay their tiny, rust-brown eggs on the plants’ stems and foliage. When the larvae hatch, they bore into leaf stems, where they then begin chewing the dickens out of them from the inside. This is what causes foliage on your squash and zucchini plants to wilt and die. (Pumpkin planters take note — vine borers can be a big problem for you, too.)

Areas where larvae enter stems can be found in the form of small holes that usually have yellowish-brown yuck around them. You can carefully slit stems at the holes, find the offending borers (which can fatten up to about an inch long) and kill them with a needle, if you want, but I personally don’t have the desire to get down on all fours and perform surgery on a plant to dispatch such bothersome bugs.

A better way to stop squash vine borers in their tiny tracks is to start weekly sprayings with insecticidal soap at the bases of young plants. This will discourage adults from laying eggs and smother any that do make it onto the plants.

Another tactic to prevent destructive egg laying by the moths is to cover young squash plants with a lightweight row cover, such as Reemay, to physically keep them from the plants. However, since squash is best pollinated by insects, this barrier should be pulled back when the plants begin producing flowers.

Other good cultural practices to try out include the obvious: Severely infested plants should be yanked up and tossed in the trash — do not compost them. Also, rotate squash to other parts of the veggie garden every other growing season. In addition, since immature squash vine borers overwinter in the soil, till the veggie garden in late December and again in early February to expose these little nasties, as well as other hibernating bad bugs, to the frigid cold. 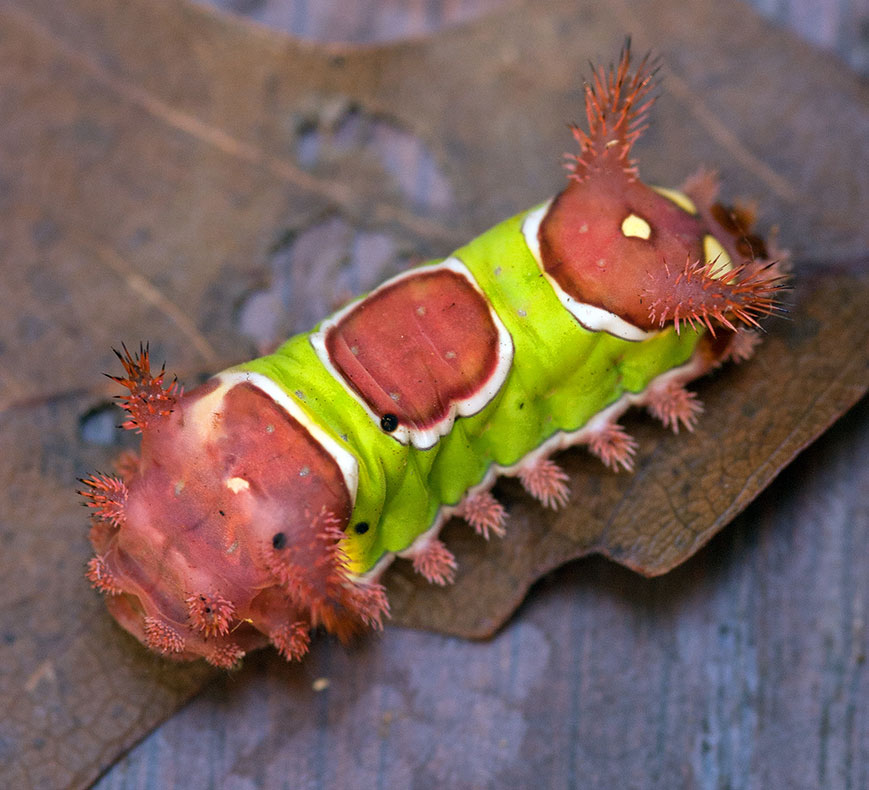 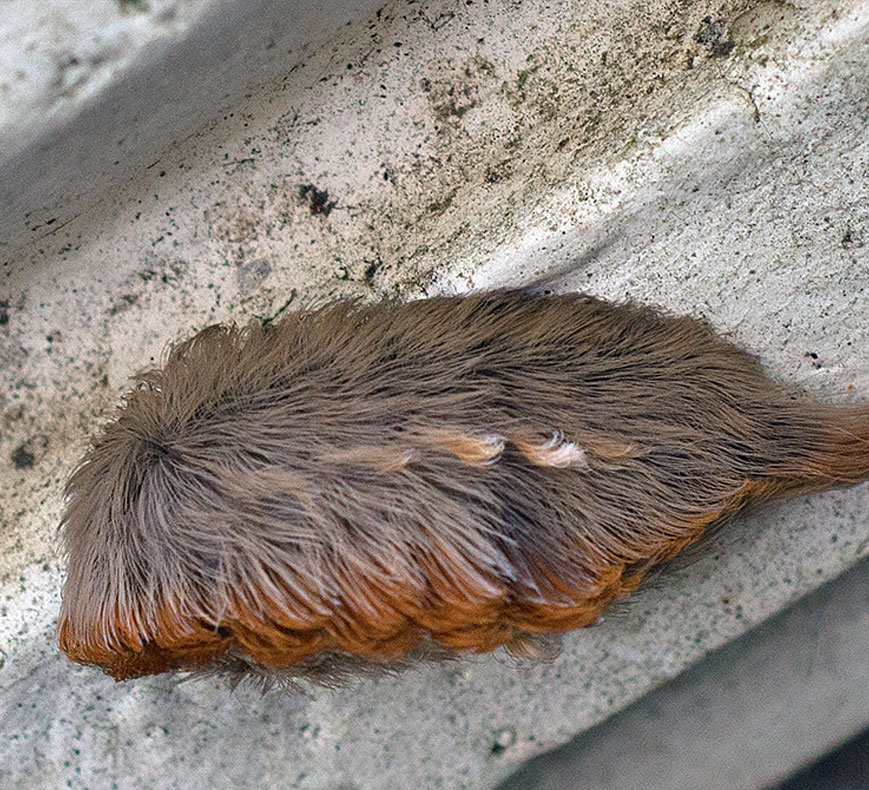