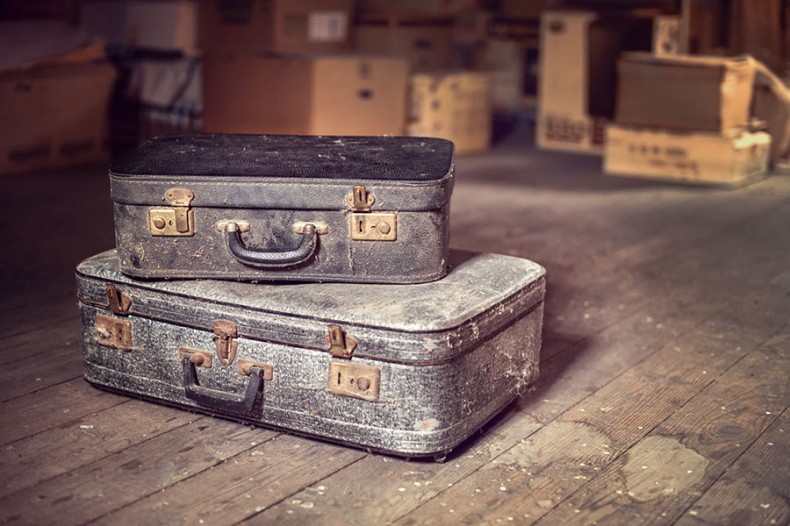 From baseball cards to postcards and toys, is that “junk” in your attic or basement dusty treasure or just dusty? We’ve all heard of people getting rich from the sale of rare memorabilia. So, how can you tell if your stuff is valuable, and if it is, how can you sell it?

“The general rule is that the older the item, the more valuable it is. 1980 is not old. 1960 is kind of old. 1910 is old,” says Al Crisafulli, auction director at Love of the Game Auctions, an internet auction house. Here are his tips to help determine if your items are valuable:

Postcards of your vacation destinations likely are worthless. But those depicting famous people, such as movie star cards and vintage baseball postcards, can be valuable. Look for early “real photo” postcards from the 1900s through the 1940s, which are photographs printed on postcard backs. The older, the better, and the more famous, the better.

Old Halloween or Christmas postcards from the early 1900s can be expensive. The same goes for many intricate “hold-to-light” postcards, where portions of scenes light up when held to strong light.

Do you have toys that depict famous characters, such as early Walt Disney items, superheroes and Star Wars figures? The most prized toys are those in original condition with no broken pieces and paint intact. And if you have original boxes, you might strike gold!

Look for old advertising posters depicting sports stars and food, tobacco or sporting goods brands. This doesn’t mean ads torn from magazines, but those used as store displays and for other purposes. Tin signs are highly collectible from the 1900s into the 1960s, but low-quality reproductions aren’t.

Valuable items are not always stored away. Some are in full view, but their owners don’t realize they are worth money.

Cards from the 1960s and earlier are collectible, and those from before the 1940s can be extremely pricey. Do they have sharp corners, no creases and retain original gloss? Do they depict star players and Hall of Famers? A Babe Ruth, Ty Cobb, Honus Wagner or Mickey Mantle will sell for more than non-stars.

With particularly old baseball cards from the 1880s and early 1900s, look for tobacco and candy brands, such as Old Judge, Piedmont, Sweet Caporal and American Caramel. Unopened packs from almost any era can be valuable.

Valuable items are not always stored away. Some are in full view, but their owners don’t realize they are worth money. For example, long ago in North Carolina, a Cabarrus County boy named Conrad Reed found a yellow rock in a creek and brought it home. It was roughly 17 pounds, and his family used it in their home as a doorstop for many years before they found out it was made of gold.

More recently, Crisafulli determined that a family’s baseball bat that spent decades beside their front door to protect from intruders was actually used by Hall of Famer Lou Gehrig. It sold for more than $430,000.

When you go to sell items, it’s a good idea to consider a specialty auction that has the expertise to properly research your pieces, and maintains lists of bidders specializing in this area so it can get top dollar for your items.