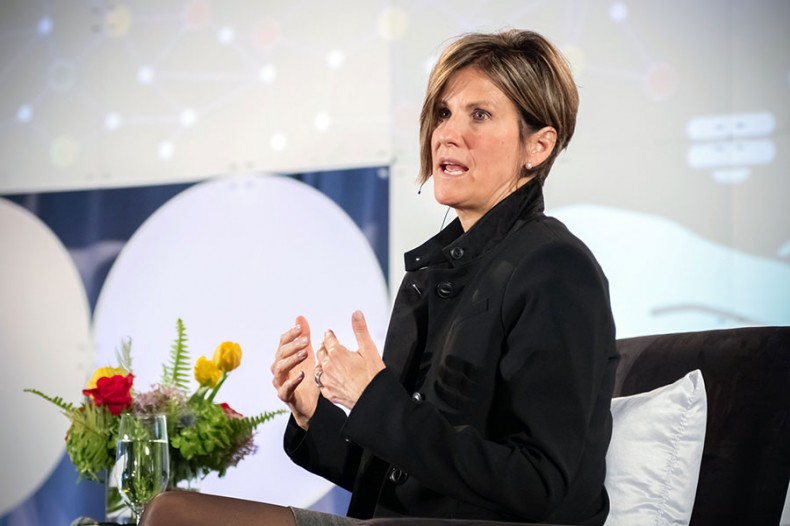 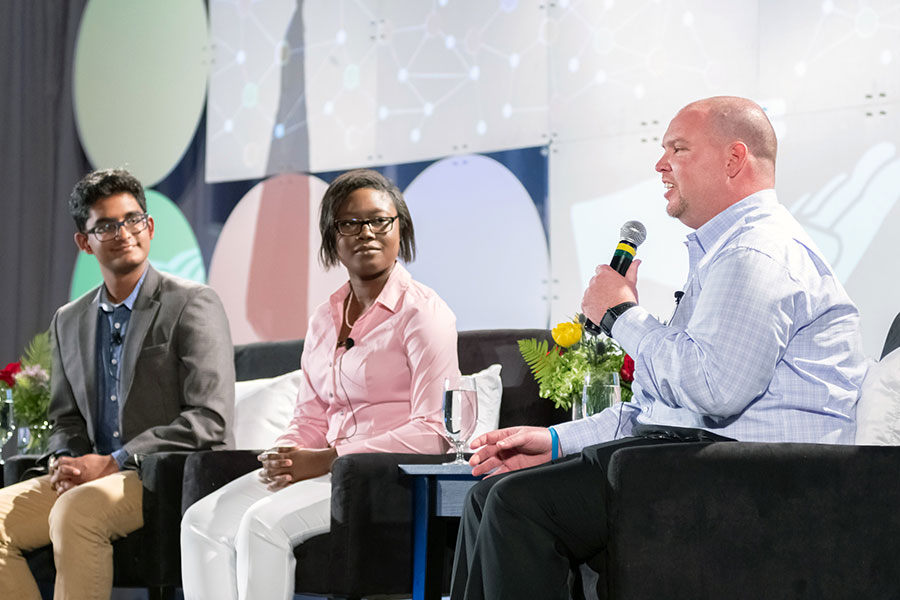 “The most important thing about innovation is not being afraid to get out there and do something different,” Davis said. “To be innovative is to wake up every morning and say: Can I be better than the person I was yesterday?”

Lambert pointed to an Aladdin kerosene lamp on stage as an example of innovation in its day, going on to discuss his co-op’s early leaders, innovators in first connecting members’ homes for electric service.

“So what story will we write? Twenty, thirty years from now, what stories will be told about the co-op leaders here in this room and across North Carolina?” Lambert asked the crowd. “We have a great opportunity to write that story. Strategically, we’re on the right track to ensuring we’re serving that member at the end of the line in the best way possible.” 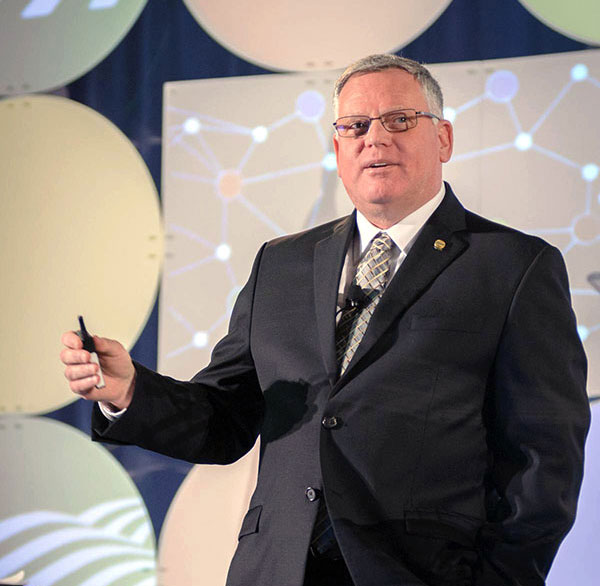 The following were elected to 2018–2019 board leadership positions: