Hydropower has long held the top spot among renewables 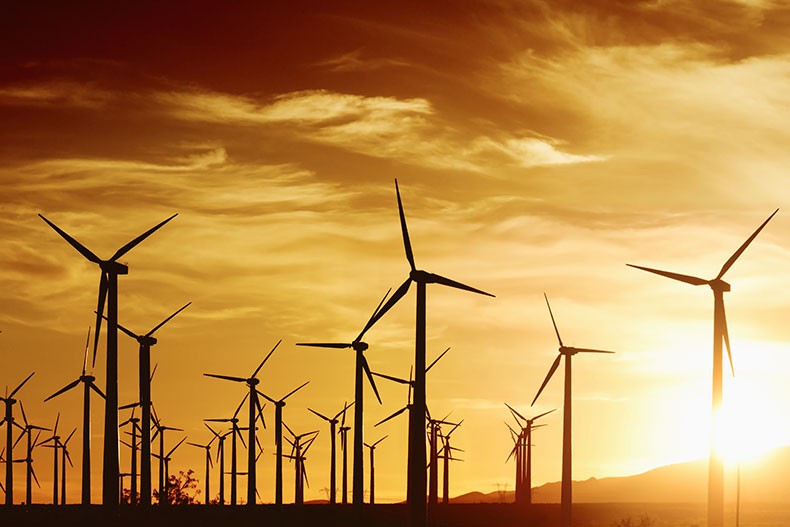 A new leader in renewable generation is emerging

Hydroelectric power, generated by moving water, is the granddaddy of renewable electricity generation. Hydropower was first used to generate electricity in the United States in the early 1880s at small plants in Michigan, Wisconsin and New York, according to the U.S. Energy Information Administration (EIA). And of course, water had turned milling wheels for centuries leading up to its electric applications.

Since those early applications, hydropower grew to be the leading source of renewable generation in the United States, holding its position through the 1900s and up to today.

Which will come out on top? For next year, EIA is betting on wind.

“Because few new hydro plants are expected to come online in the next two years, hydroelectric generation in 2018 and 2019 will largely depend on precipitation and water runoff,” EIA said. “Although changes in weather patterns also affect wind generation, the forecast for wind power output is more dependent on the capacity and timing of new wind turbines coming online.”

And with wind power capacity expected to increase by 8.3 gigawatts (GW) this year and 8 GW in 2019, an estimated 6.9 percent of U.S. generation will come from wind in 2019. Compare that with the estimated 6.6 percent coming from hydropower during that period, and odds are good that wind will become the leading source of renewable generation in 2019.