Getting to Know Margaret Nygard and the Eno River

This activist helped save a river and establish a state park

On August 16, 1966, a group led by activist Margaret Nygard voiced opposition at a Durham City Council meeting to a plan that would dam the nearby Eno River.

Nygard, a local English teacher and social worker, and other concerned citizens formed the Association for the Preservation of the Eno River Valley (now known as the Eno River Association). The association worked with local government and the state to save the area’s natural resources. 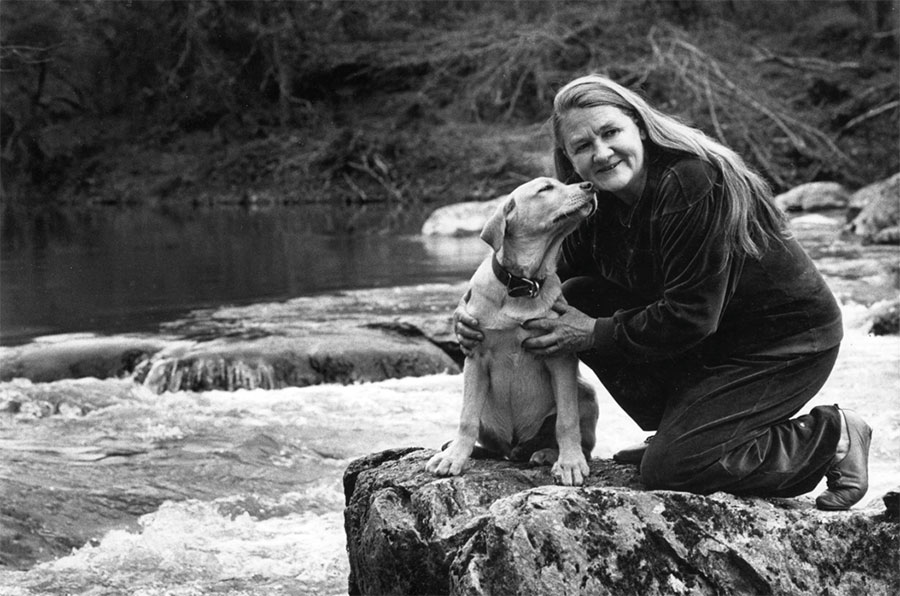 Margaret Nygard at the Eno River

The idea for a state park was born and an initial donation of 90 acres from a local farm was made. In 1975, the state, with help from the Nature Conservancy, opened Eno River State Park with more than one thousand acres.

Thanks to continued stewardship, the park now boasts more than 4,500 acres. Eno River State Park is in Durham and Orange counties.

Get to know the Eno