Serious Barbecue from a New Generation 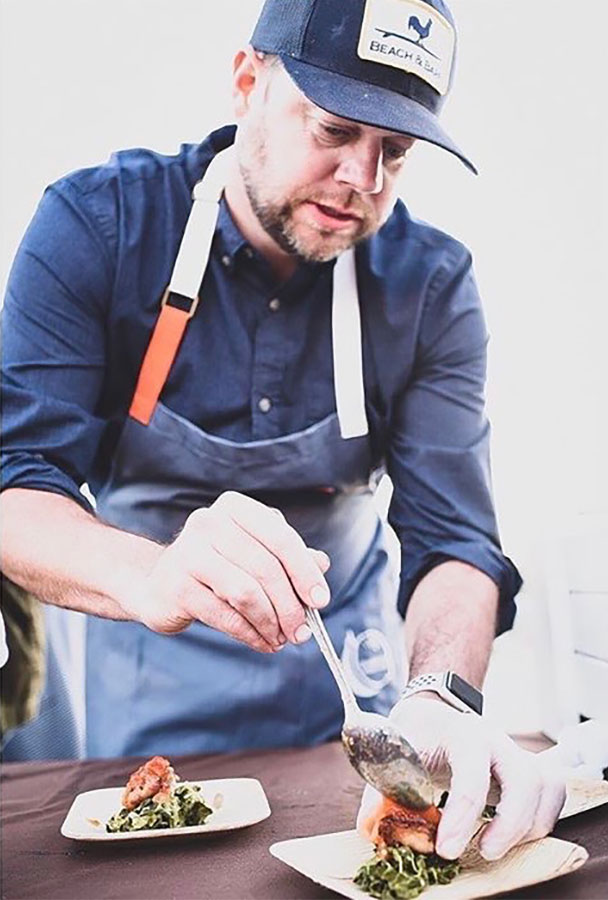 In Eastern North Carolina, you can’t blow smoke about barbecue. Folks have no problem telling you what’s good and what isn’t. Matthew Register knew that when he started Southern Smoke in 2014 in Garland.

“Everybody around here has a dad or a granddad’s place with the best barbecue. You won’t stay open long if you don’t know what you’re doing,” Matthew says.

Matthew, 38, possessed no barbecue pedigree but he had a passion: real barbecue, a product of nothing but pork, wood smoke and time.

Southern Smoke has drawn attention from well-known chefs including Chapel Hill’s Bill Smith, and Matthew participates in food events such as Euphoria in Greenville, S.C., and Terra Vita in Chapel Hill. When Matthew cooked for the International Bluegrass Music Association festival in Raleigh in 2016, he was featured on the Today Show with one of his creative sides, sweet potato hash with pork belly. Now, he’s working on a cookbook set to come out in 2019.

There’s a bustling catering business, a food truck and the tiny restaurant, which is open only for lunch on Thursdays and Fridays. (Get there when the doors open at 11:30 a.m., because the ribs, barbecue, chicken, sides and pies, most of them made by Matthew and one assistant, have been known to sell out in an hour.) People drive from as far away as Durham and Raleigh to the spot, which has no indoor seating, just a covered picnic area in the back with a bar made from a 1956 Ford. 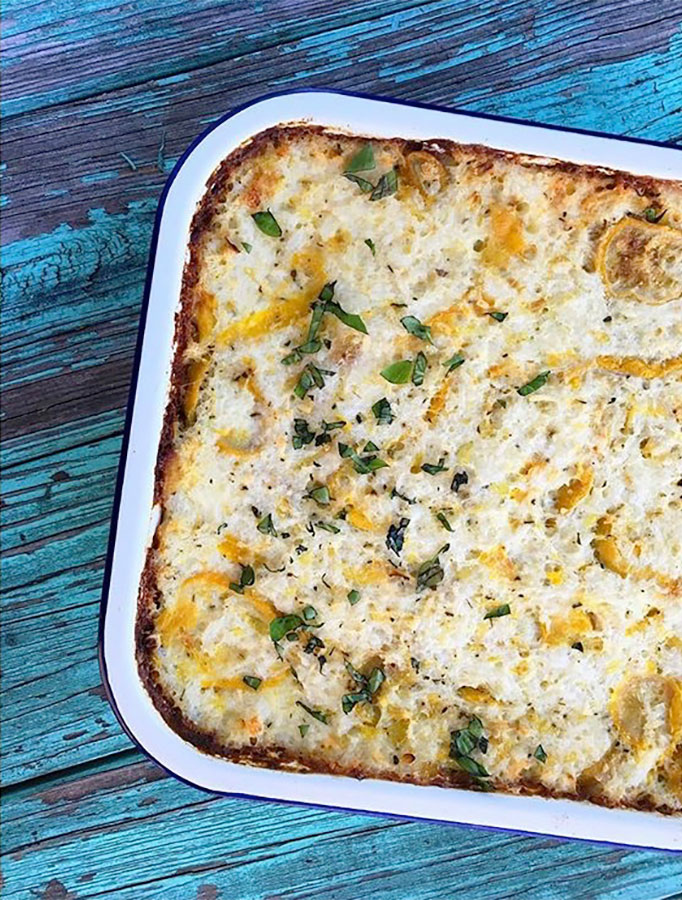 Matthew, who grew up in Harrells and has lived away from Eastern North Carolina for only nine months of his life — “I never want to move,” he explains — was surrounded by good cooks from whom he absorbed a love of food.

“I started in my backyard on a Lowe’s grill smoking ribs and just about anything else,” he says. Then his wife’s uncle built him a backyard pit. “I’d sit up all night by myself or with some buddies, smoking pork.”

He read every book he could find about the restaurant business, Southern food and barbecue, writing down ideas. He considers Chapel Hill author John Shelton Reed’s “Holy Smoke” his barbecue bible.

“It helped me form the core beliefs I have. I just started and I never stopped,” Matthew says.

After people began asking him to cook for parties, he decided to start a business. The day Southern Smoke opened, the line was 30 to 40 deep, Matthew remembers.

While Matthew is old-school about barbecue and ribs (he smokes over oak), other things on his menu aren’t traditional. The chicken may have an Asian sesame sauce, or be fried. And while the customary slaw and potato salad are among the sides, other dishes vary with what farmers bring him: squash-rice pudding, butter beans and tomatoes, bacon honey mustard roasted potatoes. It’s all listed on a chalkboard, along with the Kool-Aid flavor of the day. 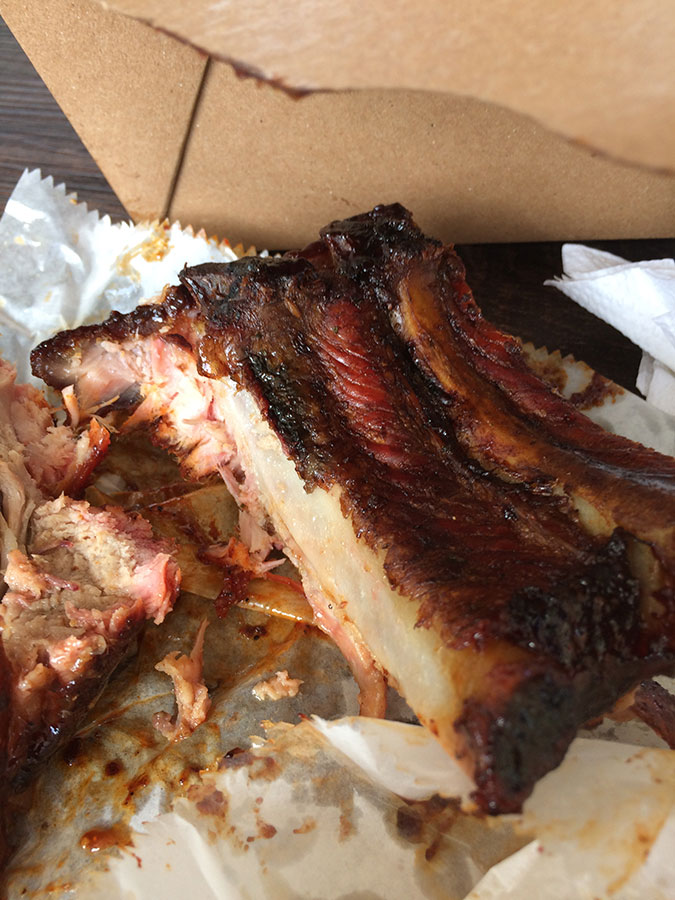 “I love Kool-Aid,” he says. “It surprises and brings out the kid in you. Grape Kool-Aid always reminds me of vacation bible school. It makes people smile.”

Sauces are named for his daughter and two sons: Sweet Grace, a sweet tomato sauce; and Two Brothers, an eastern-style vinegar sauce.

Twice a year, Matthew has special dinners with a different southern regional focus and guest chefs. To find out about those, sign up on the Southern Smoke website (southernsmokebbqnc.com).

With no formal training, Matthew feels that he’s still trying to find himself as a cook, but knows that whatever he does, he wants to do it in Garland, population just over 600.

“This is home, man,” he says. “I want to inspire someone in Eastern North Carolina — if they will look at me and say ‘he built something in his home town, why can’t I?’ — that you don’t have to leave to succeed.”

Debbie Moose is a freelance writer, essay writer and cookbook author in Raleigh whose newest book is “Carolina Catch: Cooking North Carolina Fish and Shellfish from Mountains to Coast.”