NC co-op leaders made a trip to Washington, D.C., to talk policy

Leaders from 22 North Carolina electric cooperatives joined 2,000 peers from across the country in Washington, D.C., this spring, to meet with congressional representatives and hear from national policymakers. NC co-op leaders met with Senators Richard Burr and Thom Tillis, as well as representatives or staff from each of the state’s 13 congressional districts. 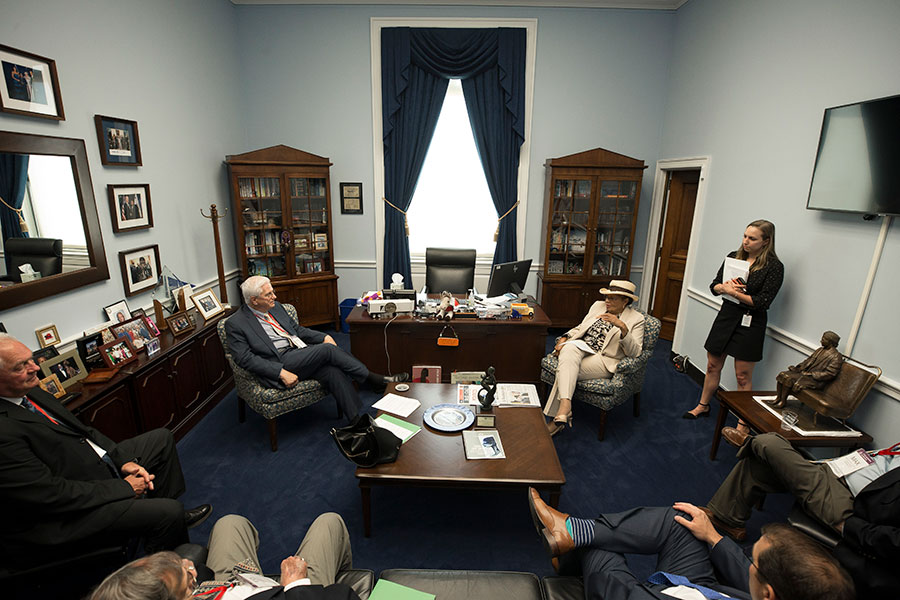 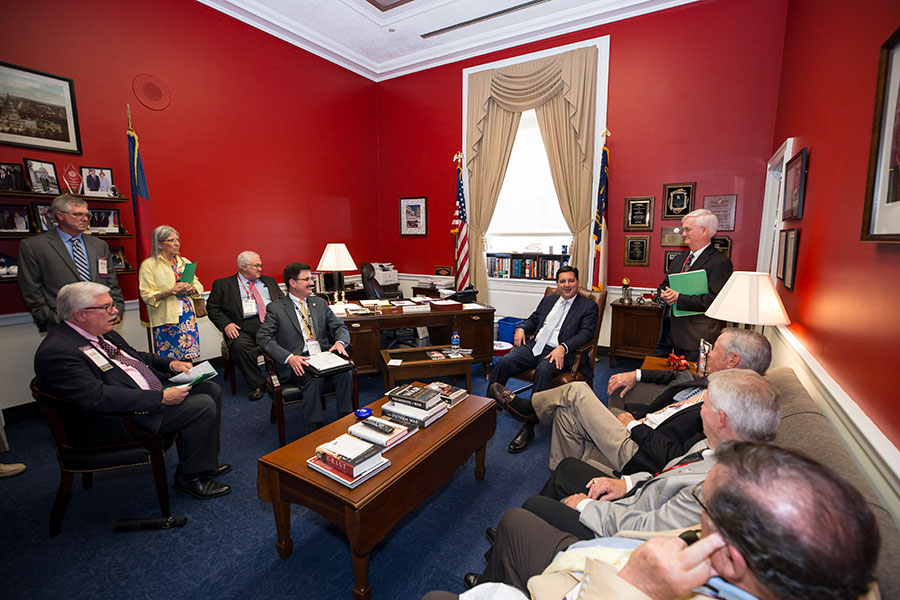 Representative David Rouzer (R-7) met with electric co-ops from his district during the legislative conference.