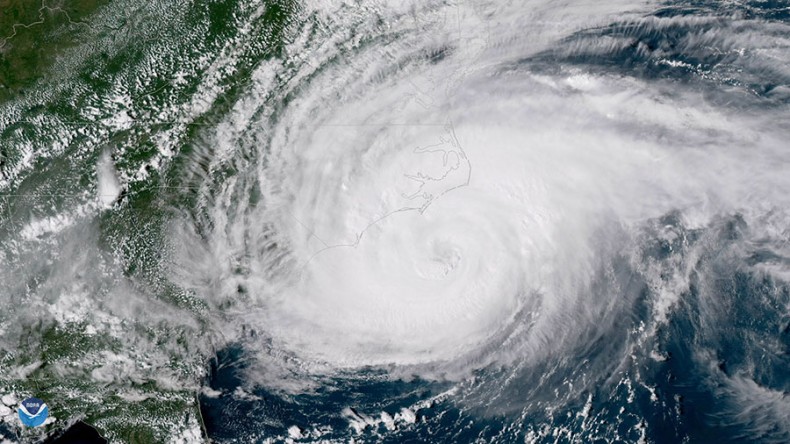 The Atlantic hurricane season begins June 1 and runs through November, and this year storm activity is predicted to be “normal,” according to NC State researchers. This means roughly 13 to 16 named storms are likely to form in the Atlantic Basin, which includes the entire Atlantic Ocean, the Gulf of Mexico and the Caribbean Sea.

Of those named storms, five to seven may grow strong enough to become hurricanes (the historical average is six). Two to three of the storms may become major hurricanes.

While the predicted season is slightly more active than the long-term average of 11 named storms (from 1950 to 2018), it is in line with the recent average of 14 (from 1995 to 2018), according to Lian Xie, professor of marine, earth and atmospheric sciences at NC State.