There is nothing unusual about a little girl who loves horses. It’s what Rose Cushing has done with her love of horses that exemplifies how folks in North Carolina can carry their passions to high places.

Rose was one of the lucky little girls. She had a pony as a child, which nourished her enthusiasm for horses and riding into a career in the horse industry as a magazine publisher, TV producer, event producer and award-winning film maker. 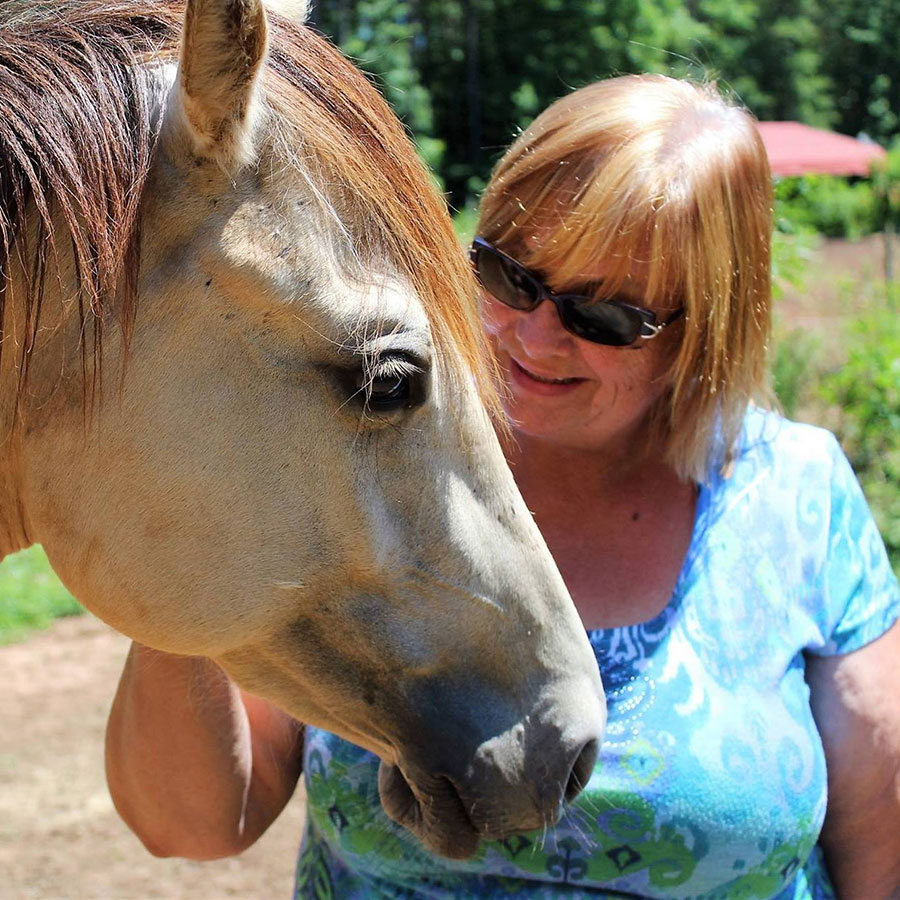 Rose grew up in New Bern and currently resides in Middlesex. In 2011, she began publishing “Carolina Hoofbeats,” the state’s first monthly publication devoted to horses and the people associated with them.

“I was working as marketing director for the ‘Daily Southerner’ in Tarboro,” Rose remembers. “When I proposed a horse magazine to my publisher, he suggested that I do this on my own. I laughed and said I couldn’t possibly do a magazine. He laughed and said: ‘You do it every day.’ So, I quit my job and started ‘Carolina Hoofbeats’ magazine.”

From that seed, the magazine blossomed into “Southeast Hoofbeats,” a 10-state regional publication. And that was just the beginning. In 2012, Rose pioneered the first weekly television series about the North Carolina horse industry, “Carolina Hoofbeats TV,” made possible with a development grant from the North Carolina Horse Council, where Rose is currently a board member. Rose and her husband, Rodney, then formed Cushing Media. The series aired on CW22 out of Raleigh as well as nine other North Carolina networks reaching 4 million viewers. 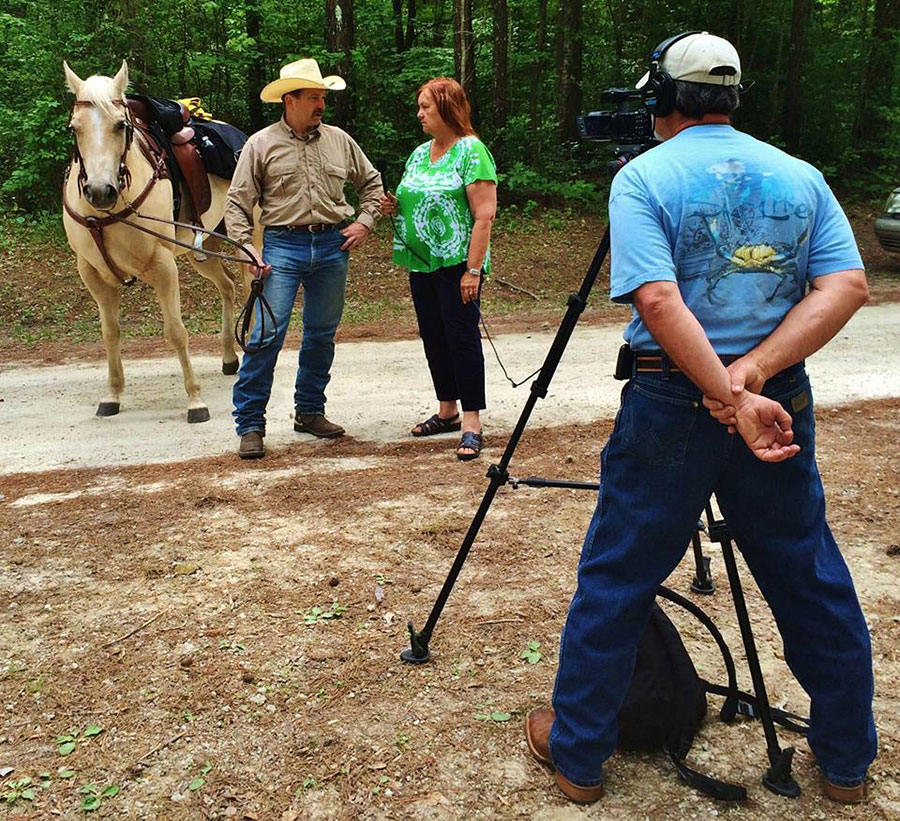 In 2016, looking for new ways to grow and strengthen the industry, Rose produced a new type of horse show showcasing talented equestrian performers. “Horses Got Talent” was held at the Southeastern Agriculture Center in Lumberton and included performances such as trick riding, drill teams, free style and other acts, plus a trail challenge in which horses compete by maneuvering through a course of various obstacles.

“I wanted something to make spectators fall in love with horses,” Rose said.

One year later, Rose added the Everything Equine Expo to her repertoire, making it the largest equestrian expo in the Southeast. 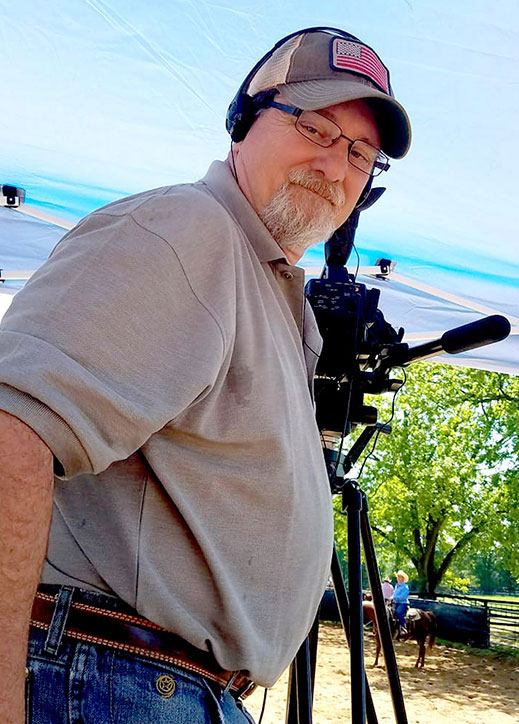 Rodney Cushing films an episode of “Cuttin Up” for Farm and Ranch TV.

Following Hurricane Florence and the devastating flooding that came to North Carolina in its aftermath, Rose became deeply involved in hurricane relief. Through this experience she realized most people didn’t “feel the severity of this disaster’s effects on our equine community.” Cushing Media filmed the documentary “A Flood of Emotion,” which garnered a 2018 Equus Film Festival award.

Out of that experience, The Cushing Media Foundation was formed as a 501(c)(3) charitable arm of her company to work on education, resources, and planning for disasters as well as growth in the equine industry.

When asked what’s next, Rose does have a few ideas. She is producing a new show, “Herd This,” featuring Dr. Christine McPherson Long as host. The program will follow the vet across North and South Carolina on routine and emergency calls. Also, Rose plans to expand her documentary film business into additional equestrian and agricultural venues.

“There are so many stories out there that deserve to be told,” she says.

All this from a little girl who loved horses.