Curating Recipes from Around NC 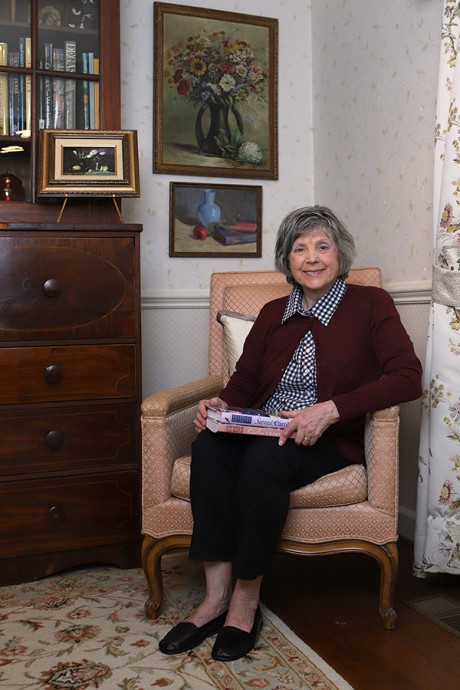 For Foy Allen Edelman, food is so much more than what’s on your plate.

“Food brings people together in positive ways,” she says.

The Raleigh resident traces her interest in North Carolina regional food and recipes back to her father, a busy lawyer in her hometown of Kinston. During school vacations, Foy often accompanied her father on business trips to other NC towns.

Employees at various courthouses would advise Foy’s father on where to take her for lunch and the best menu items to order. Those trips, plus excursions with her parents to visit relatives and friends in other areas of North Carolina, gave Foy lots of chances to savor regional foods and to taste variations on favorite recipes.

Her childhood interest has lasted all of Foy’s life. It led her to create a project of collecting regional food recipes from residents of every county in the state. Armed with recording equipment, she captured not only recipes, but the history and stories behind them.

“I couldn’t have done it without my computer background. I was a systems analyst and business consultant and a city planner before that,” Foy explains.

“I would go to a county where [earlier] I had talked to the agricultural agent to ask ‘Do you know somebody I could talk to there?’ Then I would show up, hoping somebody would be there and find a room full of people waiting for me.”

One woman waiting to share her family’s treasured recipe was 104 years old. Another woman gave Foy a recipe she had obtained by eavesdropping on a telephone party line years ago.

Foy said that each person who shared a recipe “had hoped that it would be preserved, and now it would be. Once they entrusted me with a recipe, they told me stories about food, such as remembering that during the Depression nobody ate the shrimp they caught because they could make so much money selling it.”

Asked what collecting regional food stories and recipes taught her about North Carolina, Foy replies: “The truth is, we’re more alike than we are different. I stopped being in a political party when I came back from the project.” 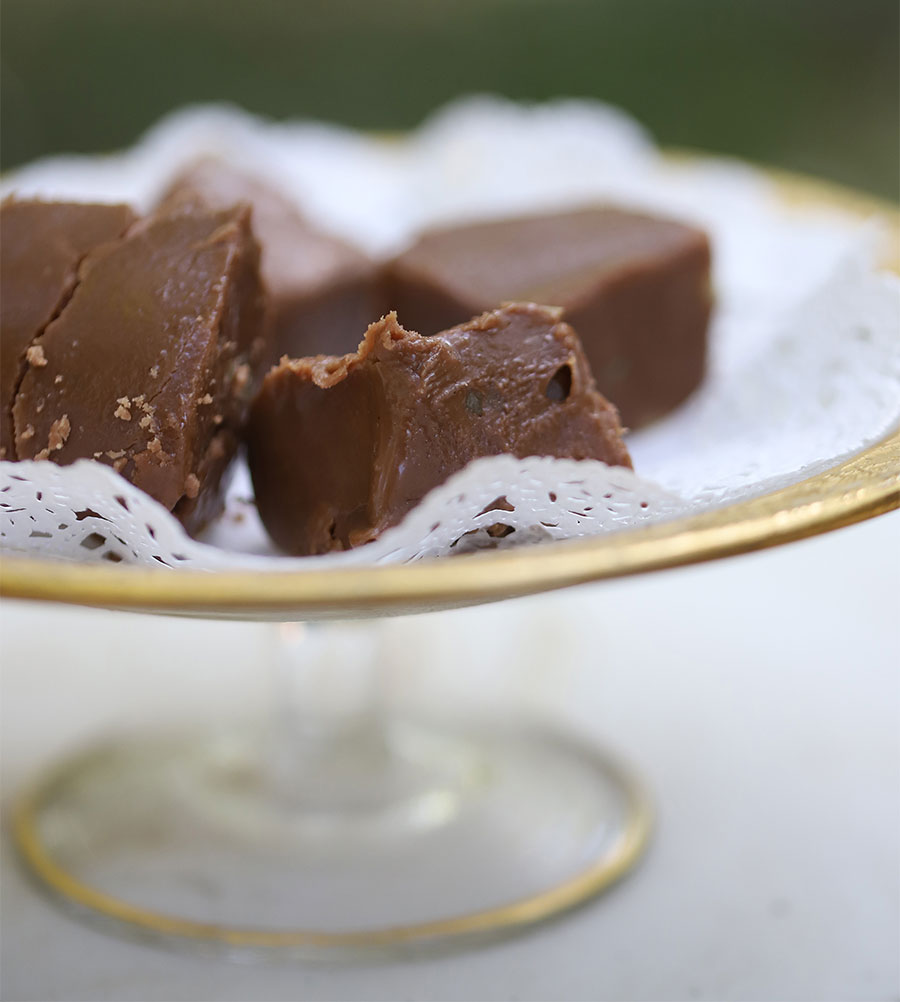 Edelman’s project also gave her a new appreciation for the natural beauty and cultural diversity of her home state.

“I encourage people to go to every county in North Carolina — no matter how far out of the way — to explore it. You’ll probably be amazed at the memories you’ll bring back.”

As for NC regional food, Foy admits: “I thought I had heard of everything, but I had never heard of apple stack cake. And I got to try pinto bean pie, a Native American dessert that is a staple in Cherokee cooking.”

In her many years of collecting cookbooks from all around NC she had accumulated more than 1,000 titles, which she donated to the University of NC Greensboro’s collection. All of her notes, as well as the recordings she made of the stories people told her, will go to the NC Folklife Institute. Later they will become part of the Southern Folklife Collection in the Wilson Library at UNC Chapel Hill.

The treasure trove of delicacies she discovered in crisscrossing the state are also available in her cookbooks, “Sweet Carolina” and “Carolina Cooks,” both published by UNC Press (uncpress.org).

“It’s nice to see where [this body of knowledge] is going and know that it will light up somebody’s interest,” Foy says. 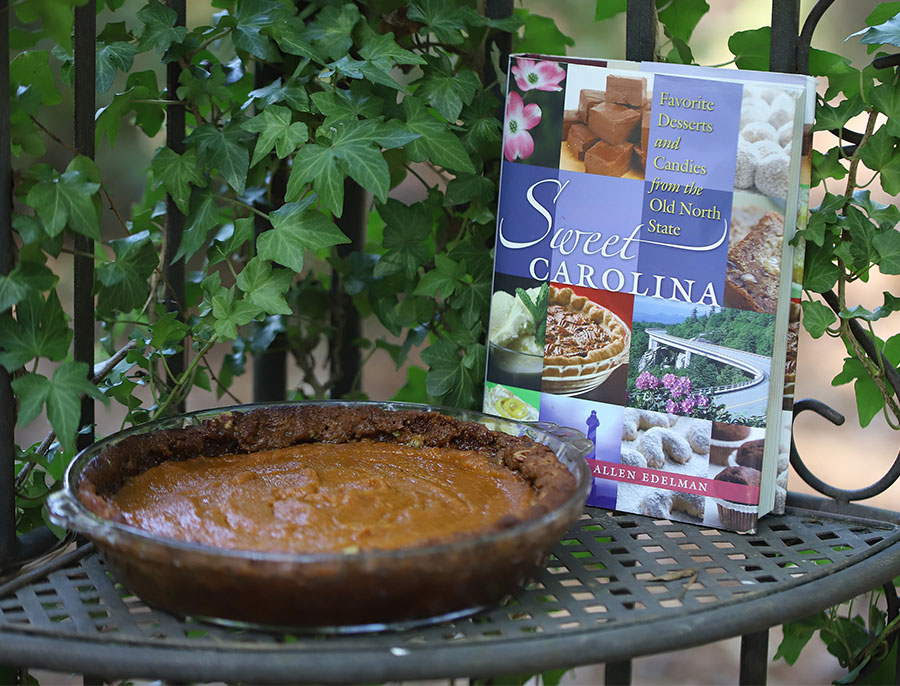 In Foy's book, “Sweet Carolina: Favorite Desserts and Candies from the Old North State,” Carolyn Goff shares the story behind one of the recipes

“I was working while [my future husband] was going to college. I was getting kind of skinny and had lost my appetite. Some of the women I worked with in a shipping department of a factory would bring something in [to eat] all the time. A woman I knew, Miss Ollie Rankin, brought a pie one day. I’d known her ever since I was a baby. She told me she wanted me to eat some of her pie, that it was like magic..."

Read the whole story and try Jamie's Magic Pumpkin Pie recipe for yourself!