By Victoria A. Rocha 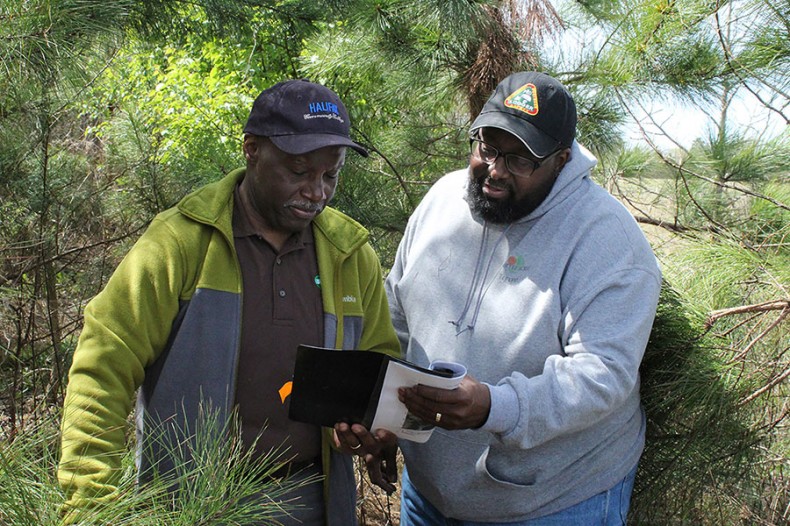 As the nation continues to reckon with issues of racial and social justice, a North Carolina electric cooperative’s sustainable forestry program has been quietly working to reverse decades of systemic discrimination against Black landowners.

“Alton deserves a ton of credit for taking something from scratch and turning it into one of the best forest landowner programs in our area.”

“In addition to discriminatory practices by agencies, African American landowners were denied access to resources because they weren’t informed of technical resources available to them or informational opportunities to learn the importance of estate planning to reduce the risk of heir property [land owned by two or more people in which there’s no will],” said Alton Perry, project manager at the Aulander-based co-op. 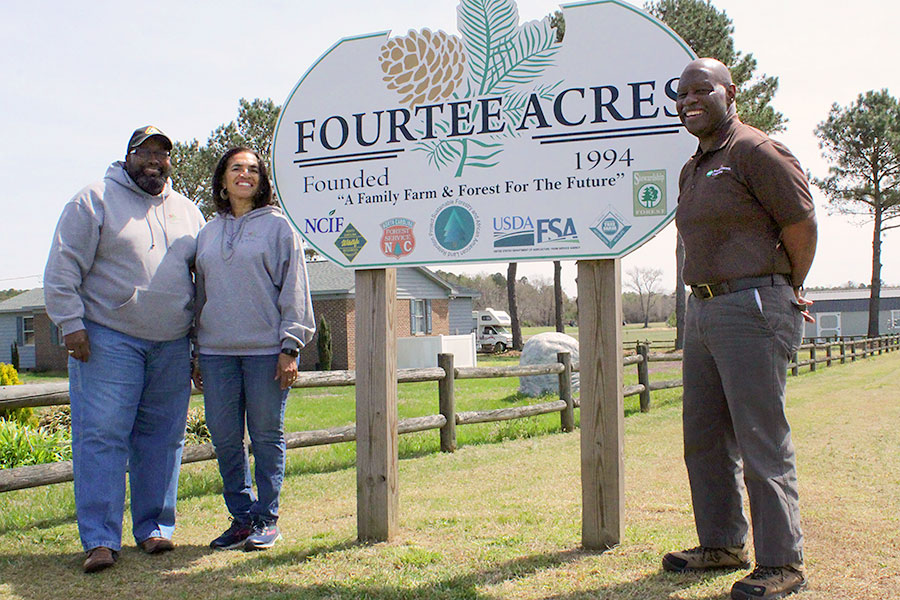 Perry, who forged strong connections with public agencies and conservation advocacy groups during an early career in forestry, hosts informational webinars, conferences and workshops attended by about 200 nearby landowners. He’s helped dozens gain access to agencies and other resources for forest management and estate plans. Perry estimates that, through this program, local landowners are implementing sustainable forestry and conservation practices on about 13,000 acres of land.

“Alton deserves a ton of credit for taking something from scratch and turning it into one of the best forest landowner programs in our area,” said Chris Brown, community relations manager at Enviva, a wood pellet manufacturer that operates nine plants in the Southeast, including two in Roanoke Electric’s service area. “He has a great ability to bring people together, from the industry to conservation folks to landowners.”

Enviva is one of two industry partners supporting the Roanoke Electric program with grants and technical assistance for landowners. Since 2017, it has given $50,000 in financial assistance for forestry and legal services and provided on-staff foresters to consult with participants at workshops or on their properties.

As for the landowners seeking assistance from the project, many have turned into skilled foresters; one was appointed to an advisory panel at a national conservation group. Others, like the Kyler family, who own forestland in Enfield, are just beginning.

“It has been a positive experience working with Roanoke Electric [REC],” the family said. “We’re now going through the process of finding out how much we own, what’s tillable, what’s farmable and what’s open. REC is really educating us on forestry and conservation. It’s one thing to own property, but something totally different to own property and cultivate it for the next generation.”

Victoria A. Rocha is a senior writer-editor for RE Magazine & NRECA News at the National Rural Electric Cooperative Association.