Terrific transformations thanks to love and grooming

Many animals at shelters are often perceived as “damaged goods” because of their appearance. To better their chances at being adopted, pet industry enterprises Wahl and Greater Good Charities donated funds and grooming supplies to shelters nationwide. Here are some top winners from their Dirty Dogs Contest. 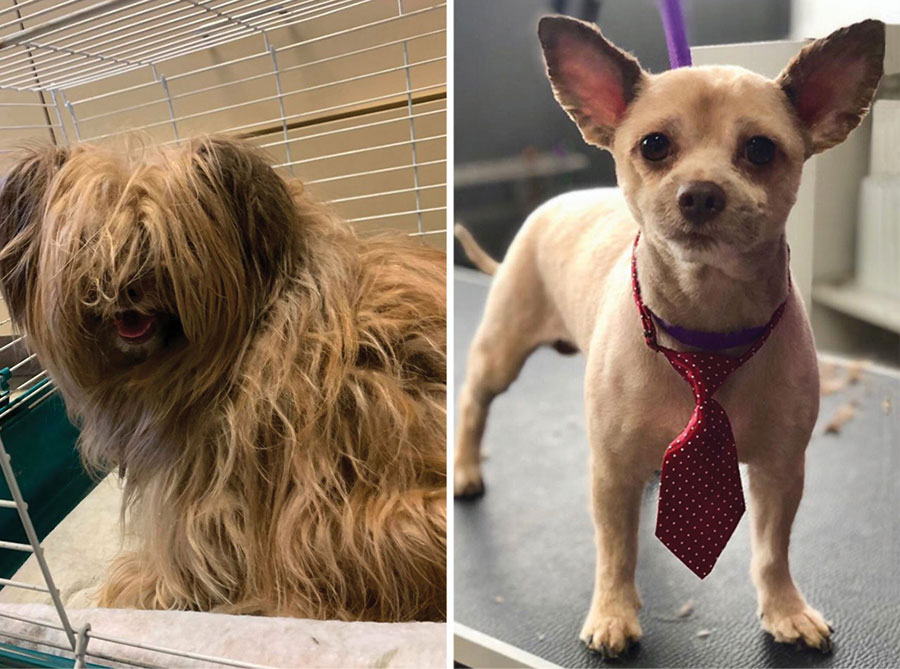 When Toko was turned over to his rescue, he was scared to let anyone touch him. After dedicated attention, Toko’s true bubbly personality won over a grooming employee, who gives Toko lots of cuddles. 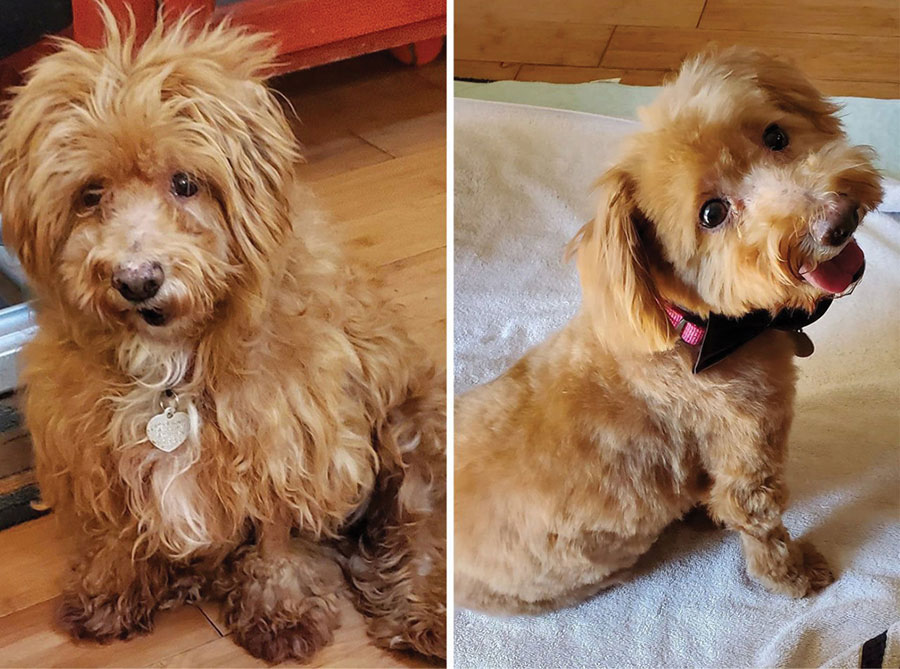 Patterson came to his rescue with a broken jaw. For weeks, he wore a soft muzzle that left his skin irritated. His first grooming was a delicate process, but Patterson is a trooper. He was later happily adopted. 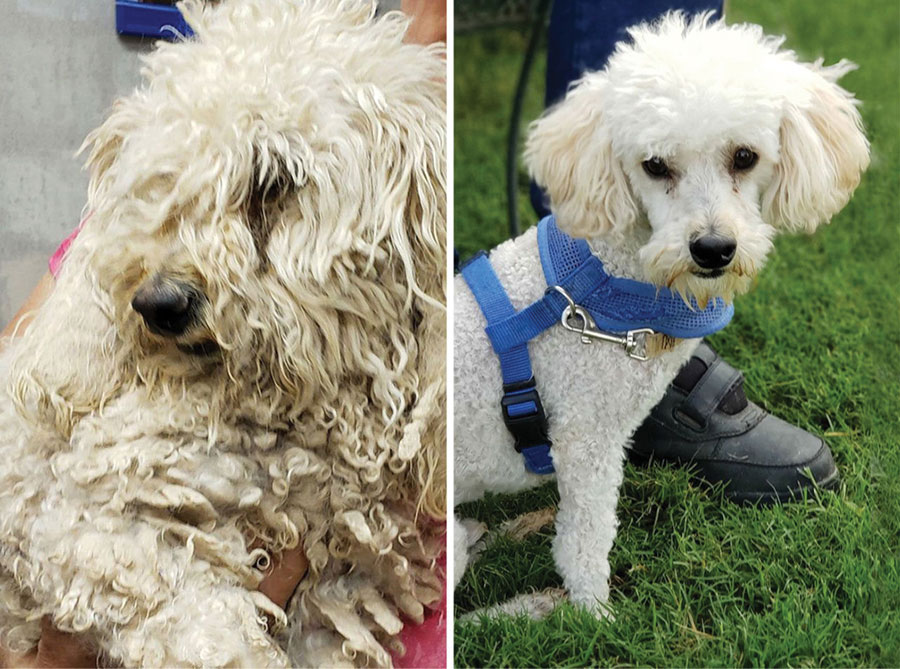 Buddy started out as a playmate to a little girl, but as she got older, Buddy went from playing tea party to being very neglected. A rescue provided medical care and grooming, and an elderly gentleman adopted him. They are now best friends. 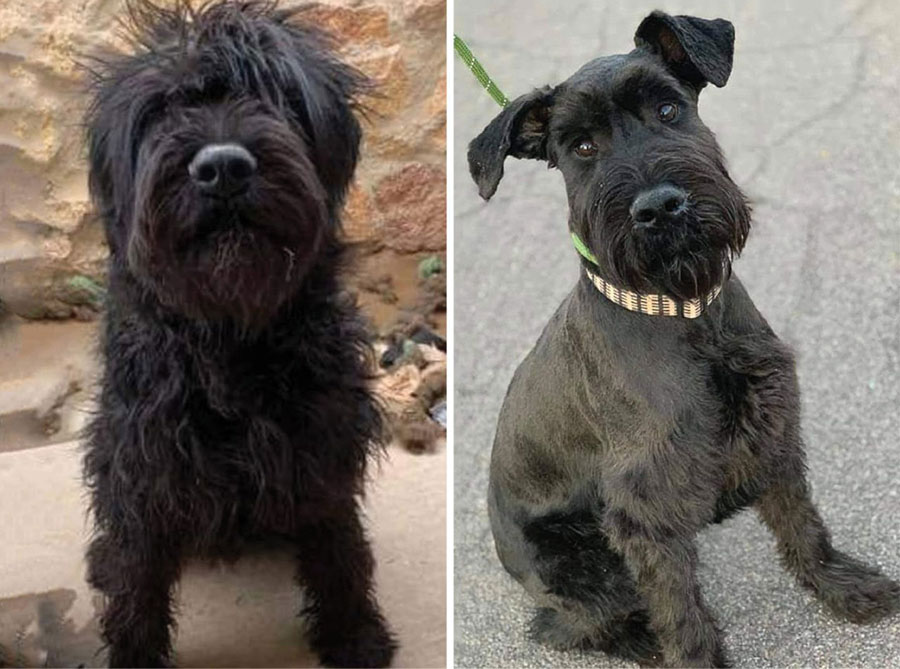 Stein spent much of his life alone and outside. After medical care and his makeover, Stein flourished. This handsome guy now lives with a loving family.