Are snakes as scary as we make them seem? 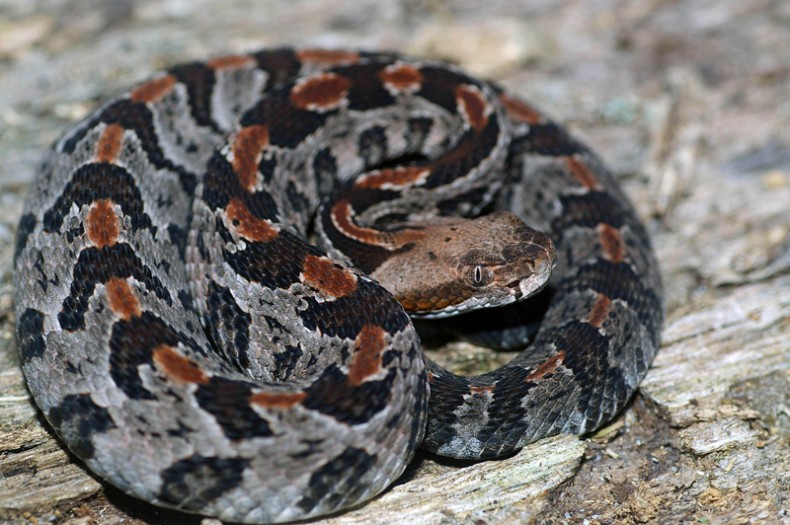 Snake season is in full bloom, which means sightings will be more common and you may find an unwanted visitor a little too close to home. Don’t worry, though. Many of the scary encounters we hear about are the exception, not common occurrences. So before you panic and wish a snake’s demise, familiarize yourself with these snake myths and facts. 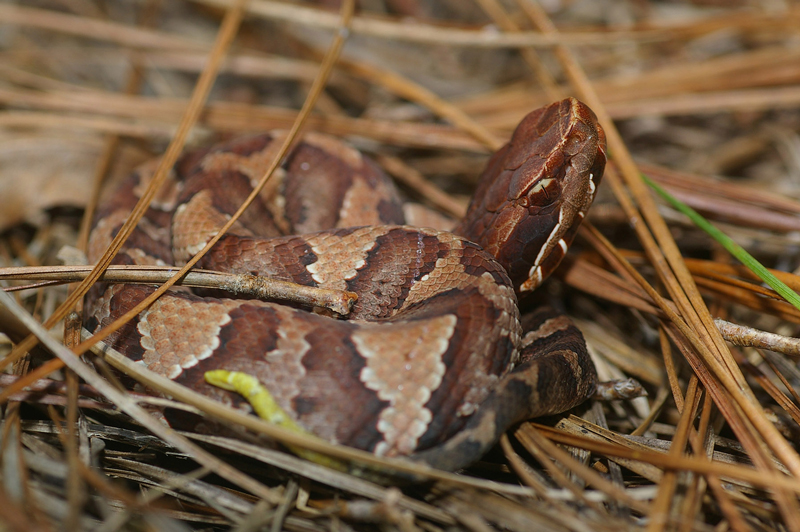 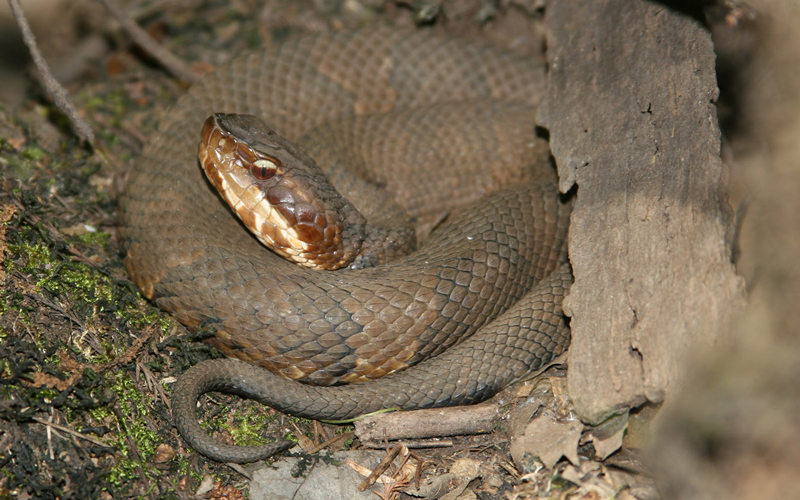 Adult Cottonmouth Snake gets more dull in color as it's getting older and it's often times difficult to distinguish its patterns as an adult.

Myth: All snakes are poisonous

Snakes can only be poisonous — meaning toxic to eat — if their diet includes prey with highly toxic qualities. North Carolina snakes do not have this kind of diet, so they are not poisonous. Some species of snakes, however, inject venom into prey or perceived threats with their fangs. These snakes are venomous. Of the 38 species of snakes in North Carolina, only six are venomous, according to the NC Wildlife Resources Commission. These snakes are the copperhead, cottonmouth, Eastern coral snake, Eastern diamondback rattlesnake, pigmy rattlesnake and timber rattlesnake

Snakes get a bad reputation because we almost always hear about attacks and nothing more. Snakes are actually scaredy cats and will likely run away or lie still if they see you. Snakes will run, hiss and maybe even huff before they ever think about biting you. The only exception is if they’re frightened or roughly handled. Even then, behavior of threatened snakes is defensive rather than aggressive. 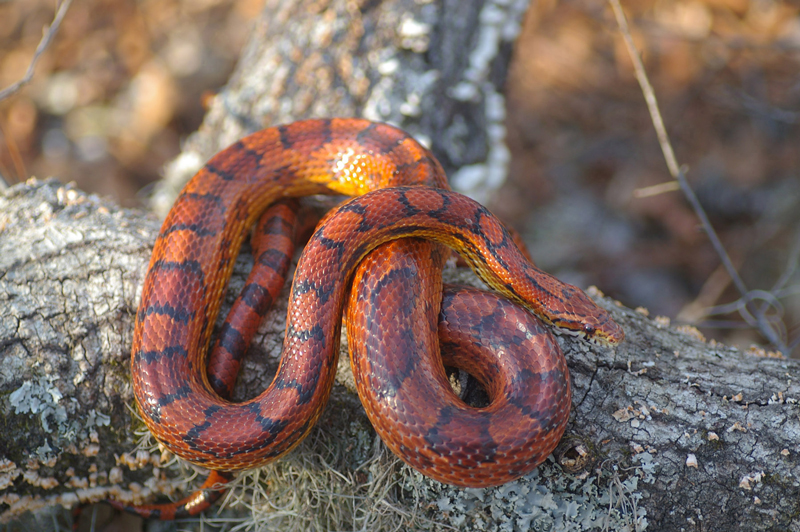 Every snake owner will attest to the escaping skills of a snake. That’s why you’ll almost always hear about the need to secure your snake’s home, whether they’re in tubs, glass tanks or enclosures with sliding doors. Locks are advised to keep your little Houdini in place.

Myth: Snakes will chase you

If snakes are suddenly disturbed by a human, most of these reptiles will instinctively bolt to the nearest escape route. Coincidentally, this route may be the same path you chose to run down as well. So if you see a snake is “chasing” you, it likely just shared your feelings about escaping a “scary” creature. 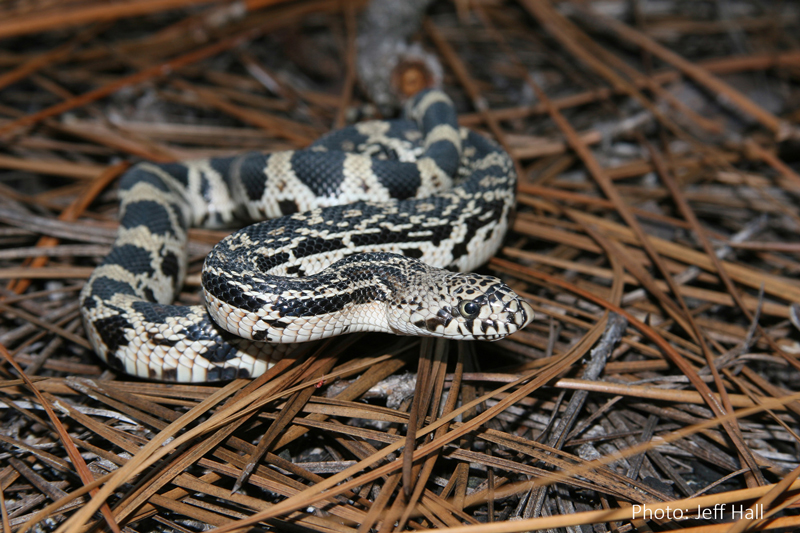 The Pine Snake is listed as a Threatened species.

Myth: Snakes “size up” prey before eating it

Snakes are opportunistic eaters. If they’re hungry and see prey, they’ll instantly charge at it.

What to do if you see a snake 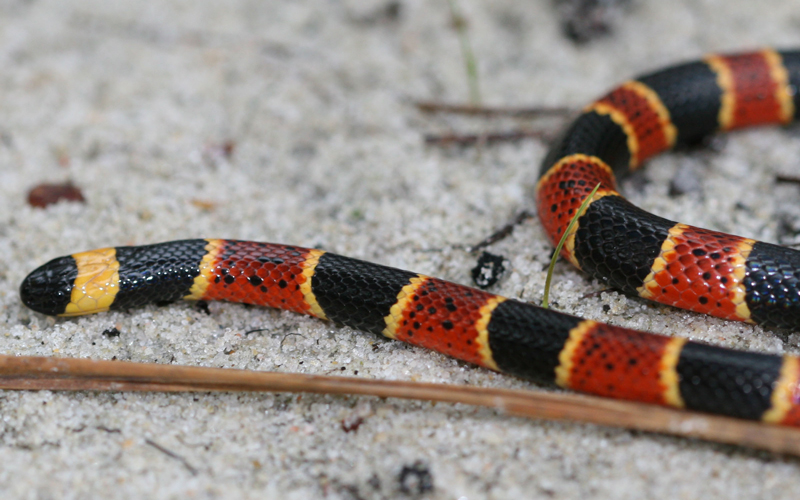 If you want to get rid of a snake basking in your yard or napping under your porch chair, the NC Wildlife Resources Commission recommends gently spraying the snake with water from a safe distance. It’ll slither away and likely won’t be back — a happy ending for the both of you.

Remember, venomous or not, snakes are laid-back creatures that usually leave you alone if you leave them alone. Snakes don’t stay in one spot for long, so the best way to avoid attacks is to leave snakes alone and mind where you step when out and about.

Visit ncwildlife.org for more information about North Carolina’s snakes with identifiable photos and suggestions on how to help prevent snakes from being on your property.