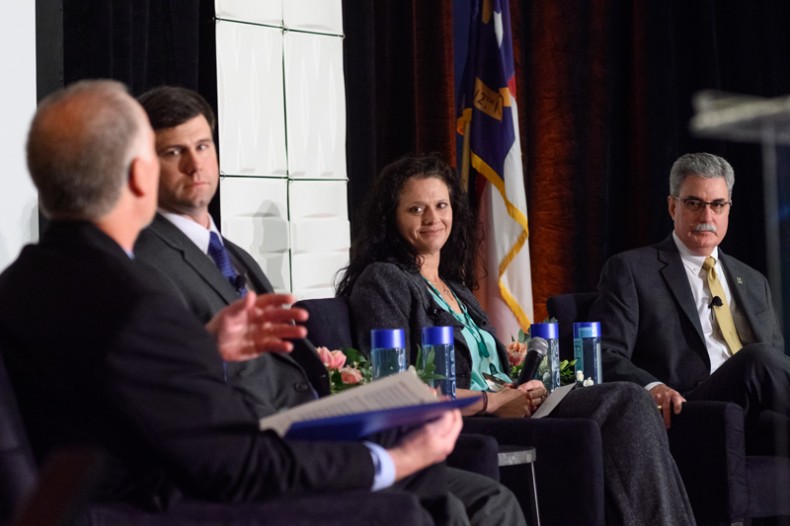 In April, nearly 400 electric co-op leaders from across the state are meeting in Raleigh for the 2022 Statewide Annual Meeting.

Joe Brannan, executive vice president and CEO for North Carolina’ Electric Cooperatives, opened the meeting by addressing the importance of collaboration among the state’s electric co-ops.

“Collaboration is something that is part of who we are. It goes way back to our predecessors and how they built our cooperatives from the ground up,” Brannan said. “And it’s how we’ll continue to advance our Brighter Future journey.”

“As cooperatives, our strength is in our mission of service and in our proficiency in working together,” Puckett said. “Through cooperation — with each other and with our members — we are staying on the leading edge of innovation.”

The following were elected to 2022–2023 board leadership positions: 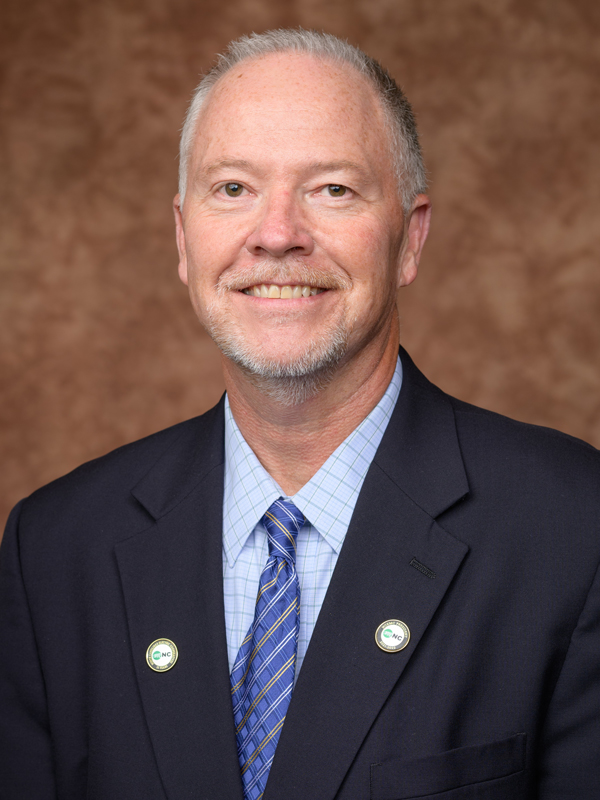 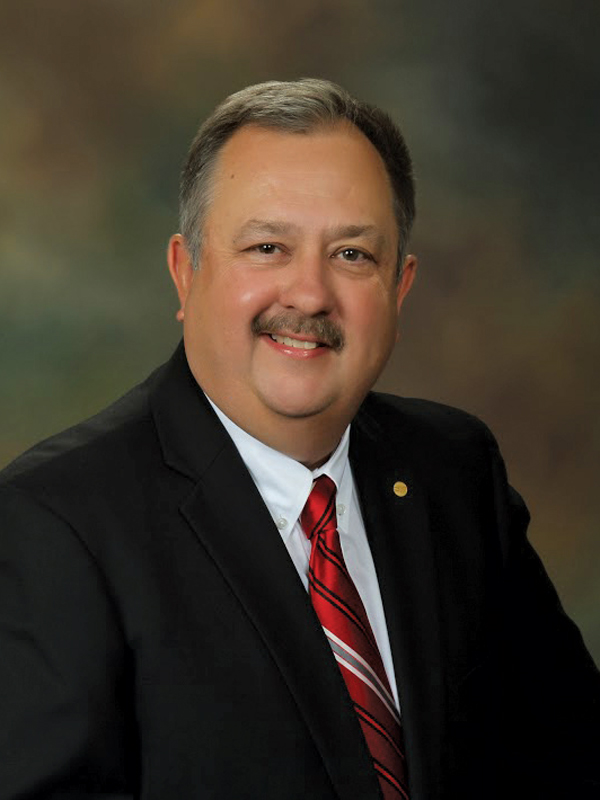 The North Carolina Association of Electric Cooperatives awards three scholarships each year to Youth Tour participants from the past year: 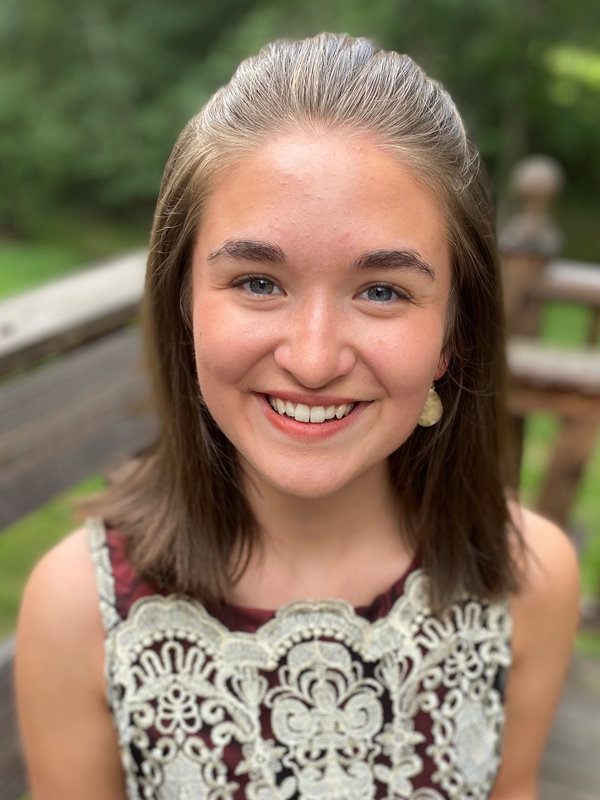