Big questions about our brighter future 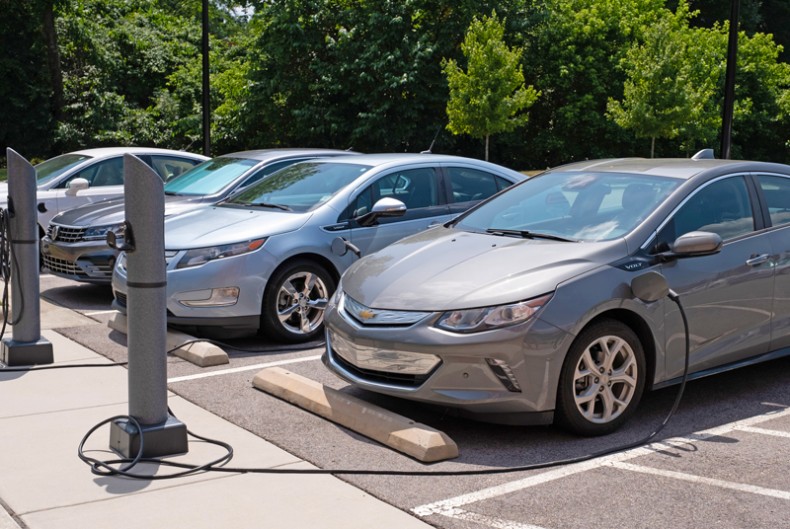 Readers responded to our April 2022 Q&A about electric vehicles with the following questions:

Q: If EV battery recycling isn’t yet widespread, what are we doing with batteries now?

A: With this generation of EVs still being relatively young (2010 is generally considered to be their reintroduction), there has not been a ready supply of available batteries to manage. Battery recycling, therefore, is a developing industry still in its infancy. But that is quickly changing.

A substantial amount of funding is going toward developing better, more efficient recycling, with partnerships between automakers and recycling startups. Here in the Southeast, we have companies such as Umicore and LI Industries advancing battery recycling procedures.

Reusing lithium-ion batteries also holds promise. EV batteries are believed to retain approximately 70% capacity at the time they become unsuitable for propelling a car, so they still have much potential — including as on-site energy storage to support electric grids and renewable energy.

A: According to the U.S. Department of Energy, between 2016 and 2019, about 90% of the lithium imported to the U.S. came from Argentina and Chile, while cobalt, graphite and nickel arrived from a more diverse array of countries, including Canada, Norway, China, the Democratic Republic of Congo and Mexico. Lithium and nickel had a net import reliance of approximately 50%, while 76% of cobalt and 100% of graphite were imported.

With that overseas reliance in mind, a push is being made to have more domestic production and assembly of batteries (13 U.S. battery gigafactories are planned to be online by 2025), including securing domestic raw materials or reducing the need for materials that can’t be locally sourced. Expanded U.S. recycling practices should also reduce our dependence on imports.