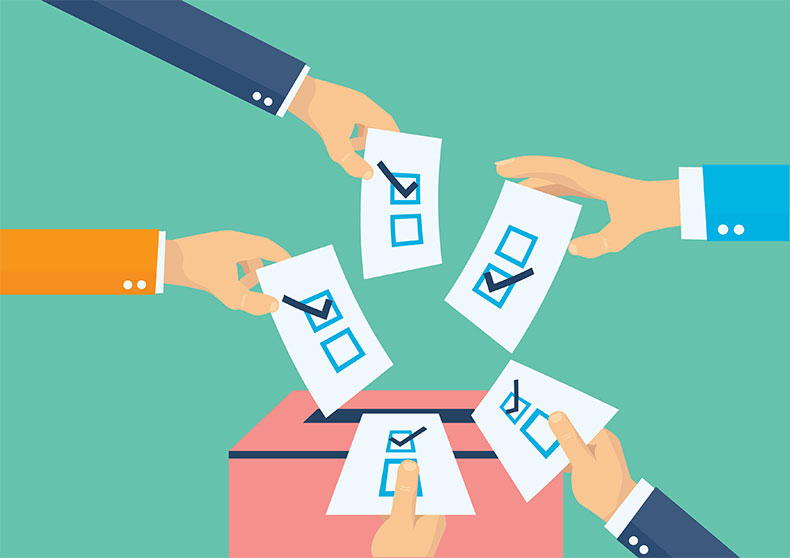 Although it is several months until Pee Dee Electric’s Annual Meeting scheduled for October 7, the election process for the cooperative’s Board of Directors is rather involved and must start early. 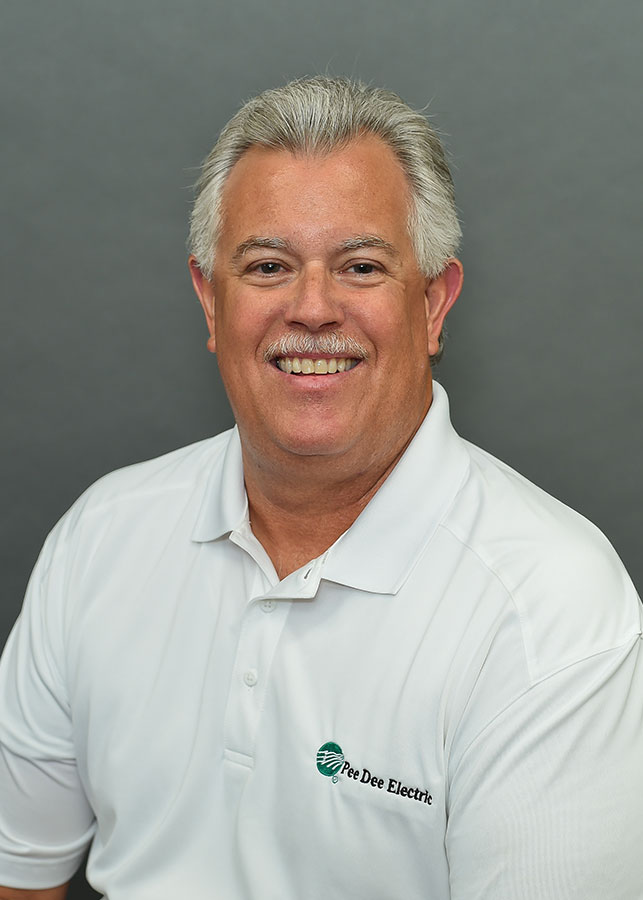 Our cooperative has ten Directors who are elected by the membership for three-year terms. Director terms are staggered so approximately one-third of the board is elected each year. In accordance with Section 5.05 of the Cooperative’s bylaws, a 10-member nominating committee is appointed to nominate members and post the results in each of the cooperatives’ offices.

This year, the committee will nominate members to stand for election to the cooperative’s Board of Directors from District No. 3, District No. 5 and District No. 6. These districts are described as follows:

There are no at-large director positions expiring with this Annual Meeting.

Section 5.05 of the cooperative’s bylaws also describes how director candidates may be nominated by petition. The petition must be signed by 50 or more members and received in the Wadesboro corporate office no later than July 28. This allows time to verify membership of the petition signees, nominees meet bylaw qualifications, the person so nominated is interested in serving and to include the names of all Director candidates on the Annual Meeting Official Notice. It is recommended that potential Director candidates contact the cooperative for additional guidance on petition requirements. Keep in mind, cooperative’s bylaws do not allow write-in candidates or floor nominees to be elected to the board during the Annual Meeting of Members.

Section 5.02 of the bylaws outline the qualifications to serve on Pee Dee Electric’s Board of Directors. Listed below are some of those qualifications:

Contact your local Pee Dee Electric office for a copy of the cooperative’s bylaws for complete information on Director qualifications.