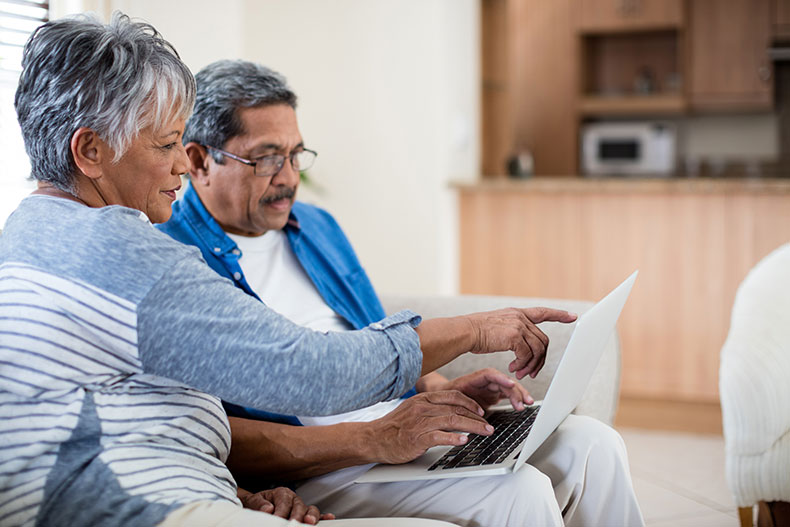 Randolph EMC held its 83rd Annual Meeting virtually on Friday, June 18, 2021. More than 1,200 member-owners registered to establish a quorum for the event, with approximately 720 attending the live broadcast.

In January, the Board of Directors voted to hold the meeting on the usual date of the third Friday in June. The ongoing impacts of COVID-19 at that time influenced the Board’s decision to continue with a virtual format again this year.

Board President Jerry Bowman opened the meeting with updates about Randolph EMC’s COVID response and this year’s accelerated capital credits retirement. Secretary-Treasurer Billy Maness followed with a report on the cooperative’s financial stability.

Chief Executive Officer Dale Lambert shared the many ways Randolph EMC is working to build a brighter future that is reliable, affordable, innovative and sustainable. He updated the audience on the cooperative’s self-healing grid technology that reduces outage times; electric vehicle, solar and battery storage projects; an upcoming cost-of-service study; and statewide sustainability goals. Several prize winners were also announced, and the following members were re-elected to the Board of Directors:

We appreciate all who joined us, and for those who could not, you can watch a video of the meeting.