James Andrews Retires from Board 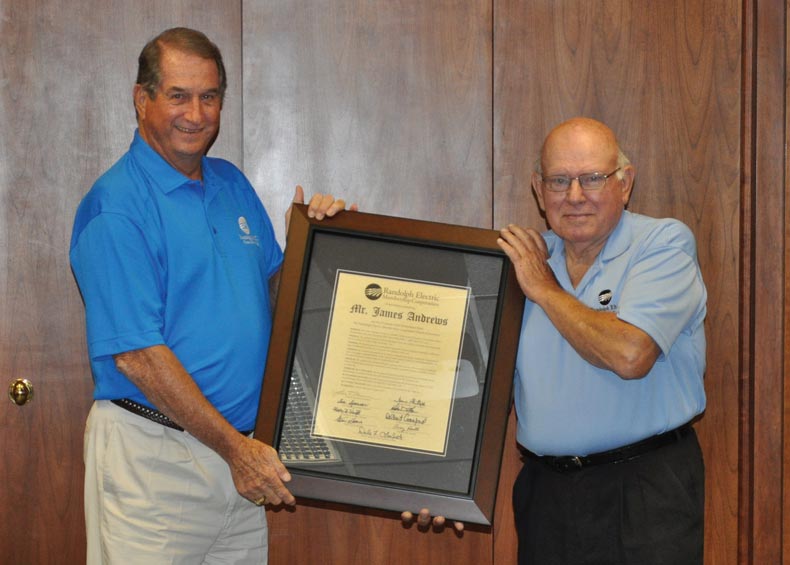 JAMES ANDREWS recently retired from the board of directors, after serving his fellow cooperative members for more than 17 years.

Mr. Andrews (on the right, above) joined the board in May 2000. He was appointed in 2004 by the National Rural Electric Cooperative Association to serve on a major committee known as the Capital Credits Advisory Task Force to develop guidelines for the administration of capital credits on a national basis. In 2012, he earned a Credentialed Cooperative Director and Board Leadership Certification from the National Rural Electric Cooperative Association.

Mr. Andrews was presented a resolution of appreciation from the board of directors at his final board meeting in recognition of his leadership and service to the membership. 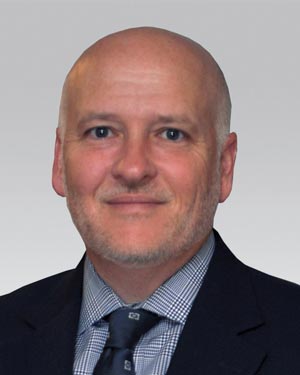 Pursuant to the bylaws, the remaining board members were obligated to name a successor within 60 days to complete Mr. Andrews’ term. At the August board meeting, the directors appointed Lee Isley (below)to represent District 1, which includes northern areas of Randolph and Chatham County and southern Alamance County. His term ends in 2019.

Mr. Isley received a degree in advertising and marketing from Alamance Community College in 1993 and is also a licensed real estate agent. He lives in Snow Camp with his wife, Lisa, and daughter, Emma, and is currently employed with Fairway Outdoor Advertising. Mr. Isley is active in his community, serving as a Sunday School teacher at New Covenant Fellowship Church in Graham, and as a director on the board for Upward 180 Ministries. In addition, he currently serves as vice chair of the Recreation and Parks Commission in Alamance County and as a member of the Alamance County Planning Board.

We warmly welcome Mr. Isley to the cooperative family!