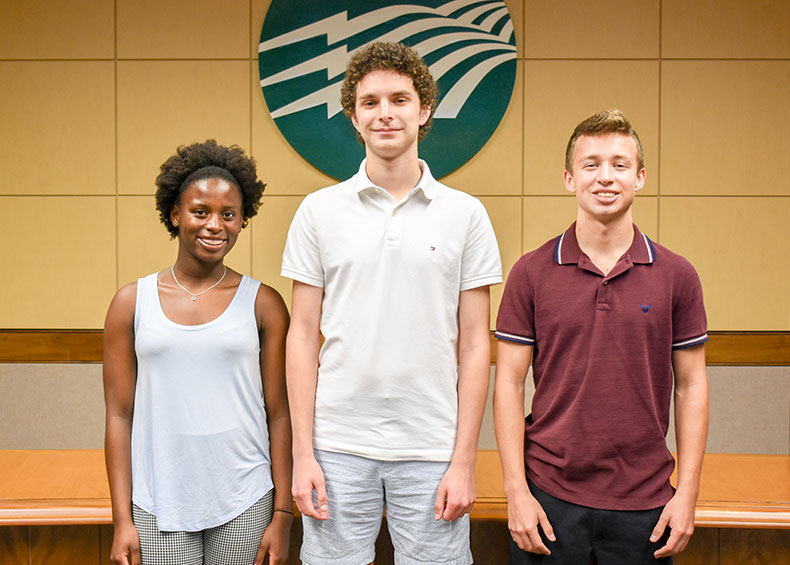 Union Power Cooperative is proud to sponsor three students on the 2019 North Carolina Youth Tour to Washington, D.C. In June, approximately 45 young leaders from North Carolina will join 1,800 students from across the country for a week of learning about our nation’s history and the importance of civic engagement.

Local students Grace Coleman, Scott Hoover, and Evan Martino will represent Union Power Cooperative on this year’s tour. Out of dozens of applications, these three students earned the opportunity to attend after writing an essay and successfully completing an in-person interview with the selection committee. 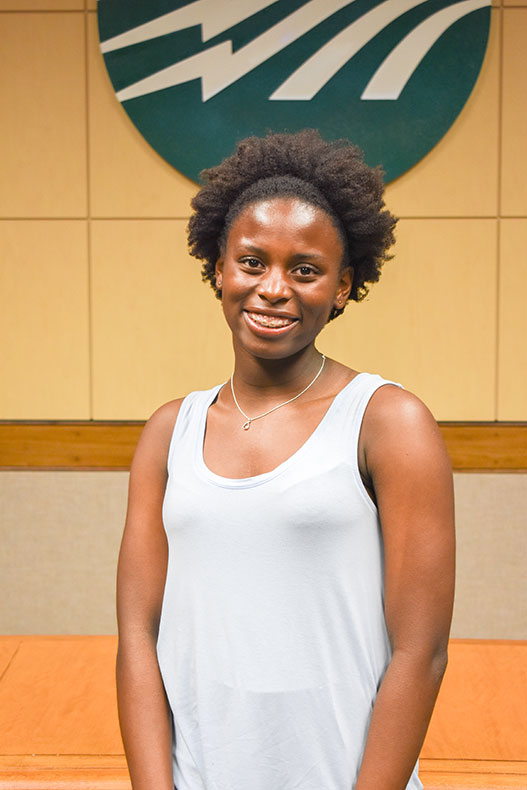 Grace Coleman, a rising senior at Cuthbertson High School, is the daughter of Bradley and Frederica Coleman of Waxhaw. Grace is a member of the National Honor Society, Beta Club, track team, captain of the Women’s tennis team, and is Class Historian. 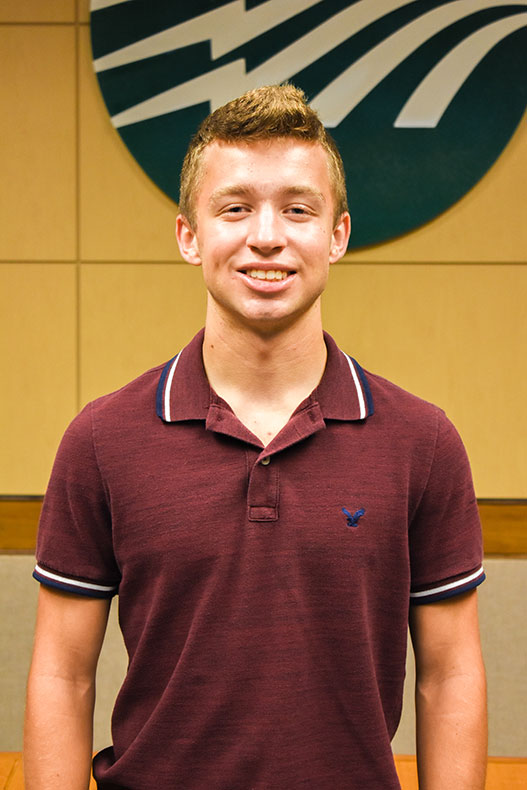 Scott Hoover, a rising senior at Mount Pleasant High School, is the son of Kirk and Lynn Hoover of Mount Pleasant. Scott is a member of the Beta Club, AWSUM Club, the HOSA Club, the varsity soccer team, and swim team. 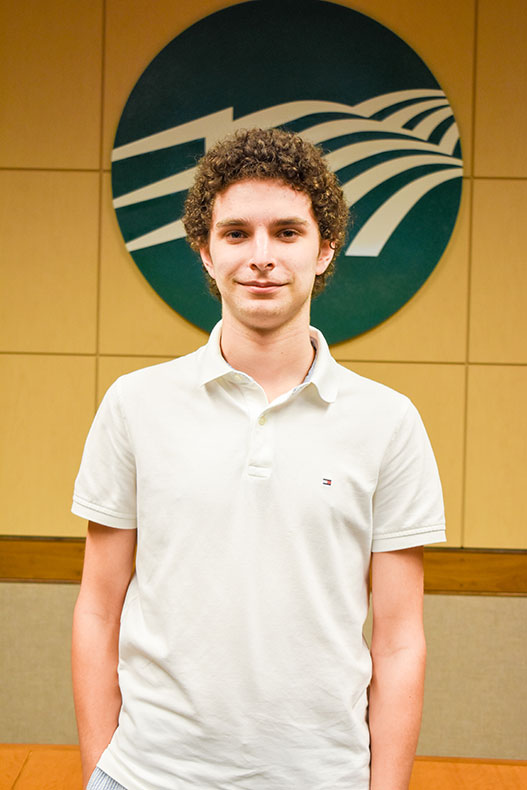 Evan Martino, a rising senior at Piedmont High School, is the son of Anthony and Kristine Martino of Monroe. Evan is a member of the Beta Club, Leo Club, cross country and track teams, and Treasurer of Student Government at Piedmont High.

“These are outstanding, well-rounded students who will learn a great deal from the Electric Cooperative Youth Tour experience,” said Luanne Sherron, vice president of government relations and key accounts. “We are proud to have them representing Union Power Cooperative.”

Youth Tourists will explore some of the capital’s most notable areas, including sightseeing at historic memorials and museums, and cruising on the Potomac River. Grace, Scott, and Evan, along with the other North Carolina delegates, will also engage in discussions with members of North Carolina’s congressional delegation on Capitol Hill.

Union Power Cooperative has selected local high school students to participate in the annual Youth Tour for seven years. More than 50,000 students have participated in the program nationally since it began in 1964.

Find out more about Youth Tour from Union Power Cooperative.