Board of Directors Election Results

Thank you everyone for participating in the new election process for 2020. The results are in: 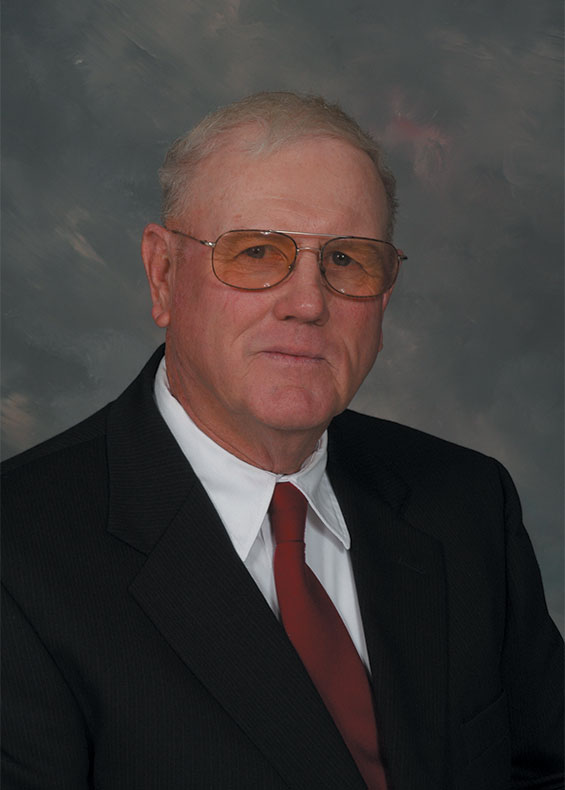 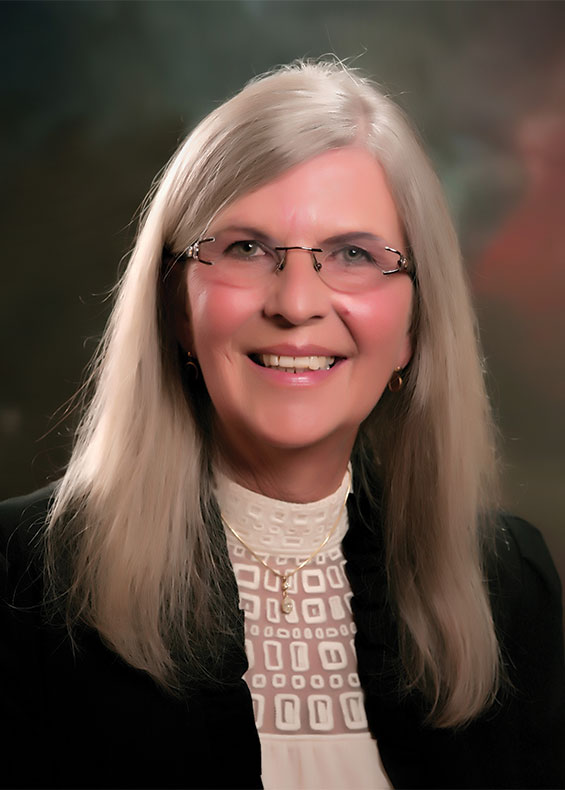 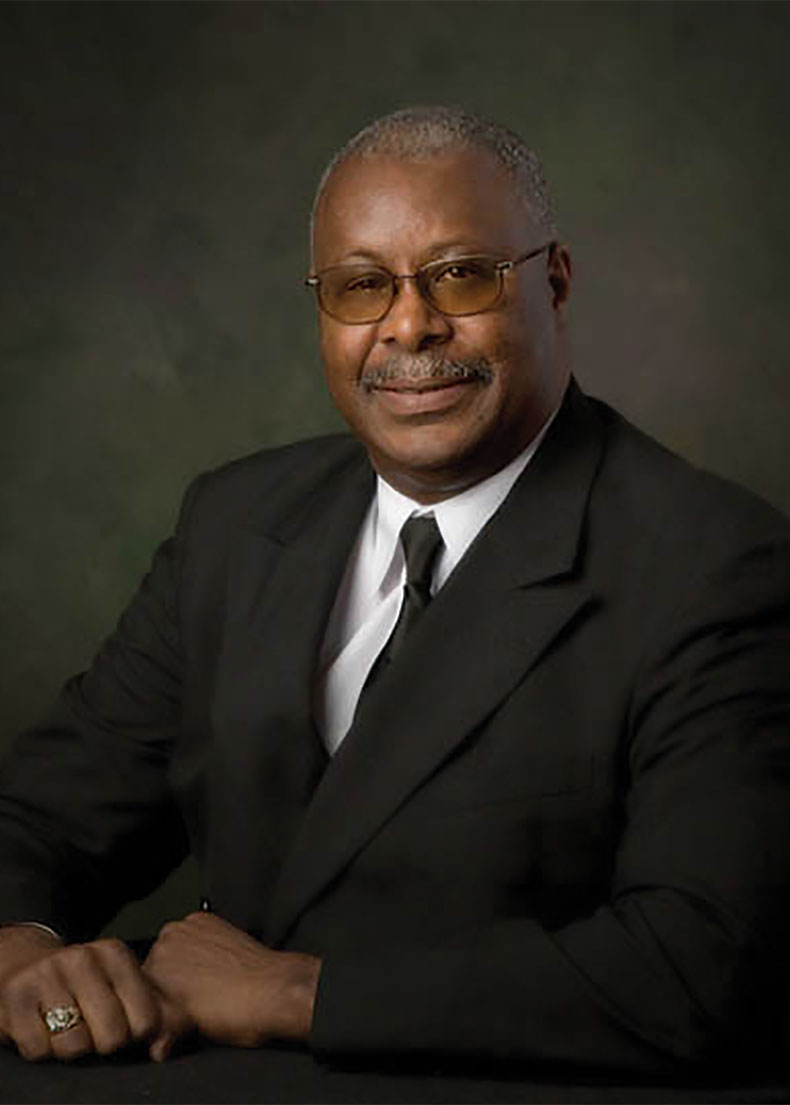 As you may be aware, terms of office for directors are staggered so only three expire each year. The ways which directors may be elected are as follows:

As a member of the Cooperative you were asked to vote on the nomination choices, no petitions were made. We had 995 members participate in the May election with 418 votes cast by mail-in ballot and 577 members were cast electronically.

Once again, we thank you for taking the time to participate in the election process of your Cooperative and look forward to seeing you at our Annual Meeting October 8.

Get answers to your questions about your electric cooperative, South River EMC.