A Message to Members by Paul Spruill, General Manager and CEO
March 2020 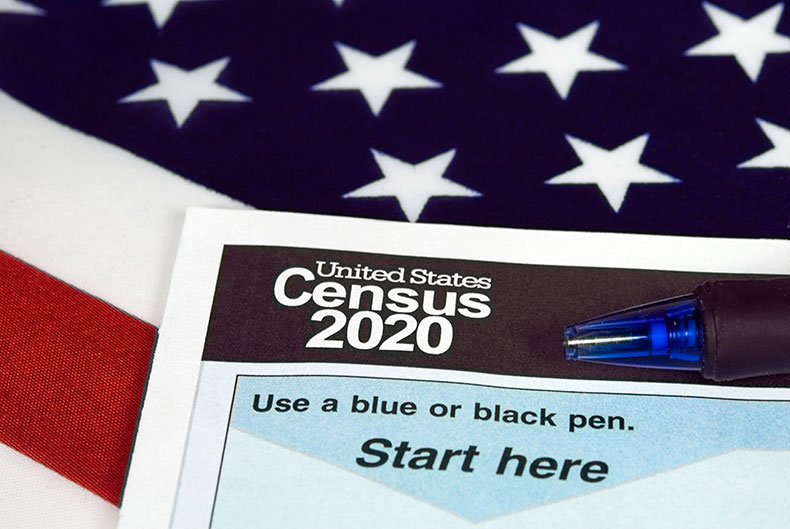 The 2020 Census gets underway this month. Unfortuately, history proves that census participation tends to be lower in rural and high poverty areas. That’s particularly troubling in North Carolina where more than one-third of the state’s population resides in rural communities. Four of the six counties served by Tideland far outpace the state’s rural population average: 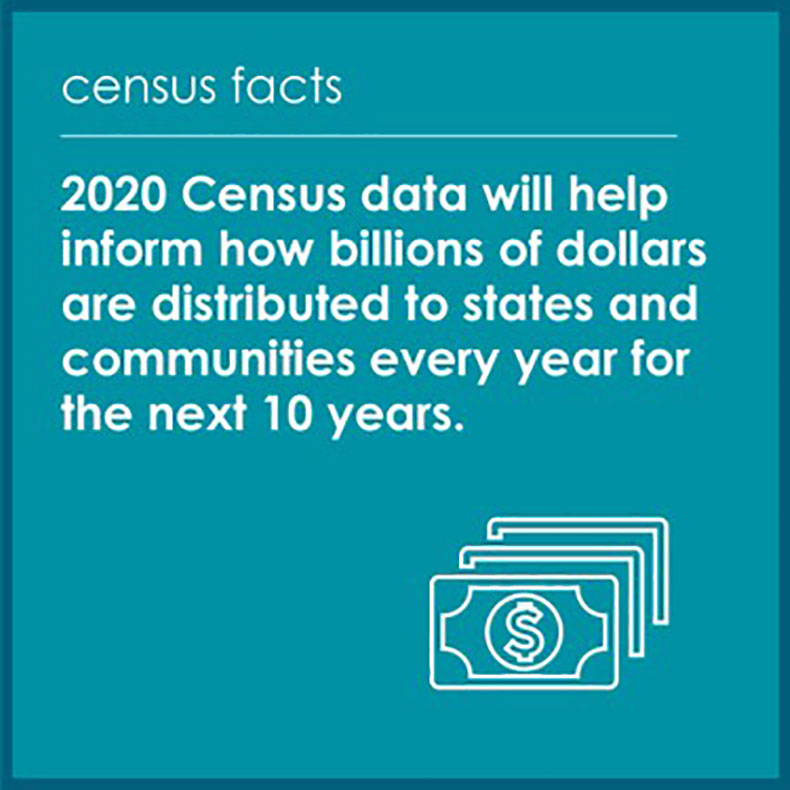 One reason rural participation lags is due to the high percentage of rural residents utilizing post office boxes for mail delivery. The census invitation is only mailed to physical addresses. Those that can’t be delivered by mail will trigger an in-person visit by a census worker who will leave an invitation at the door.

If you receive a census invitation but don’t respond, the Census Bureau will send up to five mailings to your address and an enumerator to your door. For up to six days (with the possibility of more than one contact attempt per day), an enumerator will attempt to gather census information from someone in the household.

After each contact attempt, the enumerator will leave a “Notice of Visit” form encouraging households to respond via mail, phone, or online. After three days of attempting to contact someone at the address, an enumerator may begin contacting neighbors to request a proxy response for the nonresponding household.

There are four ways to complete the census:

Privacy concerns? Census records are protected by Title 13 of the U.S. Code. No data or tabulation may be produced that could be used to identify an individual.

Why is census participation so important? The household count is used to determine the number of seats each state gets in the House of Representatives. It also provides data for redrawing legislative districts.

Lawmakers also use statistics from the census to help determine how more than $675 billion in federal funds will be spent over the next 10 years. 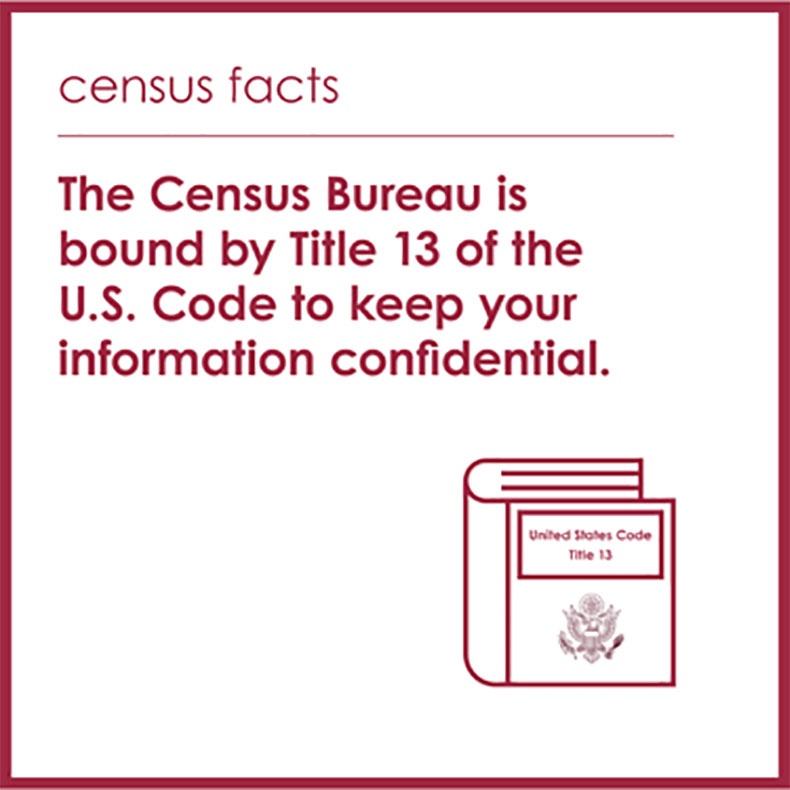 Funds influenced by census statistics are used for critical infrastructure and public services such as roads and bridges as well as water and waste disposal systems. It also impacts funding for hospitals and health care clinics, emergency preparedness and response, support for fire fighters, school lunches and education, domestic violence and child abuse programs, rural business development, and housing preservation.

No child left behind

One of the most underrespresented populations in the census is children. An estimated five percent of kids under the age of five weren’t counted in the 2010 census. That’s about 1 million young children. That can have serious implications on the following programs: Supplemental Nutritional Assistance Program (SNAP); the National School Lunch Program; and the Children’s Health Insurance Program (CHIP).

If child custody arrangements are fluid, then count the child in the residence they stayed at on April 1 which is considered official Census Day.

If you do not receive a census invitation and are not visited by an enumerator, follow up with the Census Bureau.