Believe it: The French are Using Cheese to Generate Power 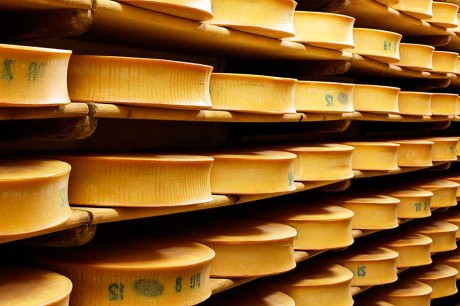 The French are taking their love of cheese up a notch. A power plant in the French Alps is using a byproduct of Beaufort cheese—skimmed whey—to generate electricity. The whey is converted into biogas, a mixture of methane and carbon dioxide, which is fed into an engine to create steam.

“Whey is our fuel,” project leader François Decker of Valbio, the bioenergy company that designed the plant, told the British newspaper The Telegraph. “It’s quite simply the same as the ingredient in natural yogurt.”

Since coming online in 2015, the plant has produced an estimated 2.8 million kilowatt-hours of electricity per year, enough to supply a community of 1,500 people.