An Encyclopedia of Modern Electricity 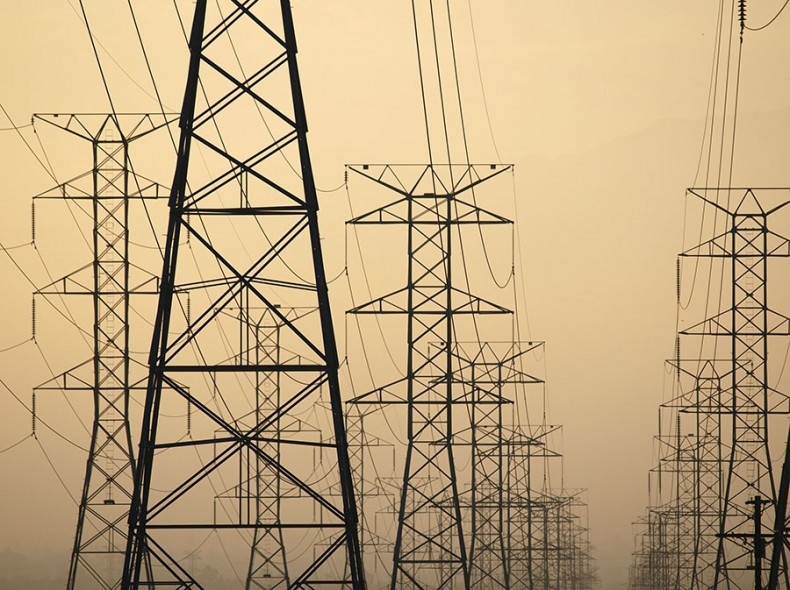 If someone decided that every high school student should understand how the nation’s system of electric wires and power plants works, where would they turn? A new study from the U.S. Department of Energy (DOE) would be a good start. Despite its dry title, the “Staff Report to the Secretary on Electric Markets and Reliability” does well in describing the complex state of the nation’s electric grid — an ever-evolving electricity generation and delivery system.

Silberstein sees the grid study as a report that puts in one place all the changes affecting utilities and what those changes might mean.

The study is a quick-turnaround response to an April 14 memo from Energy Secretary Rick Perry for his staff to “explore critical issues central to protecting the long-term reliability of the electric grid.”

Plenty has changed for electric utilities over the past 15 years, and the study describes that new landscape with enough detail to satisfy the most hard-core energy nerd:

About 15 percent of the nation’s power plants have been retired since 2002, mainly coal and nuclear plants. That trend is expected to continue due to low natural gas prices, slower growth in demand for electricity, environmental regulations and more solar and wind power. While new generating capacity from sources including natural gas and renewable energy has amounted to about three times the plant retirements, that radical change in the energy mix requires new ways of managing the flow of electricity from the power plants where it is made, to the homes and businesses where it is used.

People expect better reliability in their electricity; enough that many utilities have supplemented their goals of reliability with a new term: “resilience.” Basically, that means being able to get the lights back on faster after a natural disaster. That has utilities experimenting with things like utility-scale storage batteries, such as what is being utilized in the Ocracoke Island microgird (A First for the State, May 2017), and more precise targeting of which parts of the grid should get power restored first following an outage.

Several states, including North Carolina, have passed Renewable Portfolio Standards that mandate levels of renewable energy, as well as demand side management or energy efficiency measures. Requirements vary by state, creating a regulatory patchwork across the national grid.

New and growing additions to the electric grid are changing the way it needs to be managed. Those new power sources include rooftop solar panels that sell electricity back to the utility, natural gas plants that require new pipelines, solar and wind farms in remote areas that need to be connected with new transmission lines, and “demand response programs” in which utilities can turn off home water heaters and air conditioners for short periods during times of peak demand.

The full report is available from DOE. In a cover letter for the report, Perry gives a nod to the men and women who work every day to bring safe and reliable electricity to homes and businesses across the country.

“America is blessed with ingenuity, technology, and millions of dedicated men and women in the industry who do a tremendous job of guiding the process of generating, transmitting, and distributing electricity,” Perry said. “From engineers to miners and everyone else along the way, the process of providing the electricity required to power our homes and businesses is remarkable. The people who do this important work should be recognized for their dedication and success.”

Paul Wesslund writes on cooperative issues for the NRECA, the Arlington, Va.-based service arm of the nation’s 900-plus consumer-owned, not-for-profit electric cooperatives.