The Sneaky Cousins of ‘Energy Vampires’ 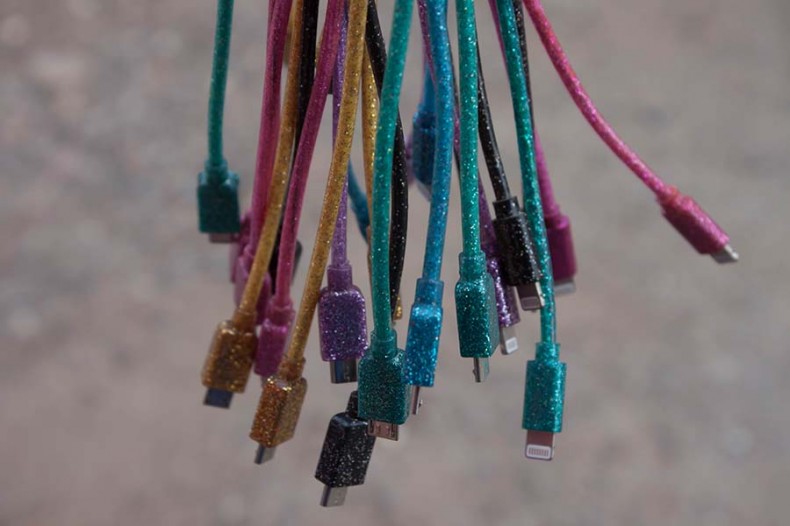 Editor’s Note: We recently received a call from Grady Dowless from Bladenboro, a member of Four County EMC, who had a good question: If an unused cell phone charger, left plugged in, draws power, where does the power go?

There are many articles out there about “energy vampires” or “phantom loads” that use power on standby mode and can add to your electric bill over time. In an average home,

5 percent to 8 percent of electricity consumption can stem from these phantom loads, according to Lawrence Berkeley National Laboratory.

Cell phone chargers left plugged in, even when no device is attached to them, contribute to this, although in a different way. They draw what is called “no-load power” — as opposed to “standby power.” Energy consumed by appliances in standby mode is used to maintain a function of some kind, whether it’s a digital clock or ensuring a cable box will respond to your remote control. No-load power, on the other hand, is energy consumed that does nothing of use.

But where doe the electricity go? Cell phone chargers are AC to DC converters, taking the AC supply from a power outlet and giving it a constant DC output voltage to charge a device. What makes this possible is a very small transformer that will always have a small amount of current flowing through it if left plugged in (which results in it using an average 0.26 watts of power, according to the U.S. Department of Energy).

Some systems have been put in place to reduce the amount of power wasted by unused chargers. Energy Star has a set of voluntary standards that require the no-load consumption of a typical 4.25 watt charger to be less than 0.3 watts. In 2008, the world’s five largest mobile phone makers at the time — LG Electronics, Motorola, Nokia, Samsung and Sony-Ericsson — created their own energy efficient rating system for chargers. The scale ranges from zero stars (chargers with more than 0.5 watts in no-load consumption) on up to five stars for those using 0.03 watts or less.

Aside from unplugging chargers while not in use, these phantom loads can be avoided by plugging them in a “smart” power strip that automatically cuts power if devices are not in use. Although the power they draw can be small, like a constantly leaky faucet, it can really add up over time.