A treasure trove of natural beauty and recreation 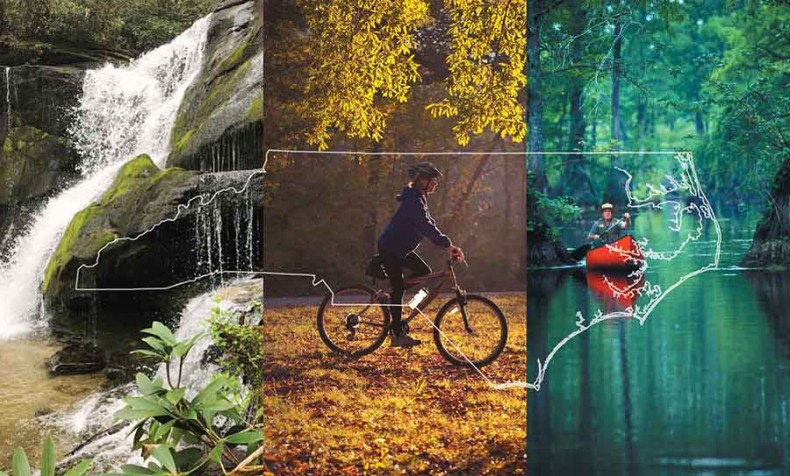 Have you ever wondered why hunting is allowed in one natural area and not in another?  Or why some places are called “parks” while others are called “forests”? North Carolina offers a treasure trove of natural resources across a wide range of habitats, and each is managed for a different purpose. 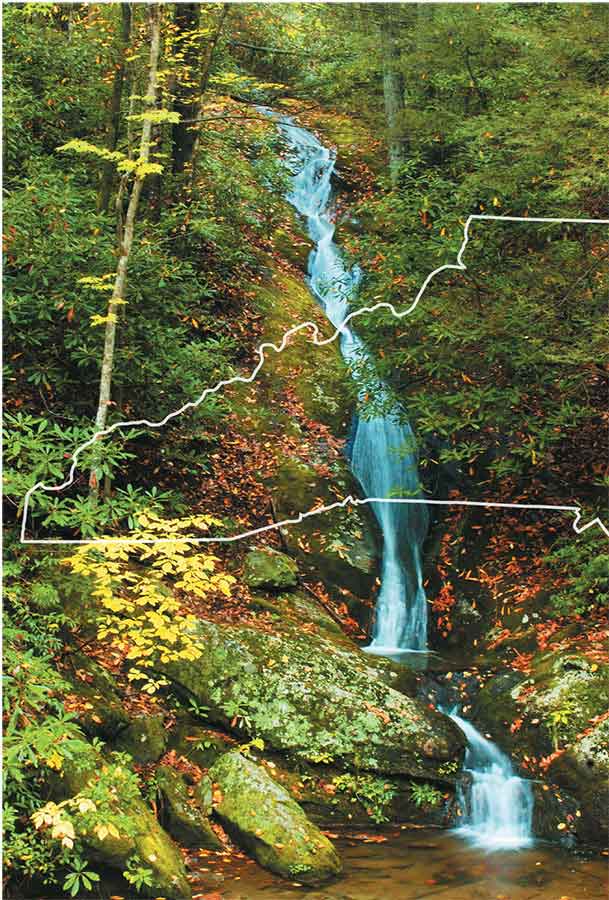 “National Forests are managed for multiple uses including timber, recreation, fish and wildlife habitat, and more,” explains Cathy Dowd with the U.S. Forest Service, who is public information officer for the National Forests in the state. “We use input from the public to decide where these uses take place, but we try to accommodate the wide range of potential uses across all forests.”

The Forest Reserve Act of 1891 allowed for the creation of the nation’s first national reserves, which were then managed by the U.S. Department of the Interior. In 1905, these reserves were transferred to the jurisdiction of the U.S. Department of Agriculture’s newly created Forest Service, of which Gifford Pinchot was the first chief. The mission of the USDA Forest Service is to maintain our nation’s forests and grasslands as healthy, diverse, and sustainably productive. Located in the Pisgah National Forest in western North Carolina, the Cradle of Forestry in America Historic Site commemorates the very first school of forestry in North America and contains original buildings, the Forest Discovery Center, and offers seasonal special events and educational interpreters who demonstrate crafts such as broom-making and blacksmithing.

To locate a National Forest in your area, determine the uses for the forest, and keep current on any closures or restrictions, visit the National Forests in NC website. 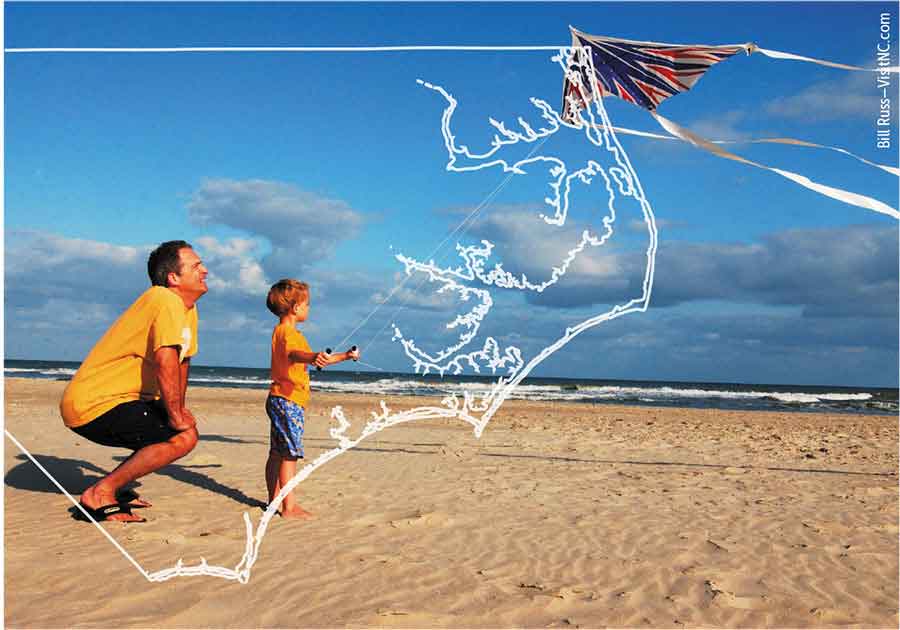 National Parks are managed to preserve unimpaired the natural and cultural resources of the park. North Carolina has 10, according to the National Park Service, which together draw more than 18 million visitors a year.

“The main difference between National Forests and National Parks is how they are managed,” Dowd says.

The mission of the National Park Service is to protect our nation’s significant places and help visitors experience these locations now and in the future.

Examples in the state include the Appalachian Trail (a 2,190-mile footpath stretching from Maine to Georgia), the Wright Brothers National Memorial (in Kill Devil Hills along the Outer Banks, this site commemorates the first flight by brothers Orville and Wilbur Wright in 1903), and the Cape Hatteras National Seashore (camping, fishing, hiking, bird-watching, lighthouse-viewing and swimming are available along the North Carolina coastline from Bodie Island to Ocracoke Island).

To locate a National Park unit near you, visit nps.gov/state/nc.

North Carolina State Parks are managed to conserve and protect state lands for visitors to experience education, enjoyment, recreation (including hiking, biking, boating, educational programs and camping, but not hunting) and inspiration. They are managed by the NC Division of Parks and Recreation.

Visit ncparks.gov to find a state park near you. 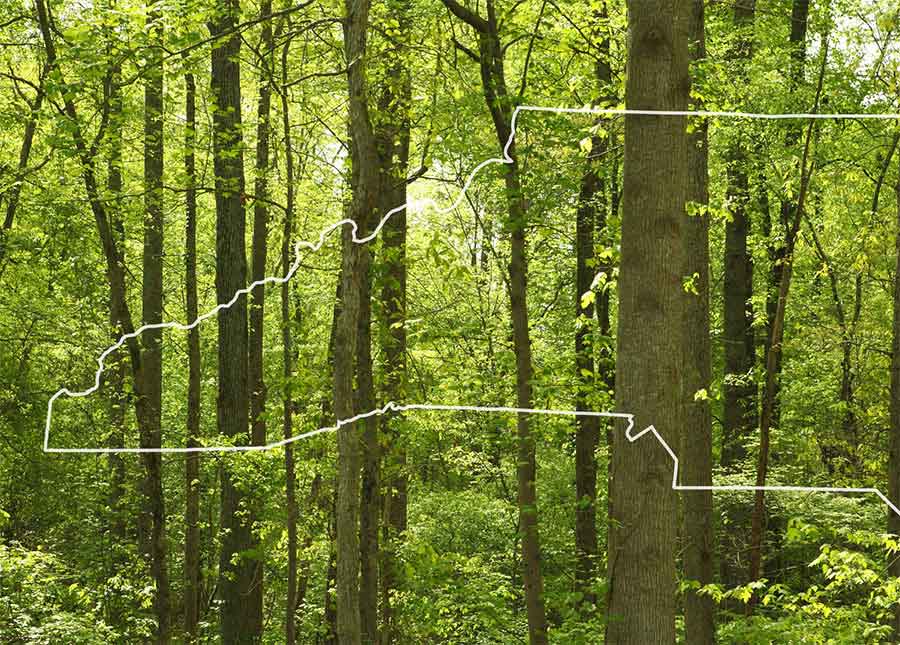 State Forests are managed according to a forest management plan for education, research, habitat, recreation and forest products — some are actively managed for growing and harvesting trees. The North Carolina Forest Service manages nine forests throughout the state, seven of which are designated as educational state forests.

DuPont State Recreational Forest in western North Carolina contains spectacular waterfalls, hiking and biking trails and lakes. It gained some Hollywood cred after portions of The Hunger Games (2011) were filmed there.

Each educational state forest offers various programs for youth and adults as well as informative signage indicating how and why the forest is being managed the way it is.

You can learn more about NC State Forests by visiting ncforestservice.gov.

Get out and enjoy!

Wherever you venture out in nature this summer, be sure to drop by the visitors center and read the signs that explain what type of area you’re in and what activities are allowable there. Following the posted guidelines will help you, other visitors, and local wildlife all enjoy our natural places.

For those new to the outdoor recreation scene, last fall Blue Cross and Blue Shield of North Carolina partnered with the North Carolina State Parks system and others to create the Hike NC program, which allows anyone to select and register for hikes in their region led by park rangers and other experts. June hikes are available at gohikenc.com. 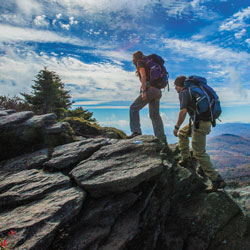 Advice from a local expert

Ready to hit the trail, but not sure where to begin? Our friends at NC-based Great Outdoor Provision Co. have 5 essential tips for hikers.